Predictable but I ignored it. 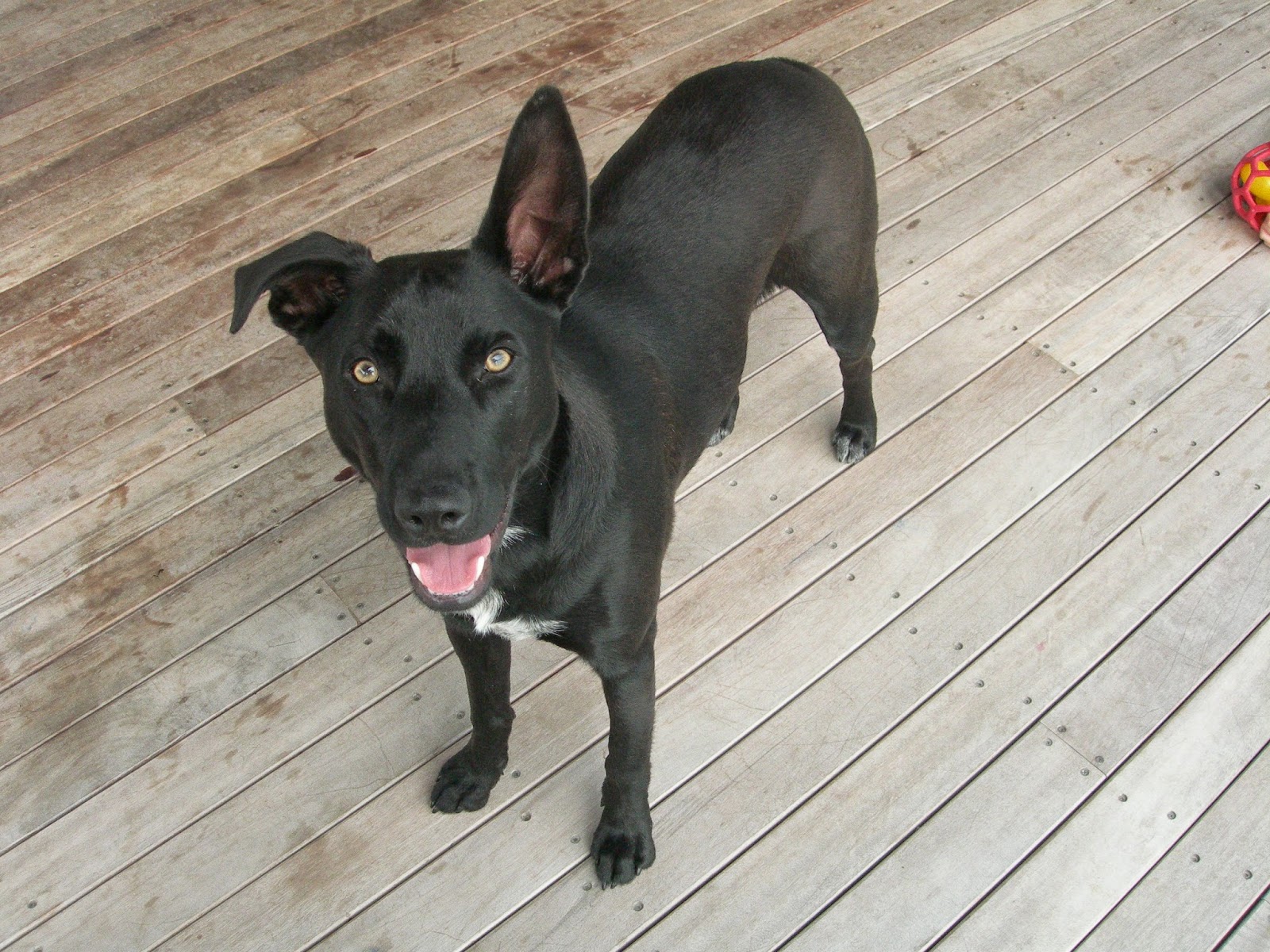 I wonder what happens in your brain when you know something is gonna happen but you ignore what you know so then have to suffer the consequences. What is that old expression...'Madness is doing the same thing over and over and expecting a different outcome'

This morning Dog and I were up at silly o'clock, really it was barely light!! The footpath makers did not disturb my cup of tea or my cleaning of the kitchen or the feeding of the fish or the playing with Dog. The sky was blue and the sun barely warm. So we headed for the beach. There was no traffic and we got there in minutes. I opened the boot and she jumped out all very well behaved and she ran down to the beach coming back in wide circles just to make sure that her slow old mother was still coming too. We played chase the sand. There was quite a number of people who stopped to watch her, wondering about the lunacy of a dog who chases handsful of sand disappearing into the waves. We both got wet and had a lovely time. The water is still 24 Degrees. It hasn't heard that it is autumn.

Dog and I sat and dried out and I waited for her to go through her usual routine of throwing up and shitting out all the salt water she had consumed in her quest for the illusive sand. She was sitting quite near me so I didn't have her on the lead even though there are signs everywhere insisting that I do so.

She seemed very settled to me so I slipped on the lead and headed towards the car. Yippee! She stopped to shit and I had a blue bag so all was well. We / she had a little drink and we watched the surf for a while longer. Lucky I had her on the lead by now cos along came the dog catchers!! Someone must have rung the council... really people have so little to do!!

Anyway she didn't seem to be in distress so I popped her in the car and took off home. There was a little more traffic, so we were a little slower. Then I heard that telltale sound. It doesn't matter who or what is throwing up, it always sounds the same. I was sanguine about it. She threw up all the way home. I opened a window and was just very pleased that it was vomit not shit.

She always does this after going to the beach. I have never known her NOT to do this, but this morning I just thought she wasn't going to. What a dick I am!

She is a lovely predictable girl, and I am a fucking idiot.