What to do during the rainy hols. 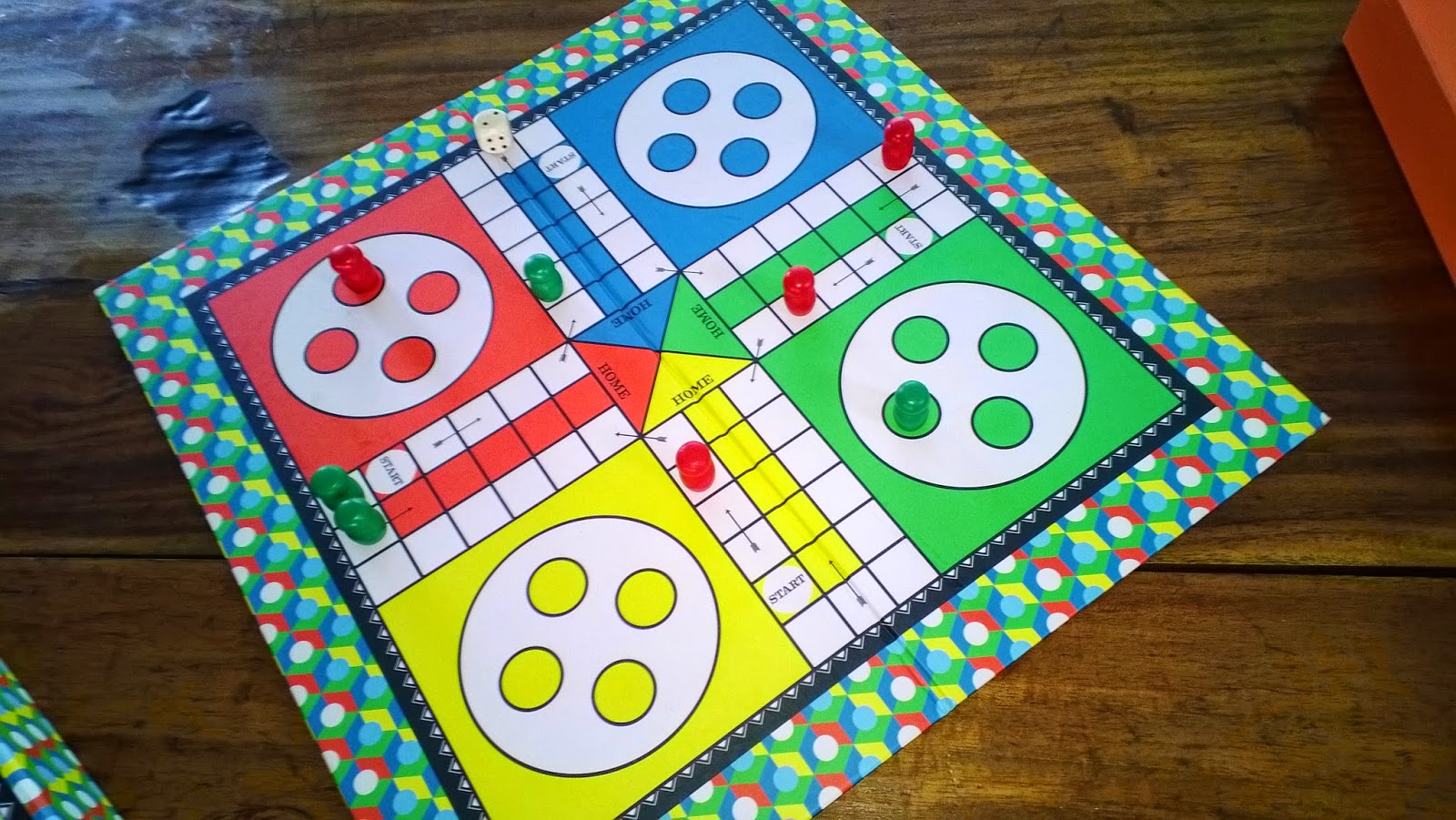 Steve and I swapped some silliness parcels one of which I roared about and that was an old-fashioned boxed board game of LUDO and on the reverse side, just to be practical and maybe even a little greenie, SNAKES AND LADDERS.

The rain has seen Steve starved of golf but big on the games.

We are both more than a little competitive. The Snakes and Ladders proved a tantrum throwing exercise for me as I pulled splinters, not from climbing all those fabulous ladders but from the dirt and scales of the bloody snakes which saw me slide again and again into the mire. Bloody stupid game!! Yeh OK  Steve won.

Then there was Ludo. We needed to re-learn the rules cos it had been more than a generation since either of us had played. Steve was red and I took green.

We have been in the pool even with the rain, cos it might be raining but in true Queensland fashion it is still stinky hot.

We made up a pool game which requires a 'noodle', a tennis ball, at least 2 players and a dog who is happy to field all day. So the game is a cross between cricket and softball. The pitches are over-arm and the noodle is the bat. You have to tuck the long end under your arm and swing the other end about like a maniac. What a great feeling when you make contact. Dog has become such an excellent fielder that I expect a call up any day from the Australian Cricket selectors. Yesterday she became such a star that she caught 2 balls as wickety and was then on a hat trick . I am not sure whether she missed or I missed but in any case a hat trick went begging. There is no winning and losing in this game, just hoots of laughter and the occasional smack in the head or arm as the tennis ball makes an oopsy.

I reckon we are now set for a Zig visit, even in the rain. He will want to have a go at the full length Monopoly but I hope he might be convinced to have a go at these quicker games where lots of people can become winners. Well I might let the fellas be winners from time to time.
Posted by Unknown at 14:59