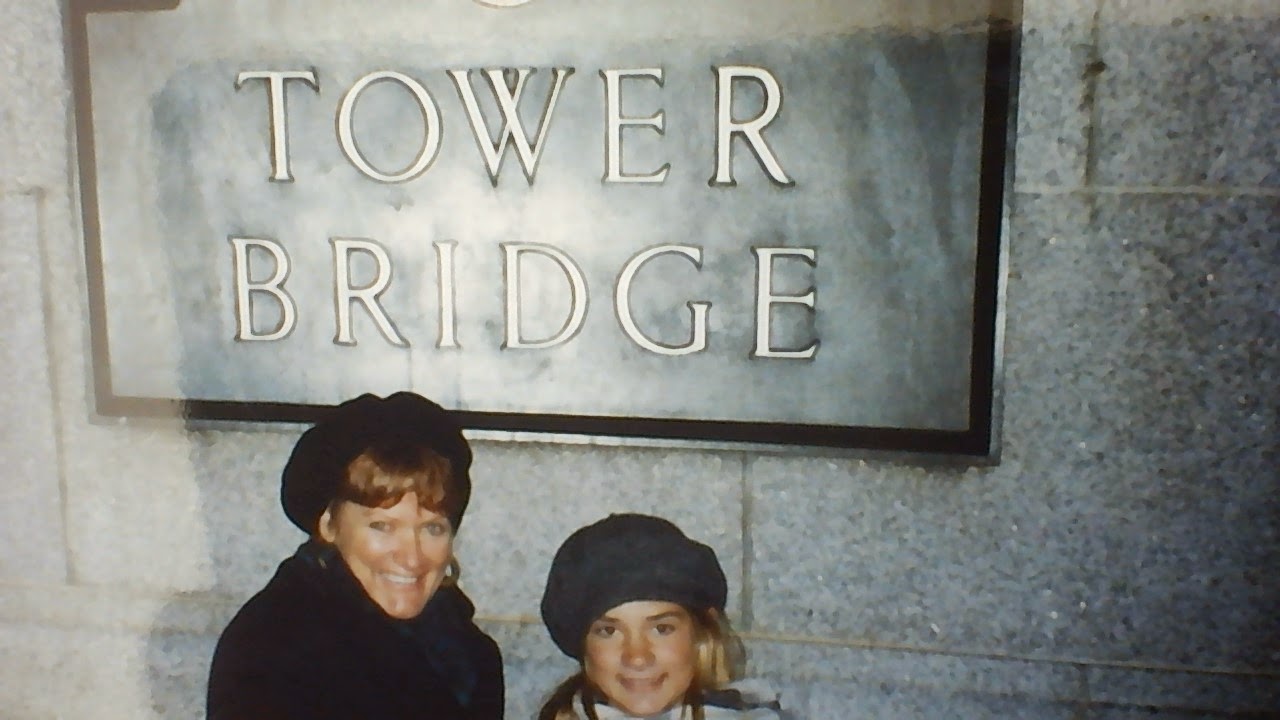 Bell and me in London when she was 10. Yeh it was cold, but we had to go in our summer cos I was a teacher.


The summer hols have started in the UK and my teacher friends are breathing a sigh of relief, while other friends with kids are wondering what the hell they are gonna do for 6 weeks.

Unless you are part of the 'Money ain't no object' brigade, then it's likely that taking your family away for the summer is just too bloody expensive. Of course the UK does not have this issue all to themselves, it's the same here in OZ and I bet just about everywhere.

As a teacher, holidays with Bell during school holiday times were always a given. I had no option to take her out of school and whisk her off on some adventure.

So I was keen to read Richard Branson's article in support of exactly that.

I wholeheartedly agree that family time is always going to be a bonus for kids.

I wholeheartedly agree that the stuff kids learn on holidays is valuable and rarely taught at school.

I wonder about a society that actually issues fines for parents who take their kids on holiday in term time, with notice and a willingness to take a bunch of books for homework with 'em, but cannot ensure kids from poor households can get to school routinely.

I do have more faith than Mr Branson in the usefulness of the stuff taught at schools. So yes kids learn 'stuff' in their travels that they don't learn at school but they also learn stuff at school that they more than likely don't learn on holidays.

I borrowed cash all the time so Bell and I could go on our adventures and then I spent the rest of the year paying it back, and even so, we went more places than most of the kids she was at school with. People might say that we were lucky, but I reckon it was down to the fact that I worked so bloody hard, was prepared to borrow to go and am a bit of a gypsy at heart].

So, of course parents should be able to take their kids out of school in term time. Kids should be exposed to as many different places and people and experiences as their parent's income allow. The school staff must surely be in a position to distinguish between a holiday request and a parent just too lazy or bullocked to get their kids to school.

I suppose with my teacher hat on, I would request that when the kids are returned to school that THEY do the catch up, not the teachers. The teachers will have not doubt already prepared holiday work prior to the kids going so it would be cool to think that the kids' holiday jaunts do not mean a great deal of extra work to their already 'going like a steam train' teachers.
Posted by Unknown at 14:13