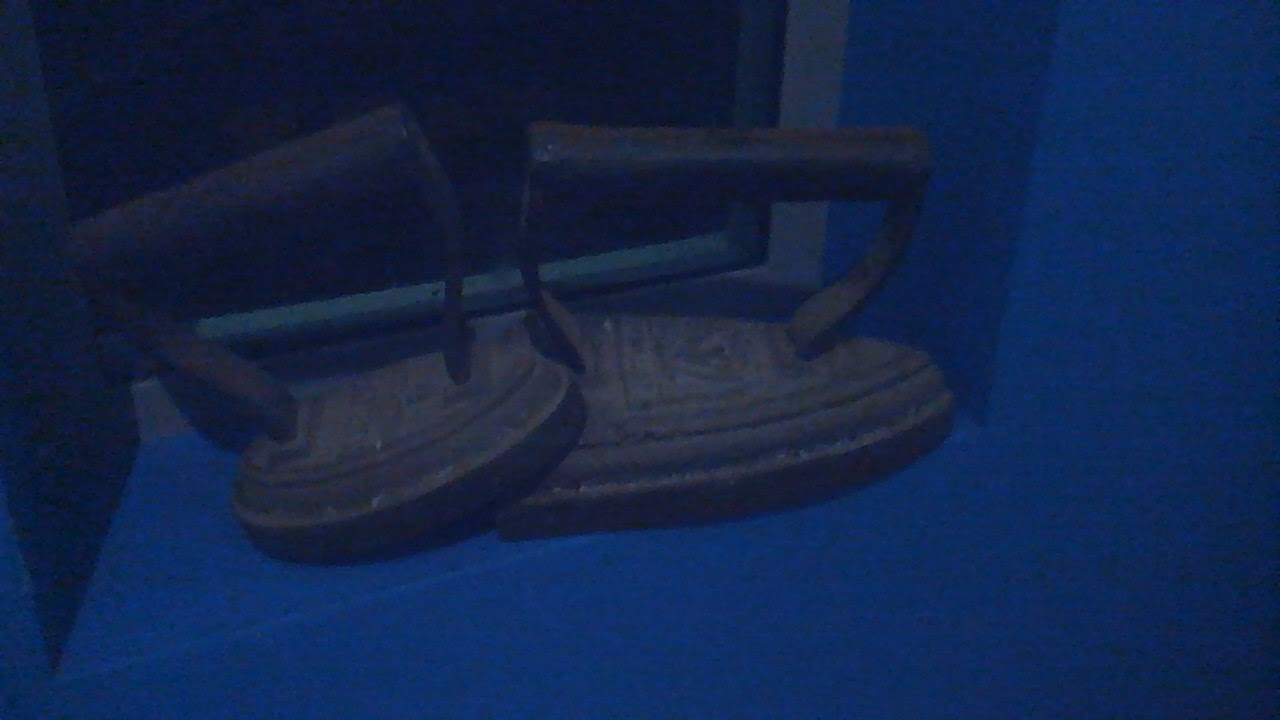 Howard Seeley an American has a lot to answer for. In 1882 he was sitting around in his New York lodgings and thought, 'I want to piss off every woman from now til forever and a very large number of blokes too, so I am gonna invent an electric iron.'

Who thought that ironed clothes and pillow cases was sooo much better than crinkles, and whoever that was how come they weren't stoned to silence by the poor sods who were given the shitful job?

I remember when Jersey and Polyester became popular cos they didn't need to be ironed, until of course some cock decided that they did.

It's possible that the same person who started the edict about wrinkle free clothes also decreed that boobs would be trussed and creased up skin would be pulled and sliced and preened, and feet would be squashed and tortured into stilts via bunions and blisters.

I like an ironed outfit, but am happy to admit that it might only be because I have been thoroughly brain washed to do so. I can see being still quite happy in a wrinkly frock and I'm sure I'd quickly get used to sleeping on an unironed pillowcase, after all it only takes a few sleepy minutes, and it's all sweaty and creased up anyway.

Yeh it was ironing day and what a bloody pain in the arse waste of time that is. A whole stinking day, with the shitting steam iron chewing through gallons of water and so much electricity that the extension lead was left more than a little warm.  Maybe I can hope that it's faulty and so put a permanent hold on any more ironing.

Oh bugger it, I can't see that sort of mind set change. What a bloody shame. 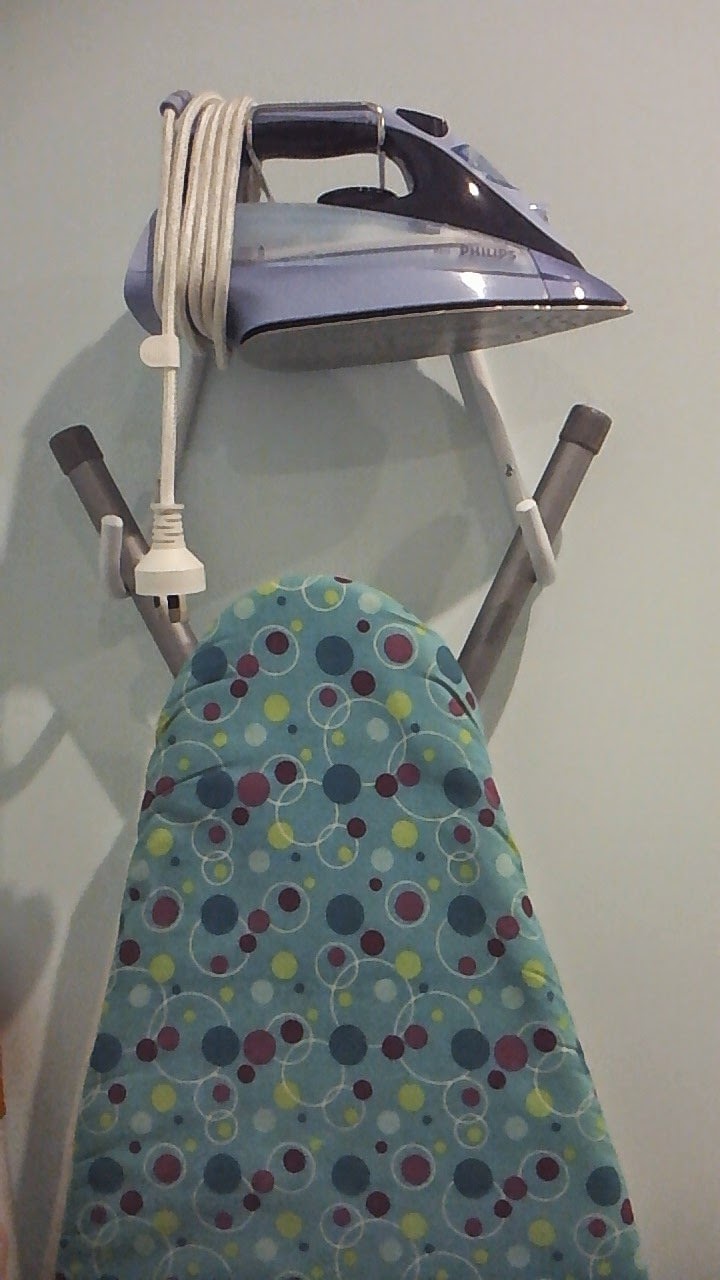