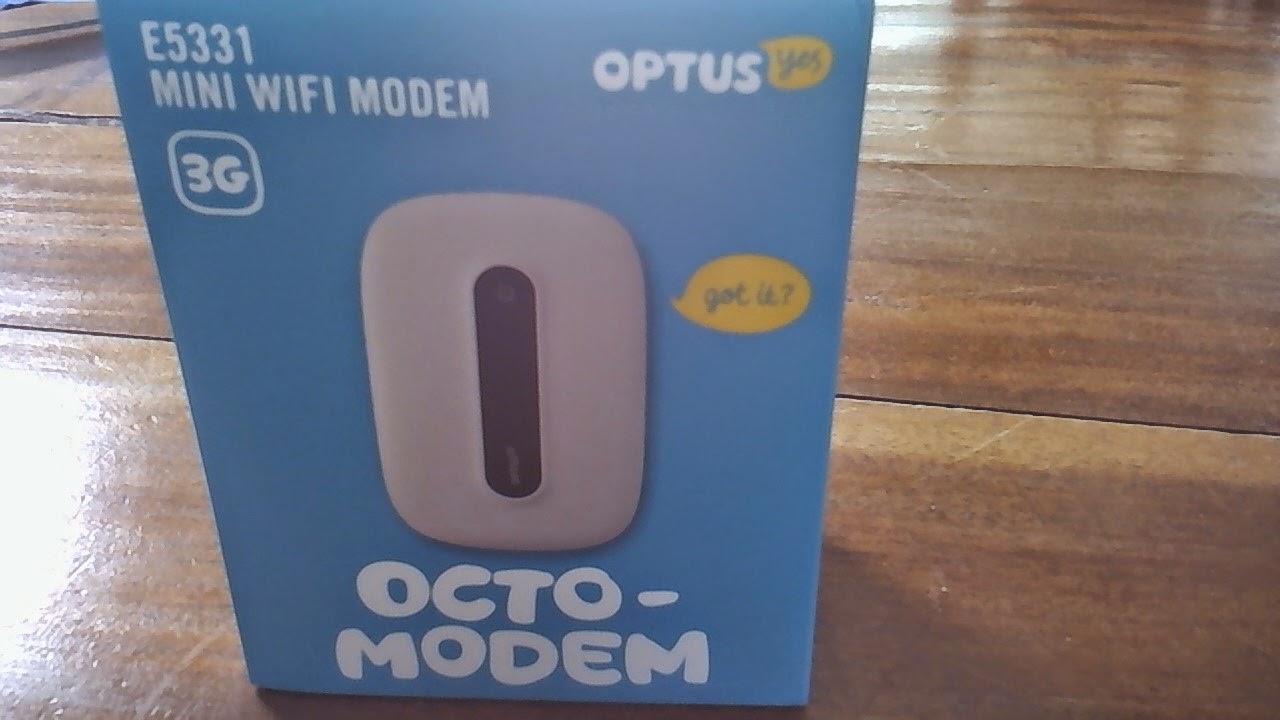 Steve and I are off again very soon and rather than face the problem of wifi charges or being disconnected from the world, I went off to Optus to get a connection fix. Ta to my mate, Carol, for the direction here cos really if I had had to do the research I would have been buggered.

The bloke there was very helpful and the whole experience was not nearly as awful as I imagined it was gonna be.

The new portable modem is very cute and as Mr Optus explained how to get it up and running in a step by step guide for idiots, I managed to get it sorted in no time at all. Unless of course you count how long it took me to open the bloody thing to get the security code. Mr Optus just went clickety clack and voila. But I broke a nail, used a variety of tools, and finally attacked it with a nail file. I prised it open but that took me about twice as long as the rest of the set up. There is clearly a knack to it and I reckon that knack forms a major part of the staff training at all of these places.

Buoyed by our easy success we ventured in Aldi. I am quite the snob about this place. It all too often smells less than fresh and I can't read any of the signs and I never remember to take my glasses so I walk around looking like a right royal wanker wearing my prescription sunglasses.

I was just curious to see if there were any bargains to be had, cos I do love a bargain. Sometimes there are some strange bits to be had.

I know China, is the answer to most of the questions about the stuff in Aldi.

How come it's so cheap?
Where is it made?
What's it made of?  only joking I got some plastic stuff, not china today.

So Steve found some tool or other that his collection was incomplete without and I collected up some containers to tidy up my pantry, and then we had a look at the meat for dinner. 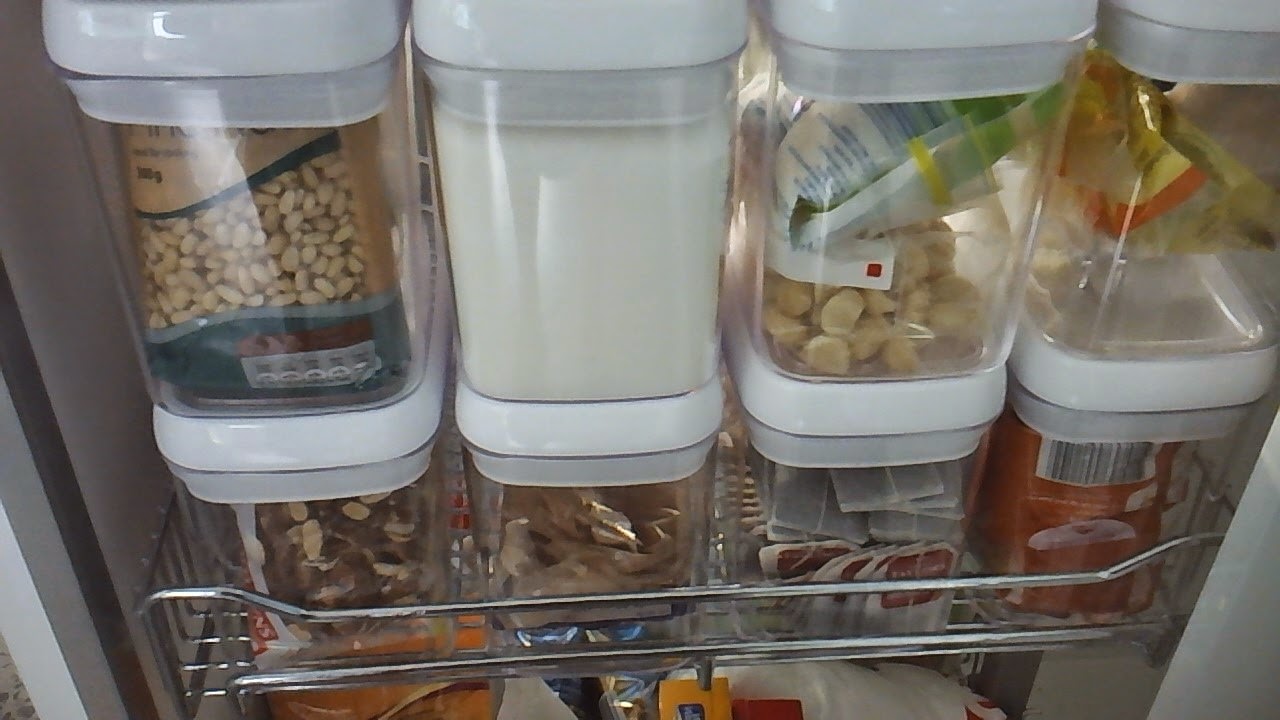 I took the plunge and got a bit of pork belly that I am slow cooking for dinner and it's quality will determine my interest in going back. 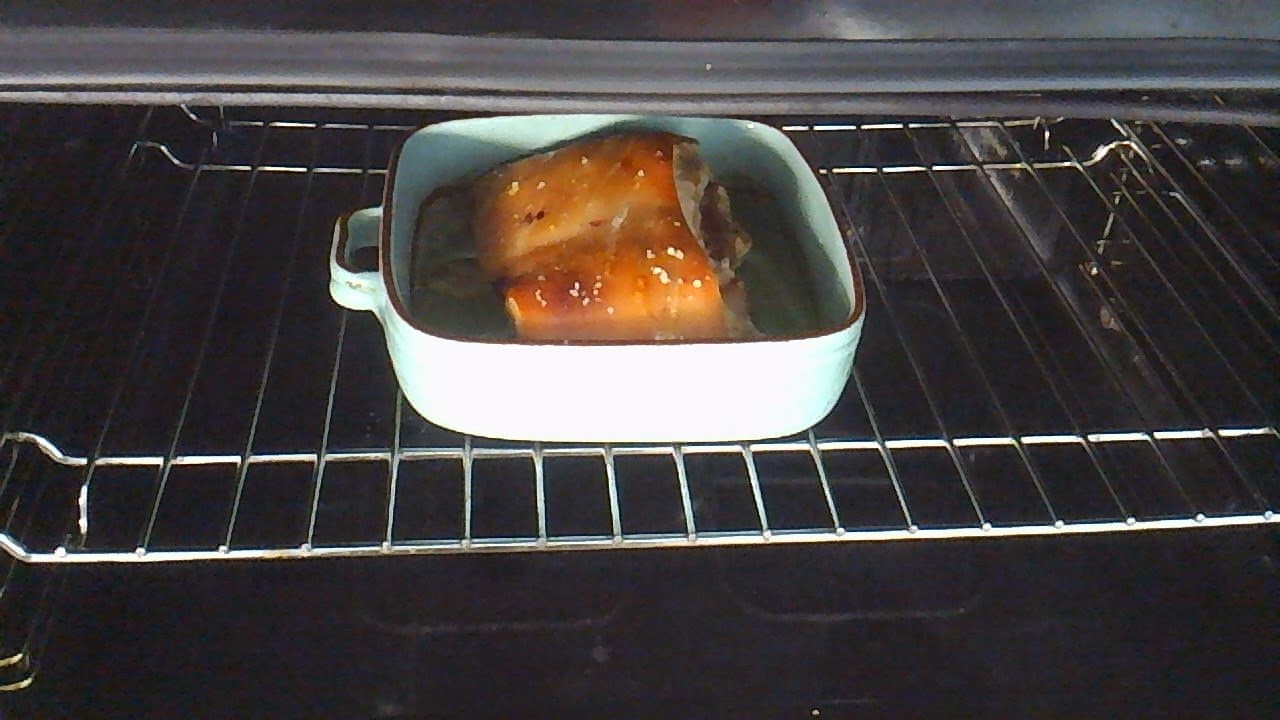 I am not sure where a lot of the meat comes from and the cynic in me wonders what the little bit of the Aussie flag in a corner of the label actually means. I needed to see an MSA label or the name of the farm from whence stuff came , before I was interested in taking a chance.

But my real problem with going there is at the cash register. The folk on the machines are very pleasant, but there is no where to put your stuff after it's been zapped especially if you are an unseasoned Aldi shopper, and have neither bag nor trolley. So I was trapped, clutching a slab of pork belly to my tits and Steve was packhorsed up with other bits and then the dilemma about the credit card surcharge needs to be considered. And of course the fella waiting was just going a redder shade of red as his ire over my incompetence, grew.

I understand that it is now unseemly for the assistants to touch your card, but as I was doing the juggle with purse, handbag, pork and card and then had to try to squint to read all the shit on the screen about accepting the charge etc etc, well in the end it just all gives me the shits. Not cos the stuff is no good, or the people are not nice, but because I feel like such a dickhead while I try to finalise the transaction.

There's quite a lot to be said for places that allow the parter of the cash to feel good about themselves. This must account for the wide smiles and empty pockets of people in the flash centres. There's not much joy in paying over the odds for things unless it comes with a sense of self-satisfaction and a gormless smile.
Posted by Unknown at 16:15