Private property - does it really need to be sign posted? 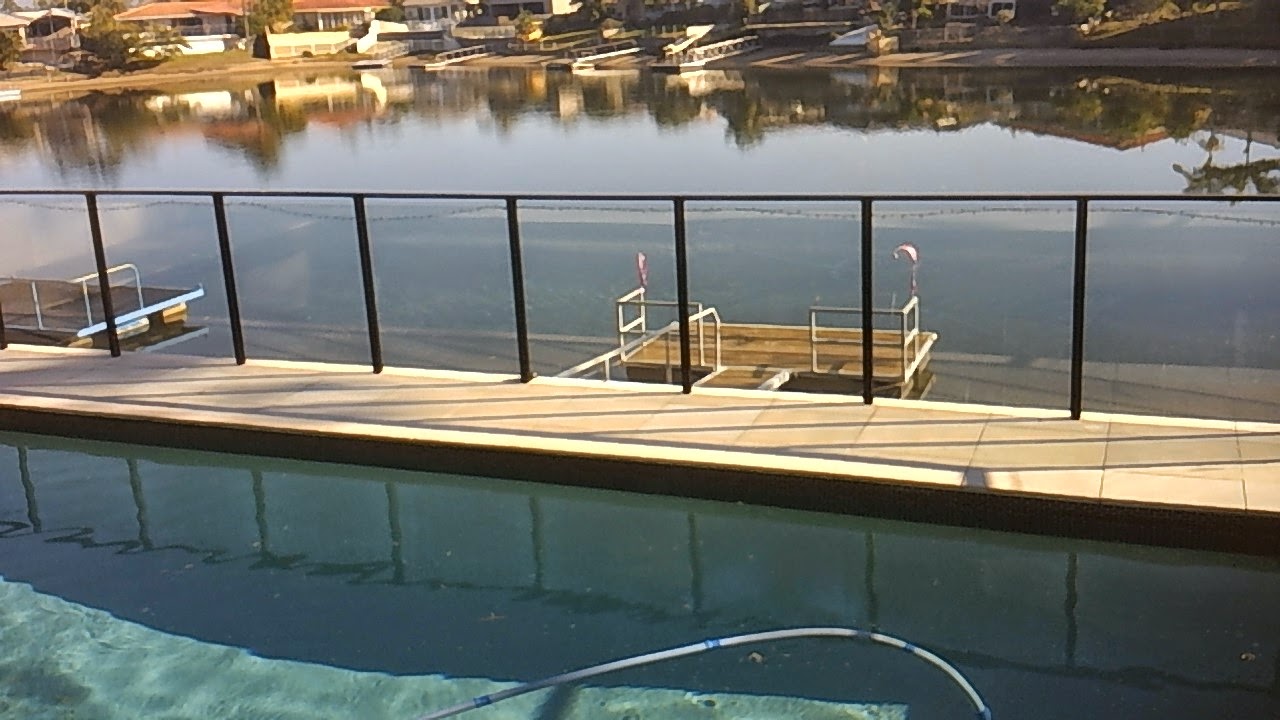 Last night the dog was going nuts and Steve said that there were a couple of Yobbos on our pontoon chucking out bait fish nets.

I'd had a migraine all day and was still feeling a bit off, so my manners and repartee were not up to my usual standard. Steve almost never says anything cos he rightly reckons a bloke saying something to these arses would only escalate to something awful.

By the time I was really irritated about it, the fellas had moved onto our neighbour's pontoon.

I went out and had a look and even in the dark I could see that they had left shit all over our deck area.

I called out, ' You're not gonna leave a mess there are you?' and then the exchange went like this.

Tweddle: What damage am I doing?

One of them came off Bev's pontoon and started to walk up her stairs to her HOUSE!

She came out and he stopped and she said it was OK for them to be there. As she was there on her own she could have been intimidated into this or she might really think it ok for 2 fools to help themselves.

I stood out on my deck and called to Steve for a camera. I watched them and watched them.

Now instead of mooching off into the night because they had been caught, THEY WAVED at me!!

They waved and waved and finally left. I refused to be intimidated and stood there with Dog barking like a great big mean dog, and said nothing but watched them til they were gone!

What sort of a world have we sunk to?

It's not the use of the pontoon that bothers me. Sometimes people see me out  there and ask if it's ok.
During the day I can usually charm people into realising that perhaps it would be plane good manners to ask to use someone's property before just trekking on over and leaving shit all over the place.

A while ago some woman decided she wanted a swim so just wandered on down the canal to find an open pool and set up camp in the sunshine on someone else's deck chair. She obviously had been in for a swim and when the owner came home, she was amazed that he was less than amused.

What is going on here?

Can I next expect to come home and find some drop kick cooking up a storm in my kitchen?

Have we really returned to a time of communal Joe Public ownership?

PS We just found a small bream now the breakfast of about a million ants, thrown onto the pool deck. So not only did they not like being told that they were on private property they thought they should make a statement by chucking an undersized fish over our wall!!

This retribution and the fear of it is why so many people say NOTHING.

While fear is ruling and editing normal reactions, the bullies win. It's time to speak out!! 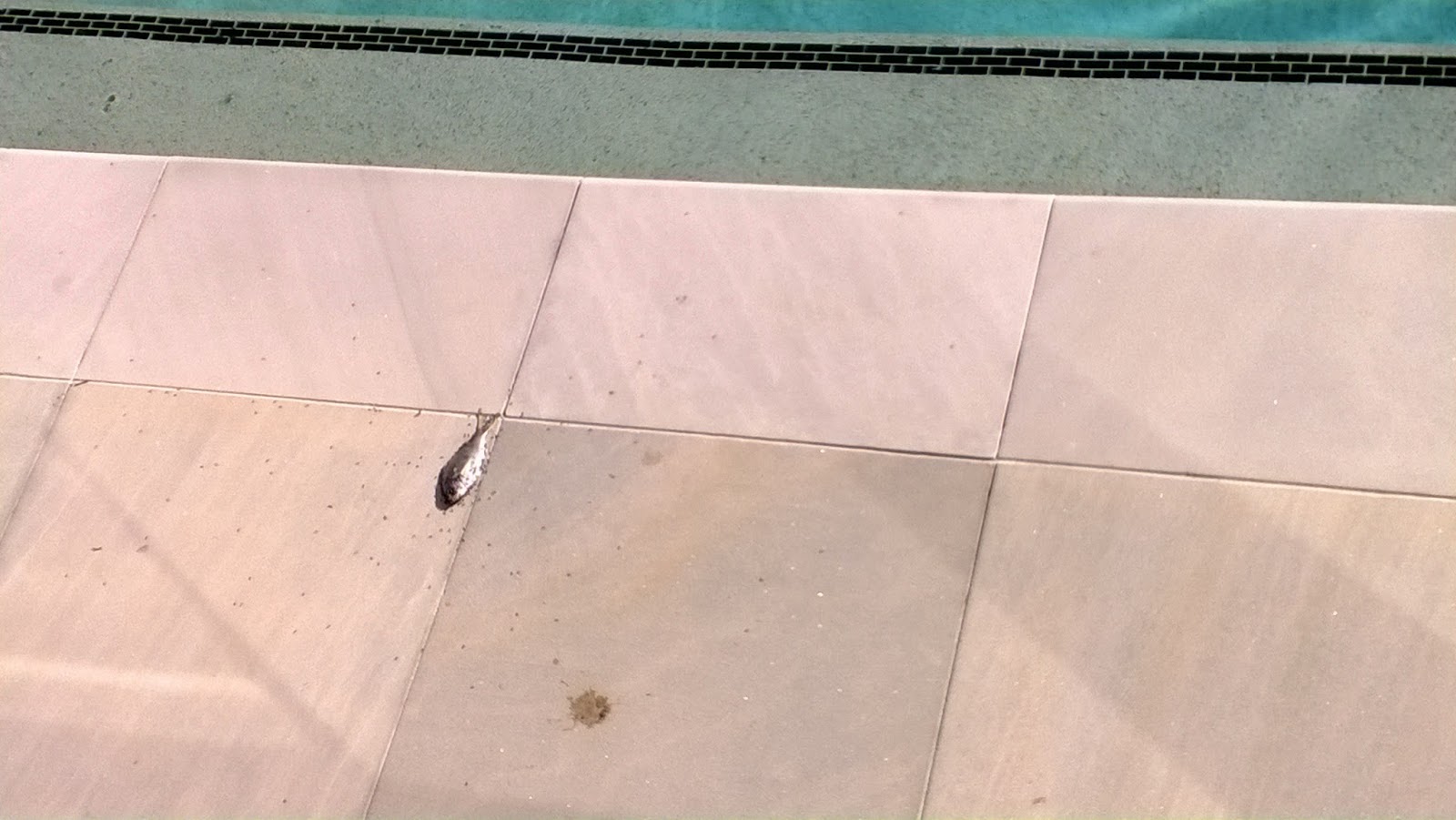