Dibley Dog has taken over 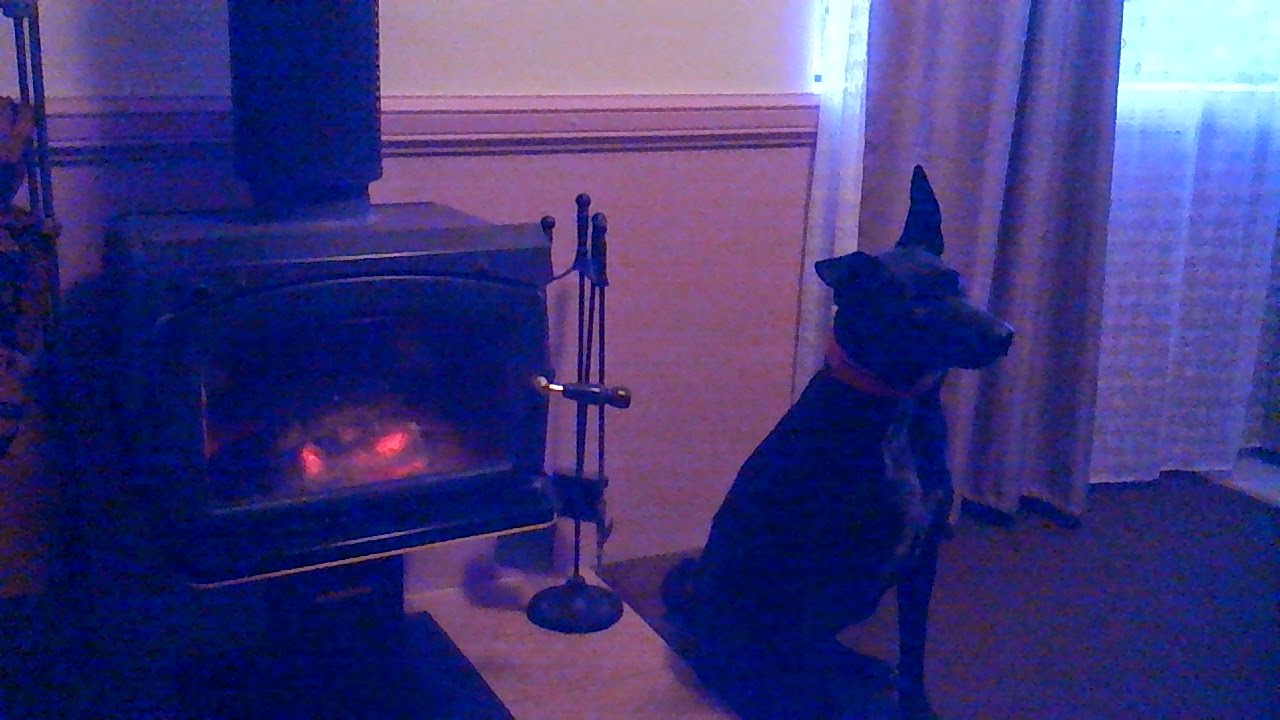 This morning was really odd, a bit distressing and sometimes very off putting, woof!

It's Sunday, and usually that means a slow start but eventually Mummy gets her shit together and takes me out for a good old ball chase and then  we go to Avril's for coffee and if I am really lucky there is sometimes a bit of bacon. Yummo woof!

Anyway this morning Mummy was hold up in the bathroom washing her hair. That NEVER happens on a Sunday. And then bugger me if she doesn't start packing a bag. Shit, woof, don't tell me she is going to Sydney again. I hate it when she goes, away woof!

Then Daddy popped my bed out in the family room and I started to wonder what the fuck, woof was going on. He started packing and then at least Mummy took me out. I ran properly and I was just the perfect dog, woof, cos I wanted her to know I am a good girl.

There were bloody bags packed and food sorted and I think some of it was for me and then Daddy packed the monster truck and the first thing he put in was MY BED, WOOF!! I bloody hoped they were not taking me to that crazy bitch again. I really hated going there!! The bloody woman tied me to the fence till Nik came to rescue me, woof woof woof.

I kept running around the house to make sure I was not gonna be left behind. Mummy kept stopping to talk to me but she's a bit nuts cos she has forgotten I don't speak fluent English. I just gave her a smooch and let her get on with things but I didn't let her out of my sight, woof.

The monster truck got filled to the brim but there was still room for me and then Daddy called me and I jumped in neatly and sat down a bit nervously, woof woof, after all I still didn't know where I was going.

And off we took. I cried a bit, woof, until I fell asleep. When I woke up we were at Beaudesert. I had been there before, but I didn't know why we needed all the stuff in the monster. Mummy and Daddy had a coffee and I had a bit of a romp and then we were off again, woof.

With nothing else to do, I slept my way through Aratula, and Warwick, woof. I was pleased Daddy had put my blanket in my bed cos it was getting a little chilly.

Then we all hopped out at Stanthorpe.

Daddy unloaded the monster and the very first thing he brought in was WOOF WOOF, MY BED!!  And then all their stuff came in. Yippee, WOOF WOOF!! we are all going on a little holiday together.

The cabin is pretty little but it does have a wood fire and plenty of room for my bed. 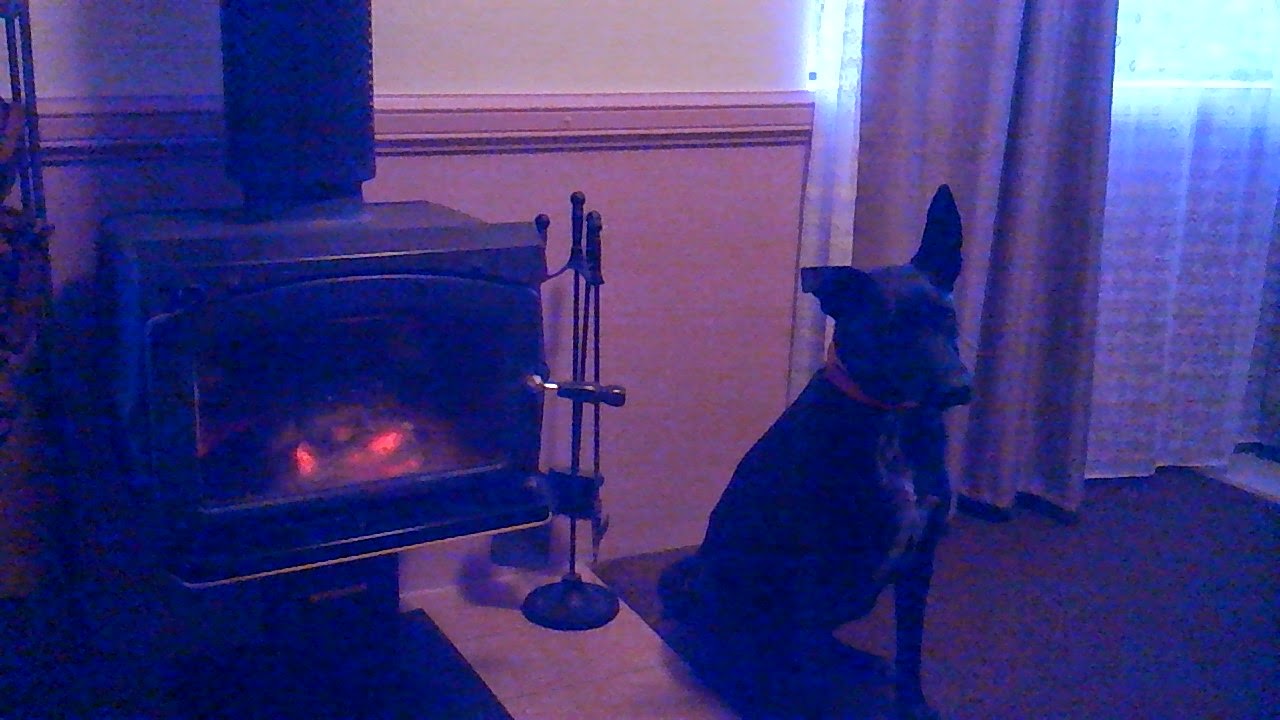