The Kids are coming! Yippee! 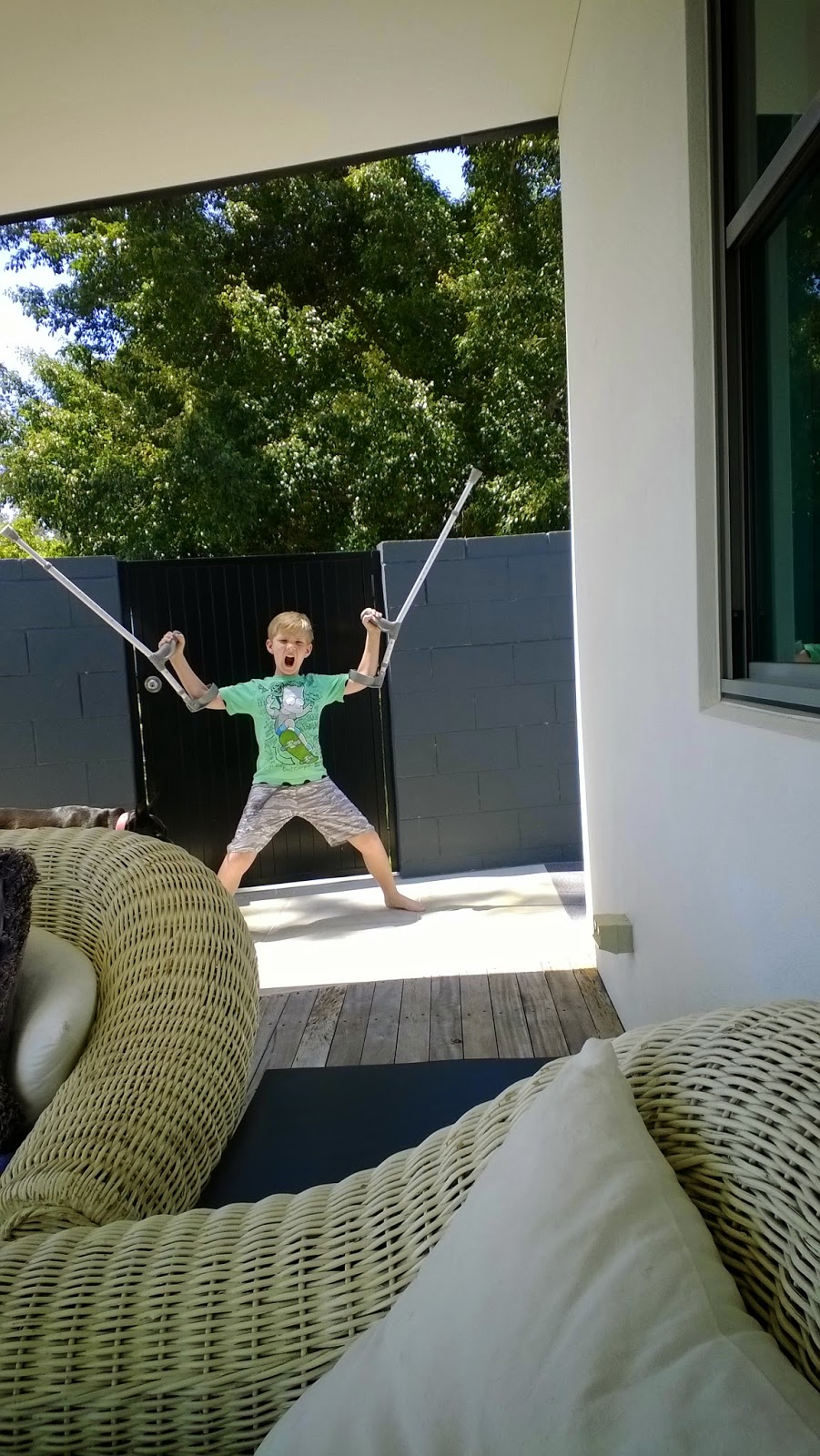 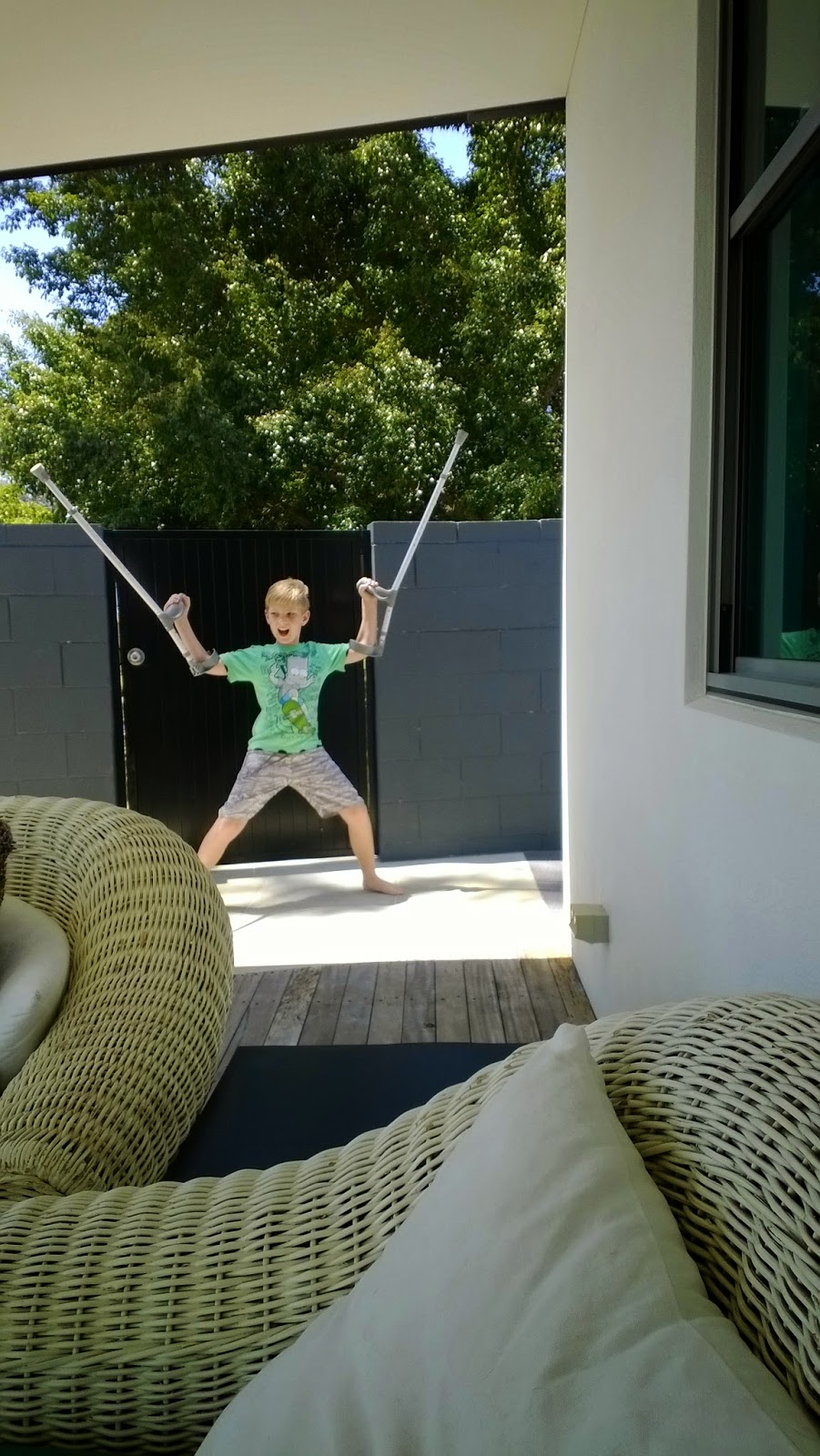 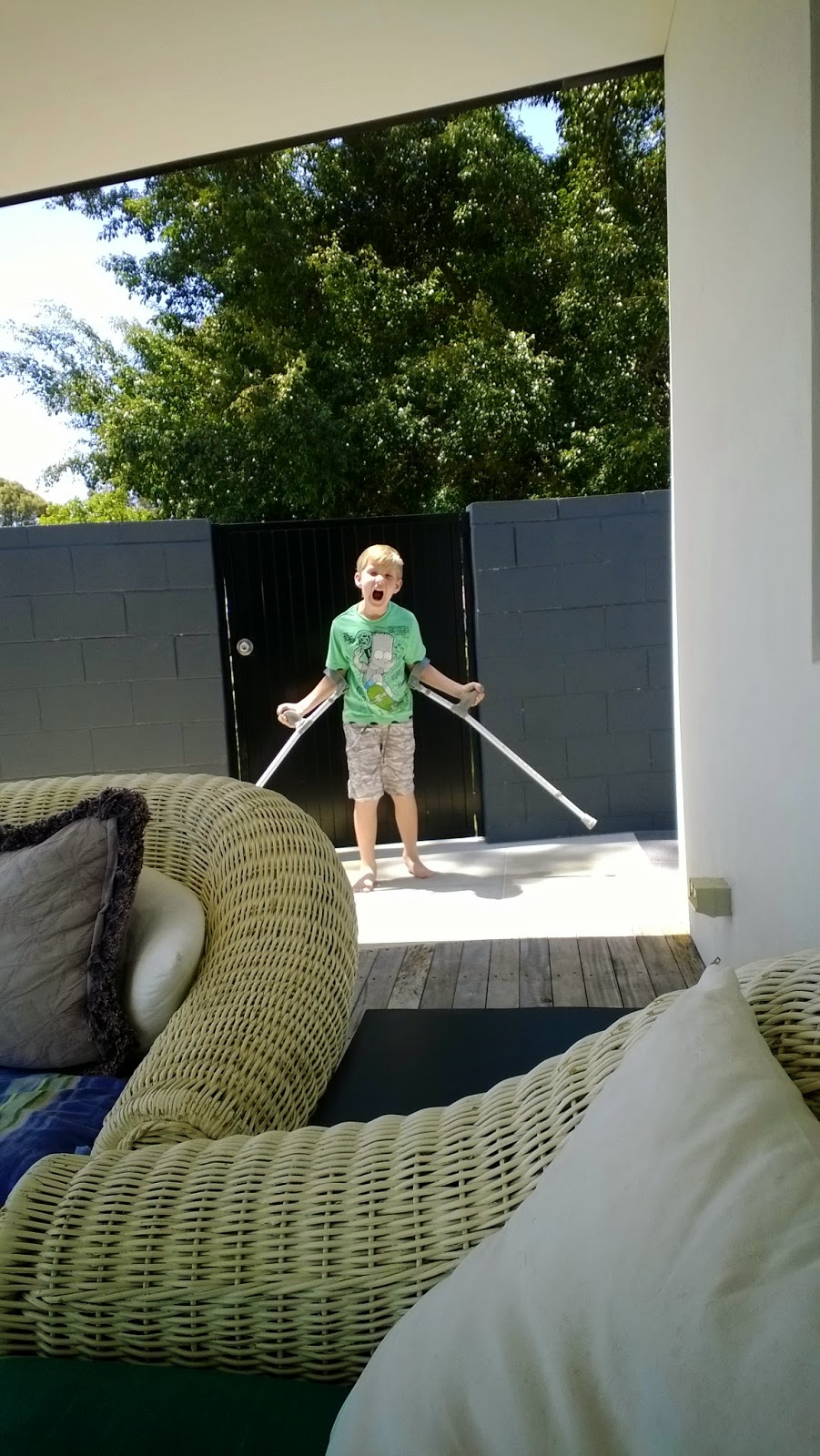 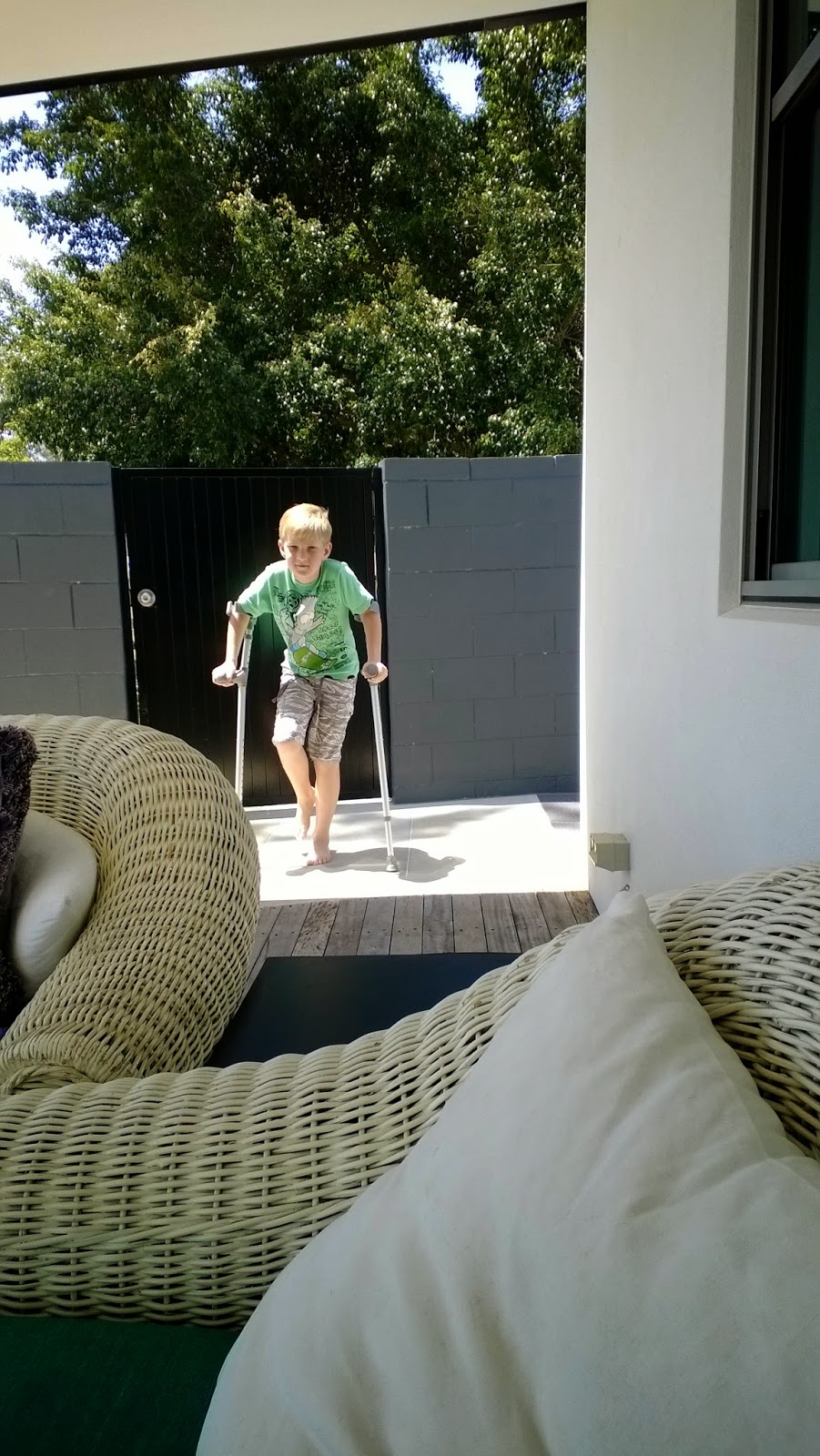 It might be that the G20 is keeping everyone entertained in Brisvegas, but for me the day is all about having lunch and a swim with 'The Kids'

We set the aircon on last night and so I was really hoping for a good night's sleep, as it's been a few nights of wakeful misery and bleary eyes into my kindle. I was only awake at 3.15 and 5.28 and got vertical at 8.30ish, and only opened the Lauren Bacall autobio once. That was some good sleeping for me at least.

So now prep is required, and the aircon is off and it is stinking HOT HOT HOT. The pool water needs to be tested. I mean it's one thing for Steve and I to go in if there's a lurgy in there, but that's just not acceptable for the little fella, and we have been meaning to do it all week and have just gotten side tracked - well we have so much going on obviously. And I want to make some biscuits for Belly cos she goes mad for 'em. She and Steve have the same favourites, so I suppose I should be thinking a double batch, but that long in front of the oven might be a melting moment too much.

Steve is gonna do the groceries AGAIN cos, firstly I hate it and refuse to go on a sunday and secondly my leg hurts.... I hope that I can play that card without it actually hurting for a very long time.

I spent yesterday without the crutch except for going out, coffee and dinner. Off to the Italian Club last night for a quick something cos I had not been out of the house at night for more than 5 weeks. They were having a function there but we could still book in the restaurant. The food was good but the service was rubbish, so much so that in a bid to cool down my beer, I hobbled over to ask for an ice bucket and when it arrived it was about empty of ice. So I grabbed my crutch and limped on over to the bar and got a bottle of cold water and some ice and tucked it all about my body and limped back to the table. It was quite a walk and no offered help. They were ridiculously understaffed. Not even an old woman on a stick got their attention. So sometimes it's useful and sometimes not.

So into the pool with Zig today to escape the stink and to play. It's been a long time between plays, so I'm gonna live it up.
Posted by Unknown at 09:07