How much Justice can YOU afford?

FIRING SQUADS BACK IN FASHION

DEATH PENALTY SENTENCES UNDER THE MICROSCOPE

CORRUPTION IN JUSTICE SYSTEM IN INDONESIA 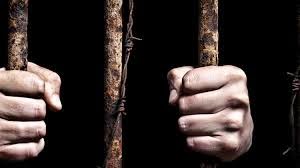 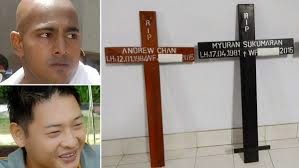 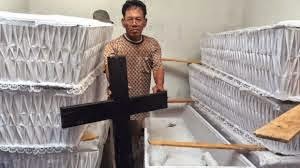 There are more than enough headlines possible  today after these men were executed.

I can only imagine - no in fact I don't even want to imagine, standing hog tied to a post while a bunch of savages do the bidding of a corrupt government and shoot me dead.

Countries are entitled to their own laws and those laws were broken even though the consequences were known.

And unfortunately it is universal, You get the justice you can afford.

There is no such thing as absolute justice. Not here in Australia, not in the USA and certainly fucking not in Indonesia.

I hope that there can be enough noise made to ensure that pending Death Penalty verdicts  can be overturned and that this appalling option is removed from the judicial systems world wide. 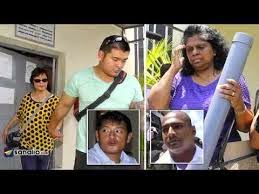 PS.
﻿
I am not sure what sort of weak minded barbaric people took hold of the guns that killed 7 people at close range last night. In a perfect world, in my utopia, if someone was ordered to be a part of a firing squad, they would tell the person delivering the order to go fuck themselves. Perhaps if Widodo was in charge of the trigger then he would have been less hasty. Although he seems like a nut case, so maybe I could be wrong.