If Dreams have meaning I reckon I must be certifiable. 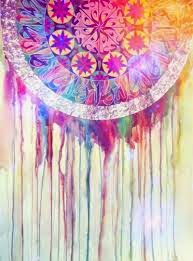 Almost a year ago a girlfriend gave me a Dream Journal, cos I was not sleeping and weird stories were weaving through that twilight of wishful sleeping, Ta very much Carol. There was some control over 'em but not much. I didn't write many down, ok I didn't write any of 'em down - sorry Carol. But I have since become more aware of what strangeness is going on in there.

As luck would have it, or NOT, sleep has been hard to come by again this week, until last night when I died a quick slide into the unconscious. Yummo! No getting up 4 or 5 times to pee or close the windows or check the temperature or get the cotton blanket or kick said blanket off. Nope, I slept all the way through until THIS woke.

Suddenly as I sat in a more than a little rustic cabin - yeh read shit house, the door was flung open and a bunch of soldiers threw somebody onto the dirt floor. The door slammed closed and I wasn't afraid cos it wasn't a jail or anything like that. It was just where I was staying. 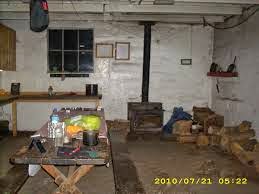 He turned over and I recognised him. Bugger me, it was Michael Jackson!! Now this was getting peculiar, especially as even though I have long recognised the talent behind his music, it has never been my favourite. I don't own and have never bought any of his records. 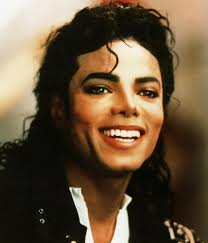 Before we exchanged pleasantries and I got to ask him how it happened that he had been flung onto the floor I was paying rent on, the door opened and the soldiers all got their big guns, might have been riffles or machine guns as not even in a dream do I notice that stuff, and they all shot MICHEAL JACKSON!!

They shot again and again and his body plumped up and down like in the movies. I guess when the ammo ran out, the soldiers left without a word and closed the door.

I didn't move to see if he was OK. He had to be dead he'd been shot so many times and I was pretty sure I could see blood. And I didn't run out of the cabin. I just sat there and after what seemed like a really long time, Michael Jackson rolled over and winked at me.

Then I woke up. The details were right there in the front of my brain.

How weird is that?

If anyone wants to venture a guess about the meaning then I'd be very pleased to hear it. 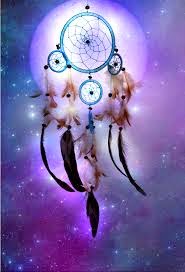