Paywave - Why is it compulsory? 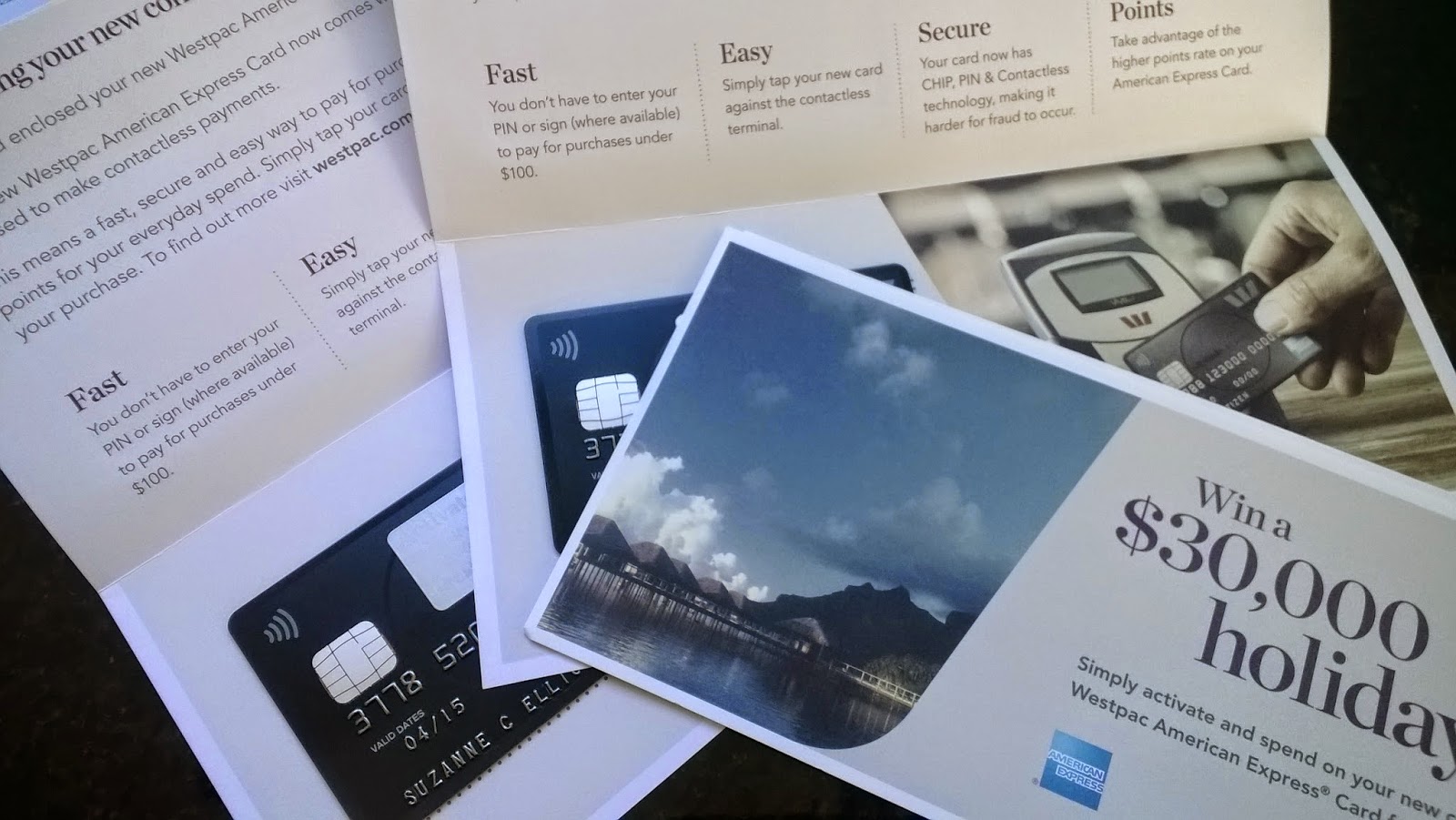 New credit cards arrived in the post yesterday and that was a bit of a surprise, cos they are not due for renewal until next year and even though I do give 'em a caning from time to time, I certainly haven't worn mine out...(reduced wear and tear on the cards from internet shopping is a just another of it's bonuses)

Unusually, I read the blurby bullshit and discovered that the banks have done me a great big bloody favour and compulsorily made them PAYWAVE cards. Well thanks very much I DON'T THINK.

I popped into the branch to see about getting it taken off, but progress has marched right across the credit counter and now if you want the cards, you have to wave 'em. Well that's just shitful!

Years ago I lost and lost and lost my wallets. Sometimes it happened cos I was a hapless fool and walked away from it leaving it to it's own devices and some fraudster's sticky fingers. Sometimes some scumbag grabbed it out of my bag and on one occasion the bag and all was snatched. The point is that I have lost many wallets, and have run the gamut of police and calling to cancel EVERYTHING, hopefully before some turd has rung up a few cartons of grog and an overseas holiday. With internet shopping all this became very much easier for the thieves.

Losing your wallet is a pain in the arse and it's expensive just replacing all the stuff, yeh I know, what a First World Problem.

But now if I drop my card or lose sight of my purse, or even if some smart dick walks passed with a magic card cloning thing,  some scurrilous shitbag can simply wave my card or it's clone, around and spend $99.99 as many times as they can without suffering RSI and have a gay old time. In the old days to buy a carton of grog a signature or pin was needed. Now it's just a little tralala wavey-poo and the money is spent.

I suppose in a time when people are too busy ( RUDE ) to get off their phones while they order coffee, if all they have to do to pay, is wave a card at a machine, the need for an pleasantries in the commercial exchange are completely moot. I wonder just how rude we can expect people to become.

When I went into the branch, the woman who was lovely and as helpful as she could be while delivering that which I did not want to hear, there was an immediate assumption that I don't like 'technology' which could not be further from the truth. I left knowing that if I want the card I have to have it under their terms and that some smart fucker is now making and selling little folders for your credit cards which may or may not prevent some other smart fucker from cloning them as they walk passed you in the street.

She also told me that my other card was already a WAVING FOOL and had been for sometime. I just didn't know it.

I really should read that shit form the banks more often, or maybe ignorance is bliss.