What to do with leftovers? 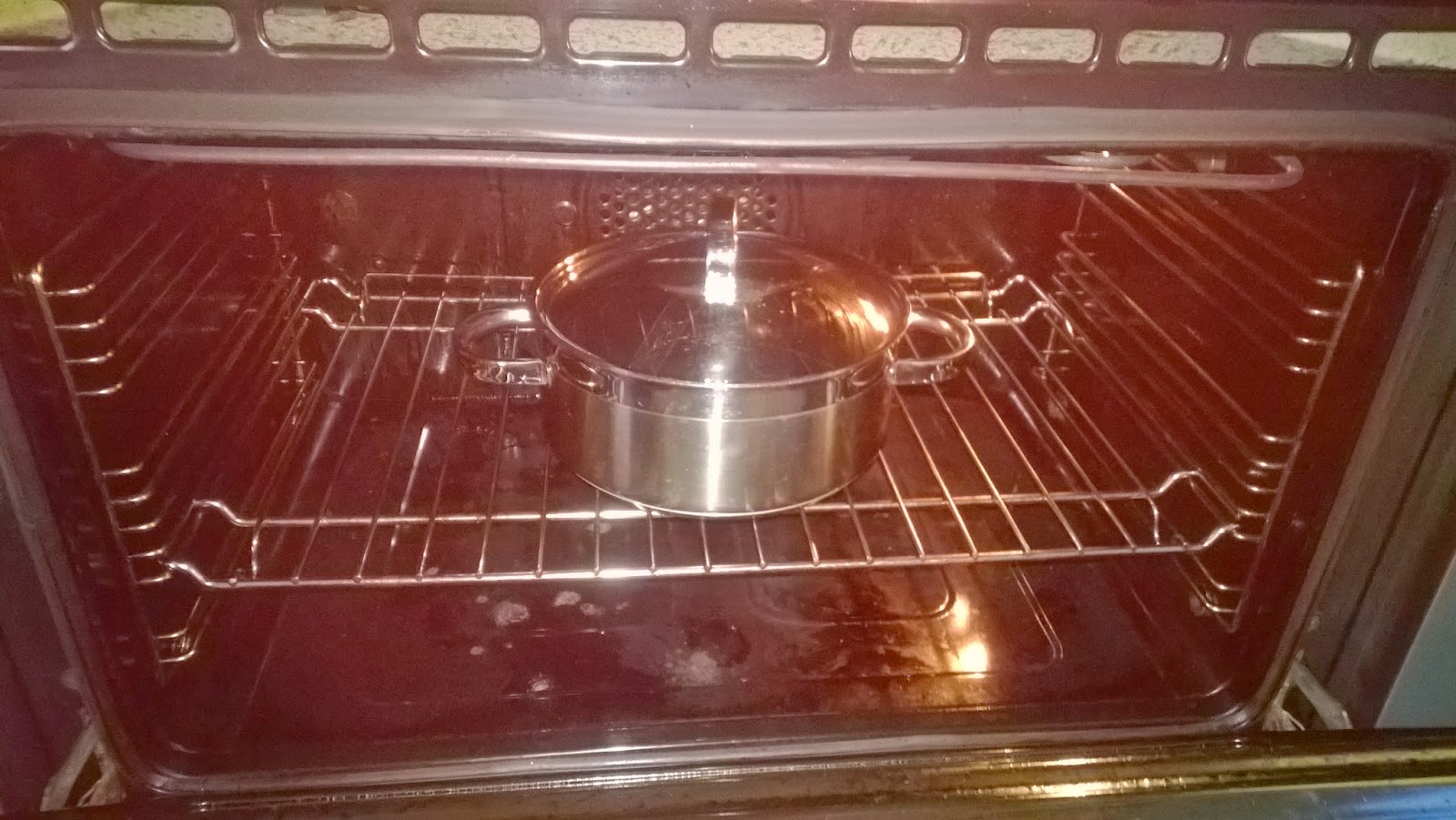 The Mystery Dinner - no comments on the state of the oven please.

Sunday's roast was fucking huge! And now the Monday night meal made of leftovers is quite the job. I usually make up some sort of a stir fry thing with meat and veg and some sort of sauce which runs between Chinese and 'I haven't got a clue'. I just keep chucking stuff in until I reckon it might be right. No 2 meals are ever the same although they don't vary enough to be considered different. This is usually served with rice from the cooker and the leftovers from the leftovers are greedily guts by Dog over a couple of days. Such is the bonus of Sunday Roast.

But it is tedious. Every Monday for years and years so I sometimes have a little go at changing things up. Oh I might make a pie or an extravagant sanga, but that's not Steve's fav. He likes the usual stuff.

So I googled 'recipes for left over pork roast' and bugger all came up. So then I looked up the pork slow cooked in milk recipe from the Pommie blokes on 'My Kitchen Rules' and I wasn't sure that was gonna work with already cooked meat, so I threw caution to the wind and chucked stuff into a pot and put it into a slow oven and am now enjoying the aromas and hoping for the best. If it fails we can have shit with sugar on it and Dog will think all her Christmases have come at once.

There were 5 of us to feed when I was a kid so I guess there wasn't too much in the way of leftovers. I don't recall left over dinners anyway. And my darling Nanna, who was good at many things but dinner was not always among 'em, well when I lived with her if we ate leftovers then I am probably lucky that I have long forgotten it. Bell's and my leftovers were just reheating the night before's dinner, so no imagination was required, just the trusty old oven or Nuker.

Well that might be the answer. Maybe Steve and I should have roast 2 nights in a row and save all this messing around. I reckon I might put it to him next week and tell him to just double up on the roasties. Cover it all with foil and chuck it back in on Monday night. Shit, I could also recycle the gravy. What a bonus!!
Posted by Unknown at 17:14