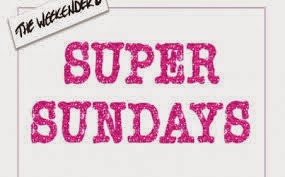 Sundays are all to often just a slide closer to dead, but today has been lovely.

Well if you don't count the ridiculous rising at 4 am . Insomnia really is a bitch! 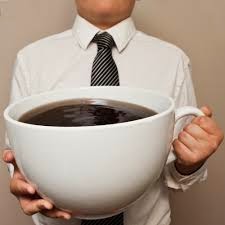 Up and out to the Local Markets for a ginormous 4 shot coffee which would get even the most sluggish of hearts started, and a bacon and egg burger thing which was ok. The push and shove of people and their lack of spatial awareness was comment worthy but not swear making irritating and the ripe fragrant strawberries will bring smiles all week as I add them to the frozen smoothies for breakfast. 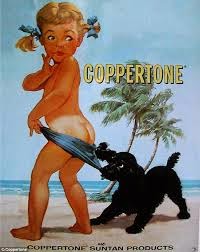 Then off to the Spit for a dog morning. It was simply spectacular today. The surf was rough and the water as clear as I have ever seen it. The panorama was filled with exactly the colours I love to paint.
Dog played chase the sand and I ventured into the surf to test out my new knee. It worked fine. In the end though because I am a bit of a coward and Dog is surprisingly not all that keen on being in the surf when she can't touch the sand, I took to sitting close to the waters edge and just enjoyed getting bashed around by the baby waves and playing with Dog. Yes this meant a sand mine in my knicky-noos but I just didn't give a damn. Certainly not at the time, however I willingly admit that sand up the wazoo driving home was less than comfortable.

Into the pool and I dropped the sand, thinking that the vacuum thing would do it's job and that would be better than trying to sweep all the sand down the drain hole in the shower, but as Steve pointed out, no one knows where it goes to once the pool thing eats it up. That it one of life's little mysteries.

Dog is broken and asleep and I very much doubt we will see her til dinner time. She just has no 'off' switch. Me on the other hand, well I am ready for a nanny nap and another swim.