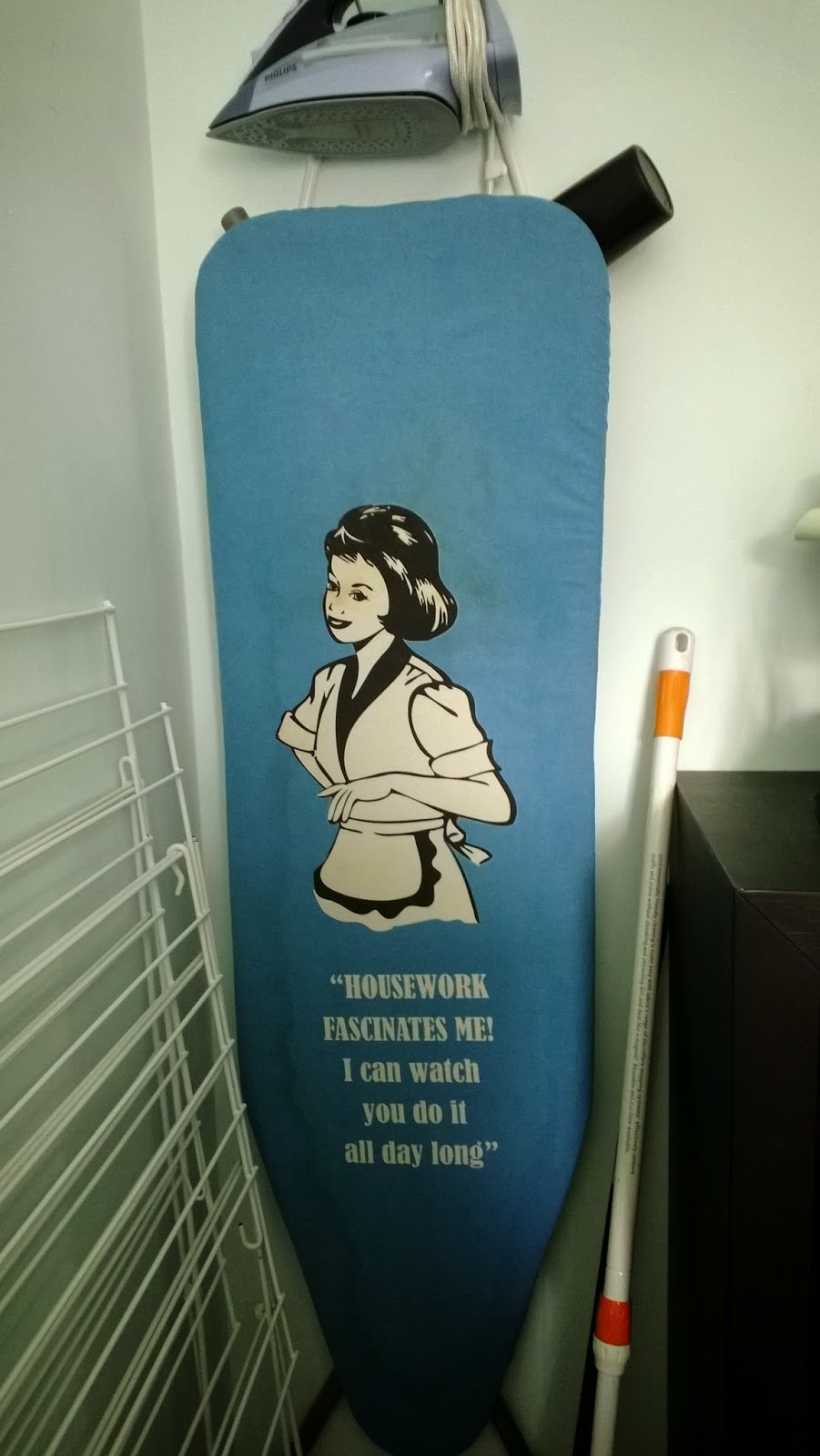 There is just nothing at all that I find entertaining or simulating or satisfying about it - no I am not talking about that colourful semi soft porn pic doing the rounds, I am talking about anything at all to do with 'keeping house' It all just gives me the shits and if I had a proper job, the first thing I would do is employ someone to do all the shit I hate, but as my job is housekeeper to the Steve, I would be out of work if I paid someone to do, what I do, so I do it, not always with a smile, well truthfully rarely with a smile, but  do it I do.
Except for one thing. I don't do OVENS. Every Sunday for more than a decade Steve has thrown a lump of well butchered meat into the oven. The type of meat makes little difference, except that I believe that pork might really spew the fat more so than lamb or beef. Anyway, he does this because I just wont. I reckon Sunday nights are for cheesey toast but as his Pommie tradition insists it's a roast for him, he has to cook it himself. Yeh I do help him eat it.
So 2 hours of fat splatter every weekend makes for a particularly filthy oven. It gets very quickly to the point where making a Pav or even some biscuits is not possible unless of course you fancy them being meat flavoured, which oddly enough, I do not. 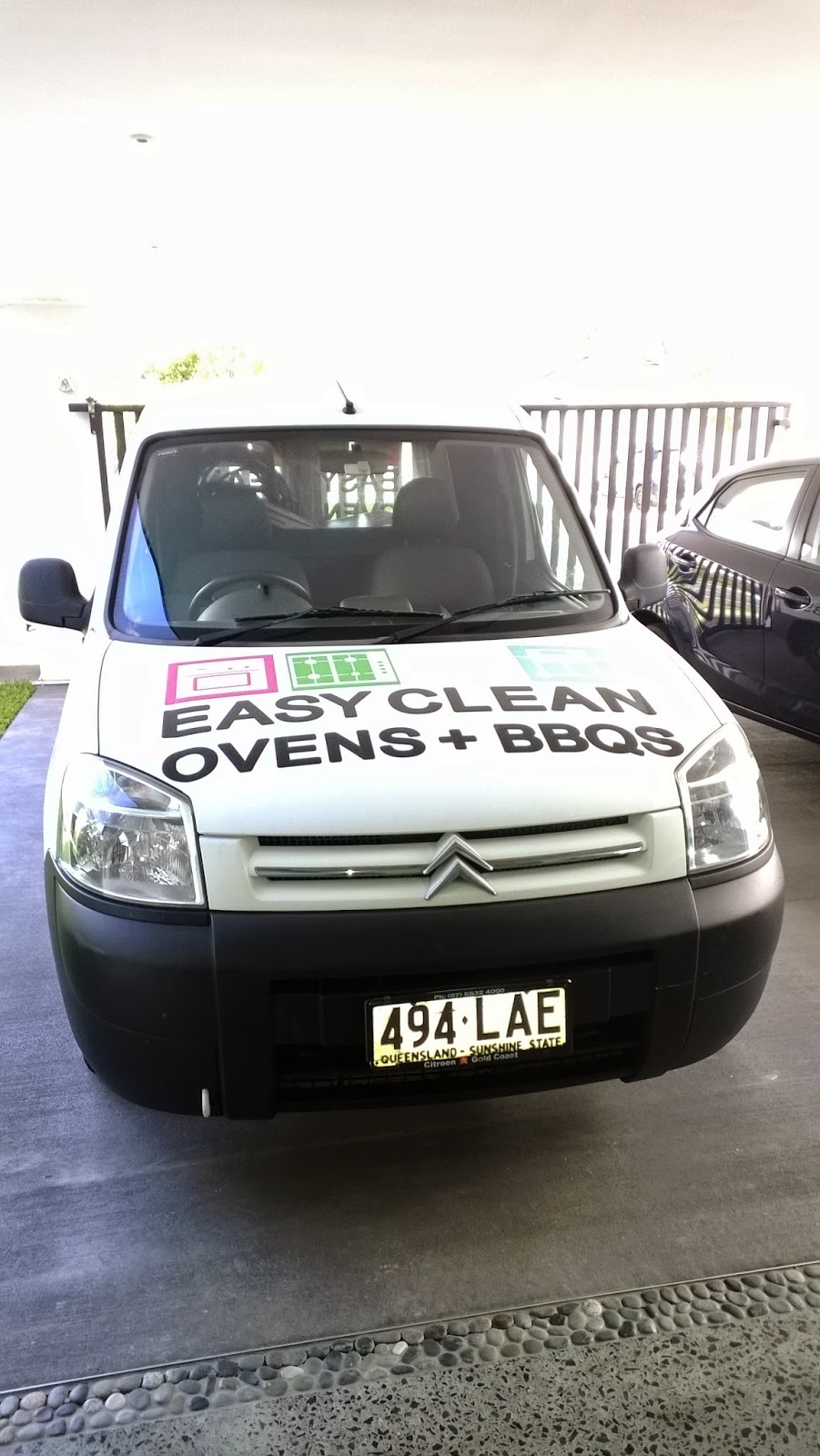 I rang the lovely Janelle, at EASY CLEAN OVENS AND BBQs and booked Giles in. It's their own business and they work like stink at it and the results are truly amazing. My oven looks like a new one and this happens every time that Giles come on in with his heavy duty water stuff and a mountain of elbow grease. He is not happy if the oven does not look new. 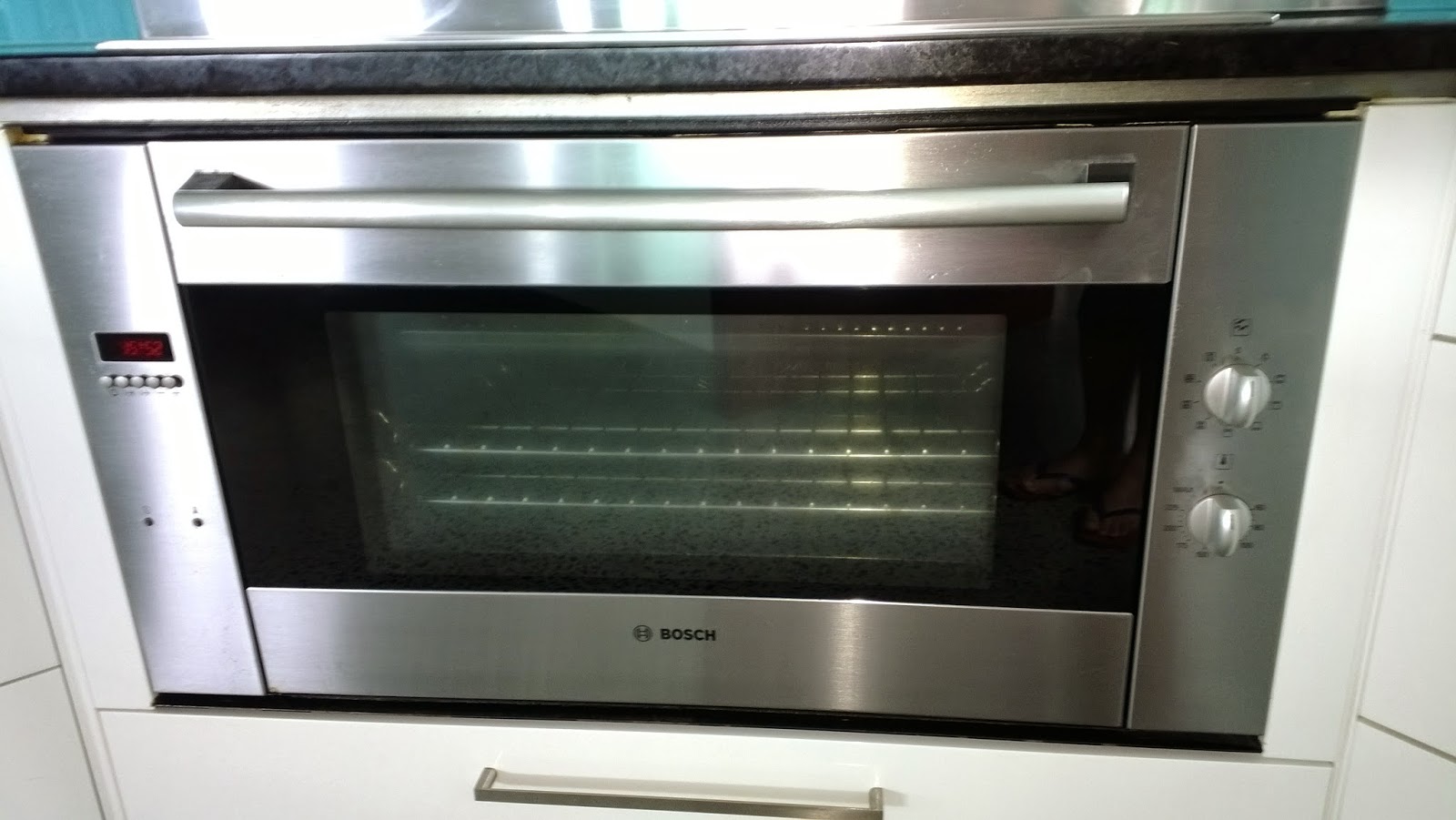 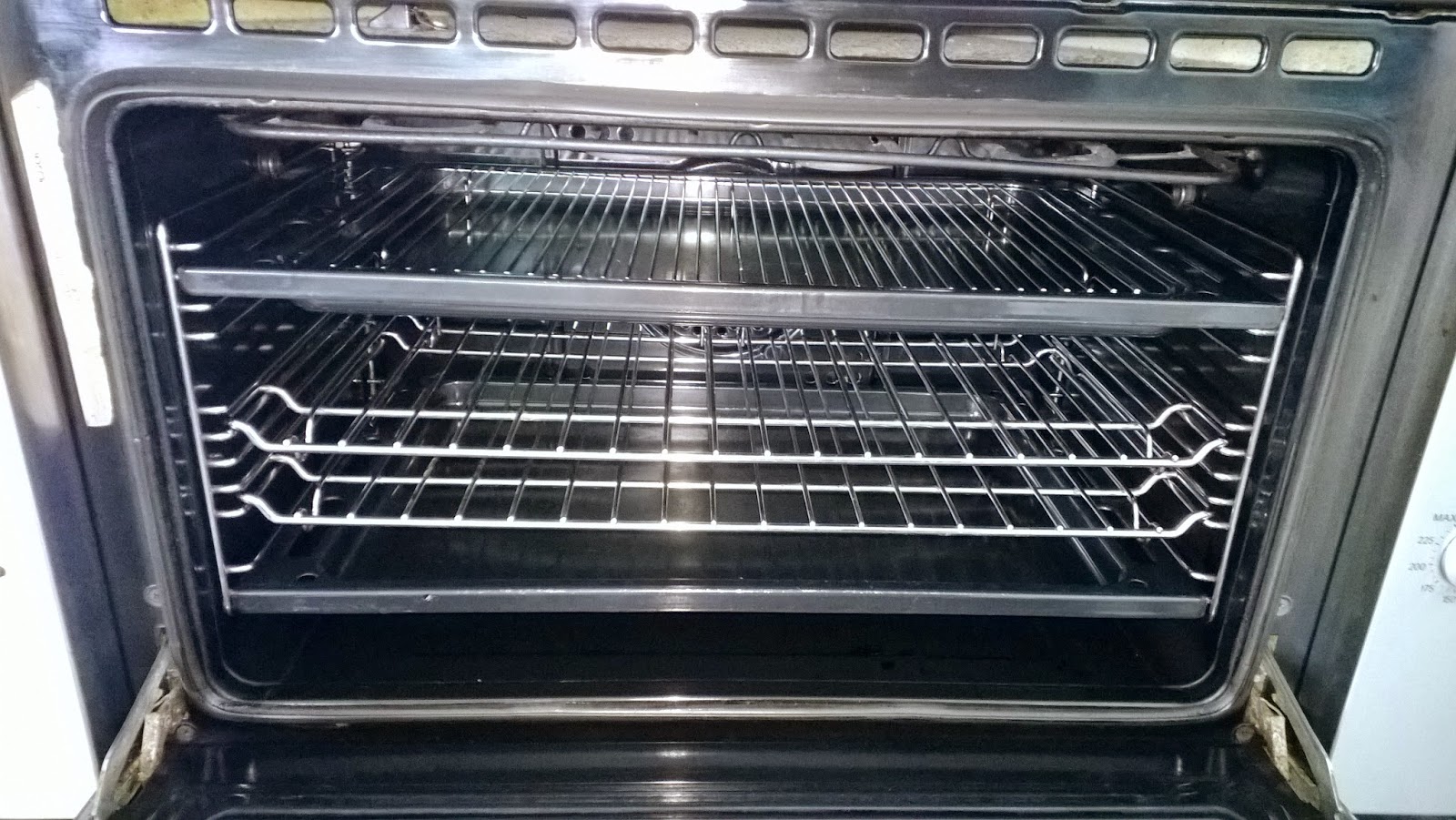 I wasn't going to mention it but the oven was in such dire need of a good seeing to, that it burst into flames while I was trying to cook some Veal parmies on Saturday. The cheese was melted but not as bubbly as we like it when all of a sudden the layers of grease on the element had had enough. I quickly pulled out the parmies and closed the oven door and hoped for the best.
I was pleased that I had made arrangements prior to the fire THIS time. Giles believed me, I think, but I rather imagine he uses our oven as the barometer of filth. I suppose it's good to be noted for something huh?
If you are on the Goldie and your oven or BBQ is a fright, and you just bloody hate scrubbing the shit out of 'em then why not give EASY CLEAN OVENS AND BBQs a call. 1300788685.
No discounts / money or offers of cheap work in the future have been made. Just a happy happy girl with a spanking - there's that movie again....clean oven.
﻿