My lovely Dad was a great gambler. Well that is to say he gambled A LOT, on just about anything and sometimes he won and I suppose sometimes, maybe more than sometimes, he lost. But we only heard about the wins. I remember him coming home, not quite pissed as a maggot, but weaving his way into the house and one night he held 2 big fistfuls of large denomination bills and threw it all up in the air. It was like something out of a movie. The old woman went spastic and not in a good way and ranted and raved and grabbed as much as she could and started ripping it up into little bits. Clearly this was back in the day on One and Two Dollar bills and they were all paper. She was not amused. Perhaps he had lost the week before and had promised never to go to the track again. I don't know, but if that was the case that would have been the only QUIET argument they ever had, except for the year that they didn't say a word to each other and Dad took me to his Ladies' Night at his flash club and everyone thought I was a hooker, but that's a whole other story.

Anyway, there she was the next morning sitting at the dining table in her nightie sticky-taping it all back together like a giant expensive jigsaw.

And they used that cash to buy a little apartment at Broadbeach. Today people would call it Surfers Paradise, and that is not the only change in the last 40 years.

I spent married time there and single mother hols there, well not in the little flat but in that area. I have driven the old road between Brisvegas and the Spit just for an hour of smelling the surf, more times than I can count. It has provided solace and joy and an excellent place to right the wrongs of the world, at least in my brain.

So 10 years ago I was a fully abled, youngish, gainfully employed, woman and I still loved the beach. I will always be a Goldie Girl, perhaps because of that little flat or more likely because that's where we always went for hols. I have walked the beach between Surfers and very much further south for what seems my whole life.

Today, because I am older and unemployed and I am finally able to test out 2 good knees, I spent a couple of hours walking the old trail, and bloody beautiful it was, well mostly it was, except that there were some changes some good, some quite shitful. I took some pics as I walked. These are the things that even in an old age fog, I noticed were different. 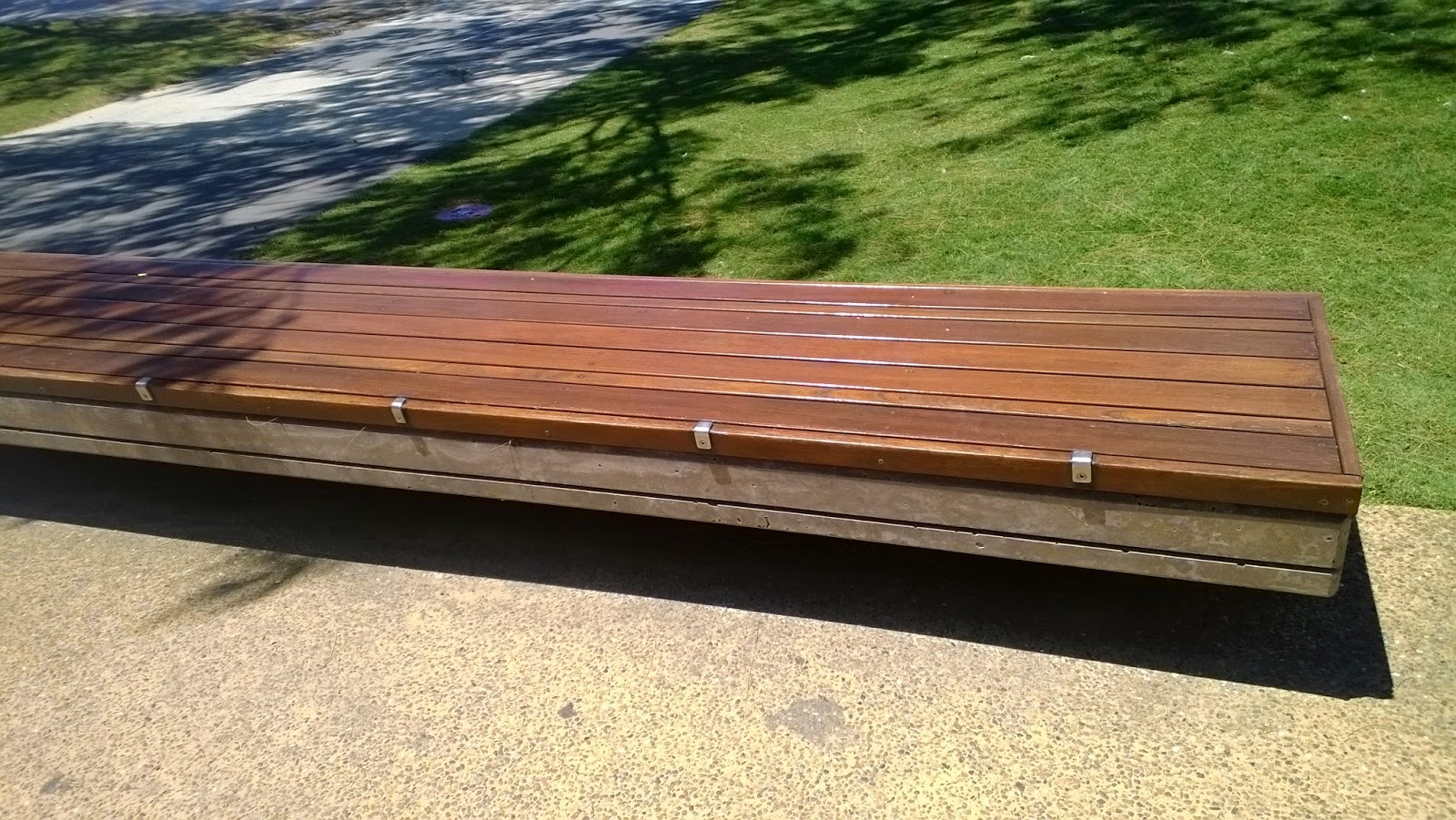 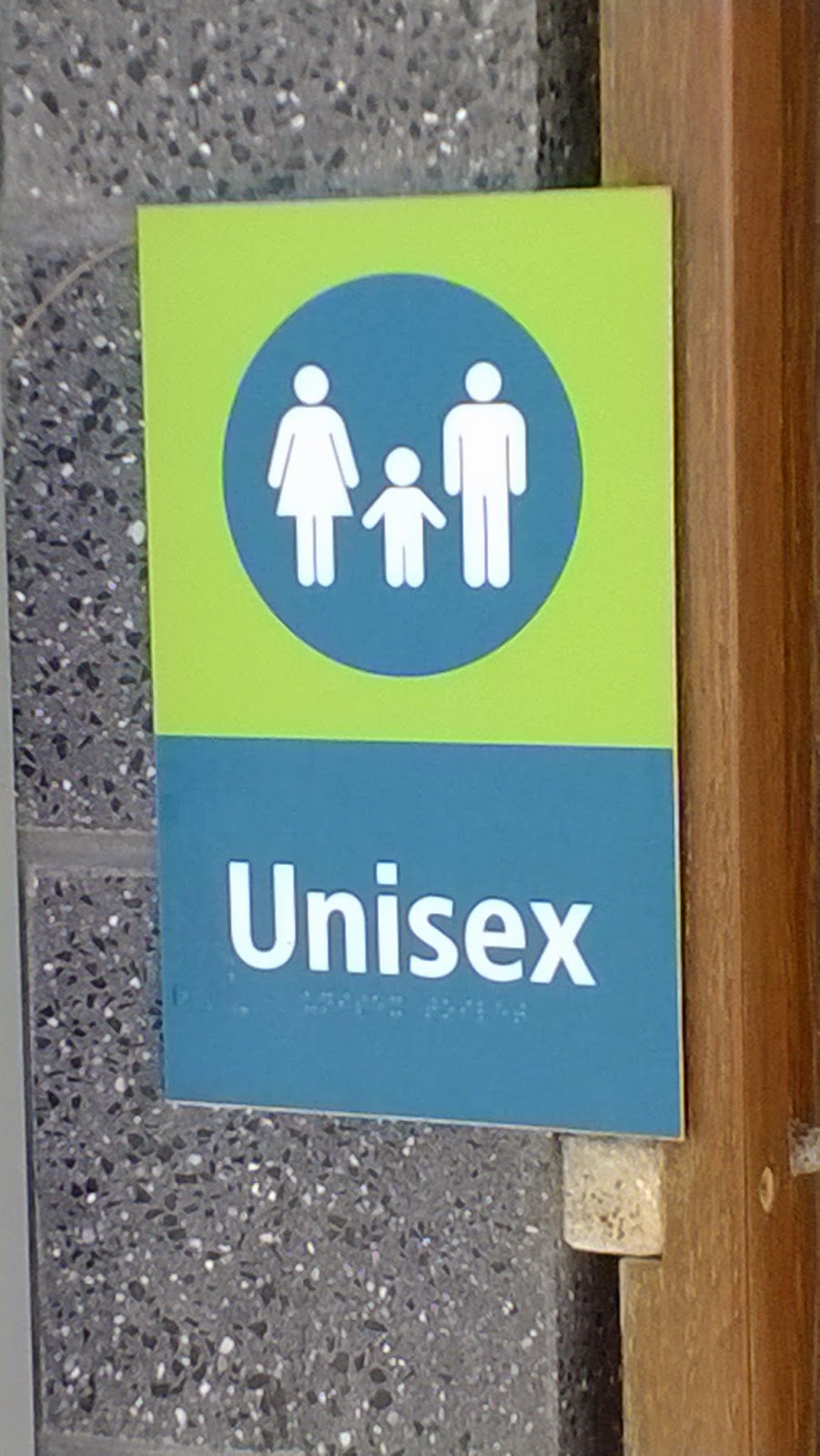 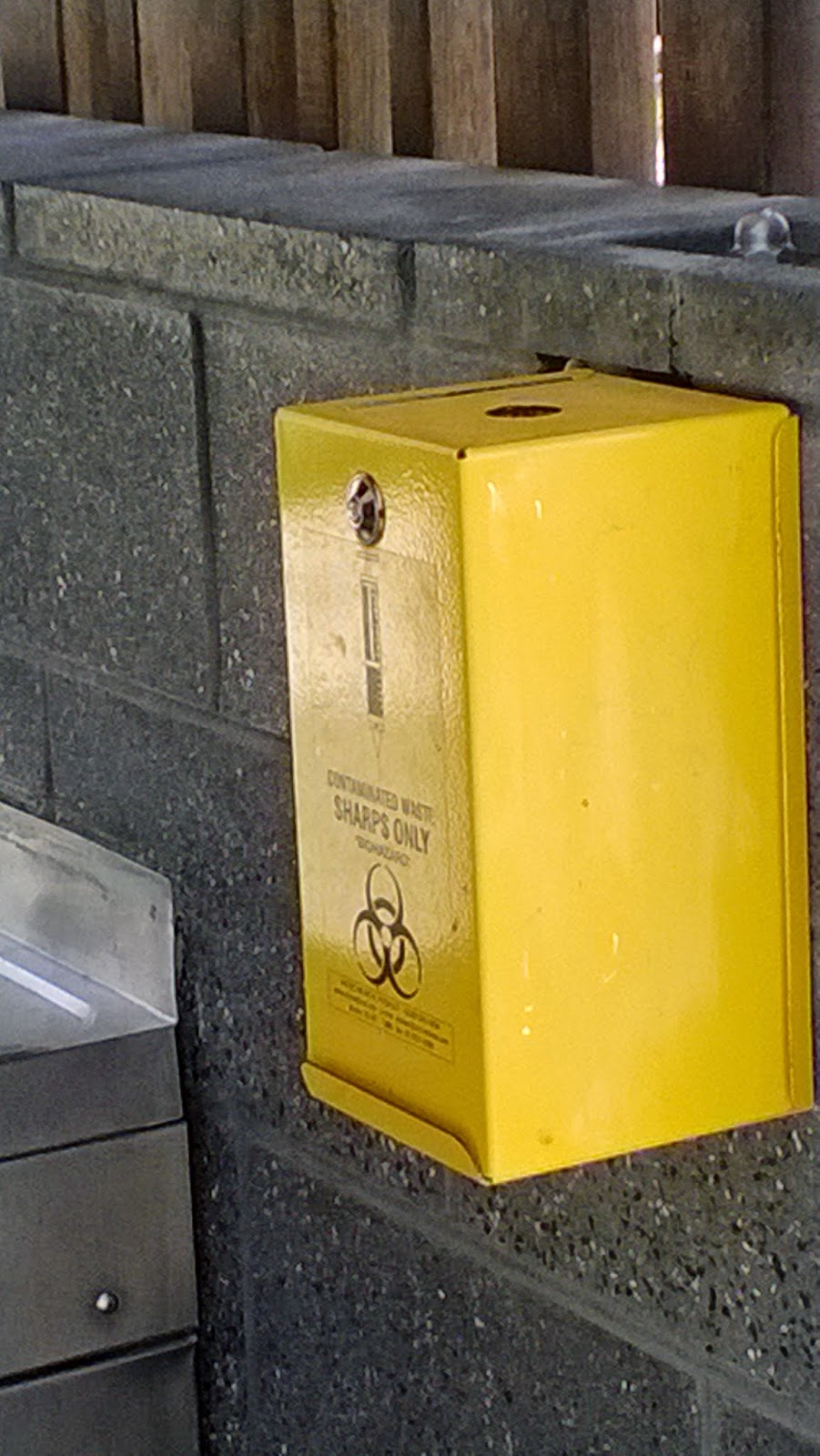 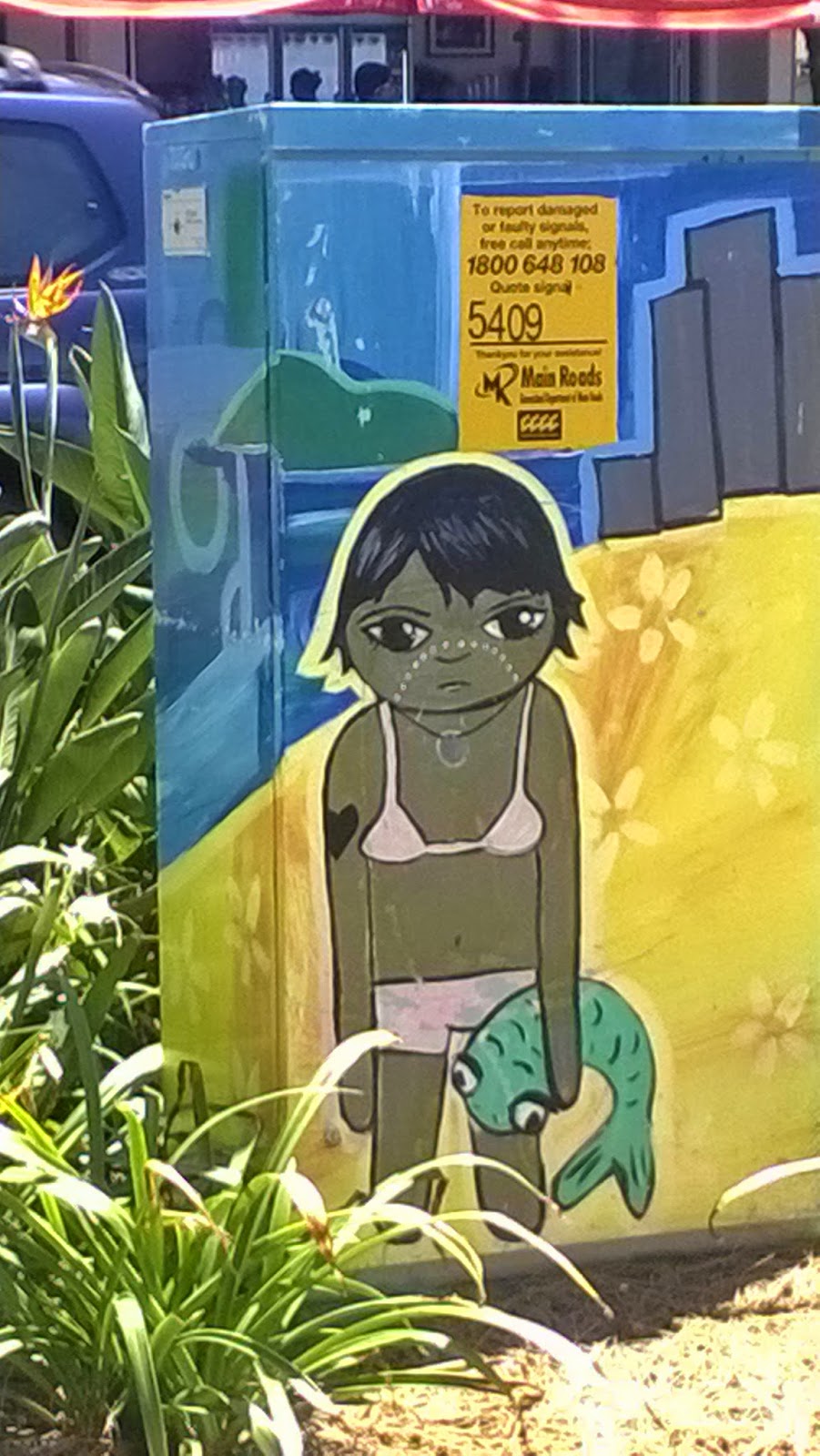 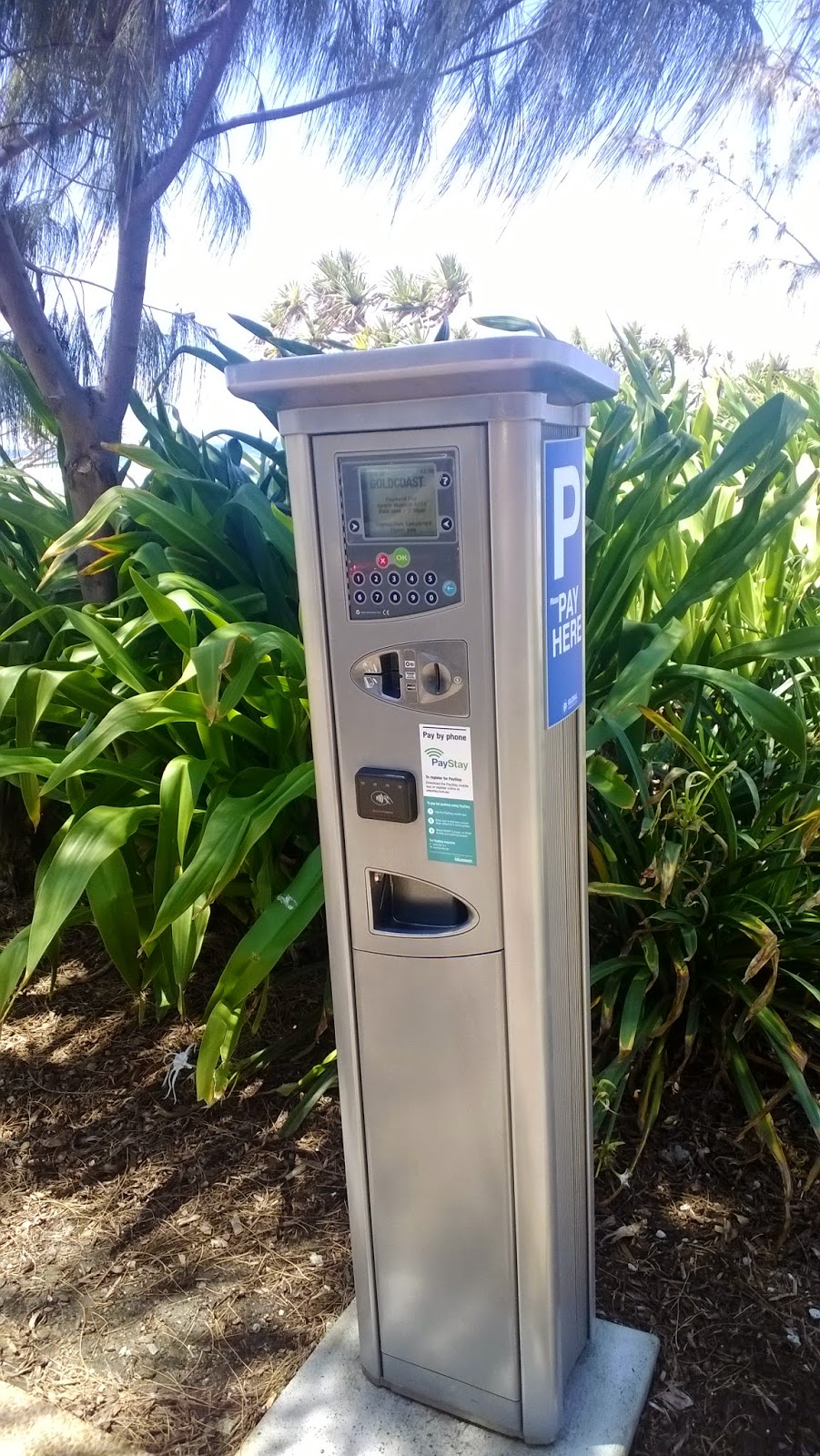 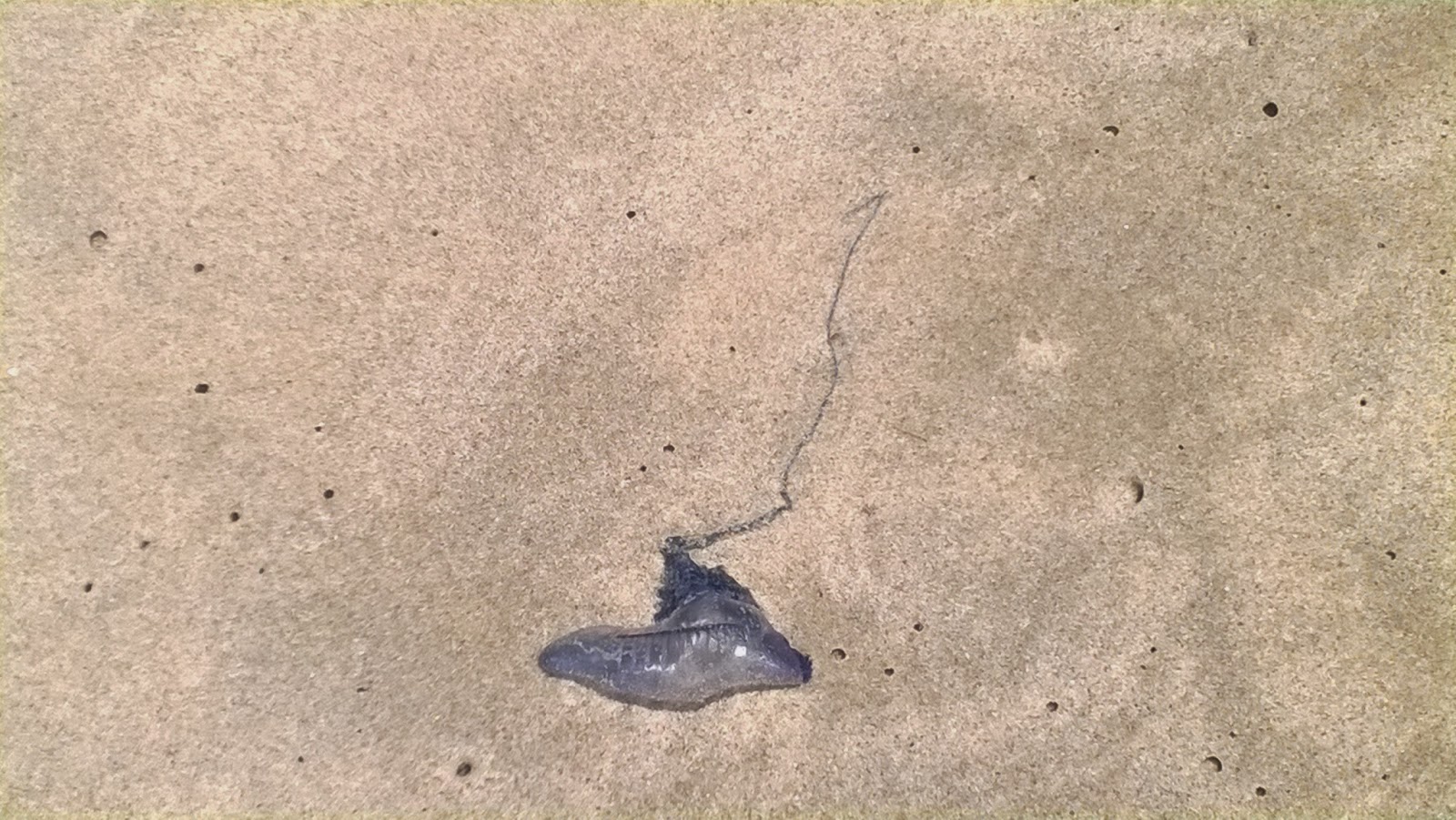 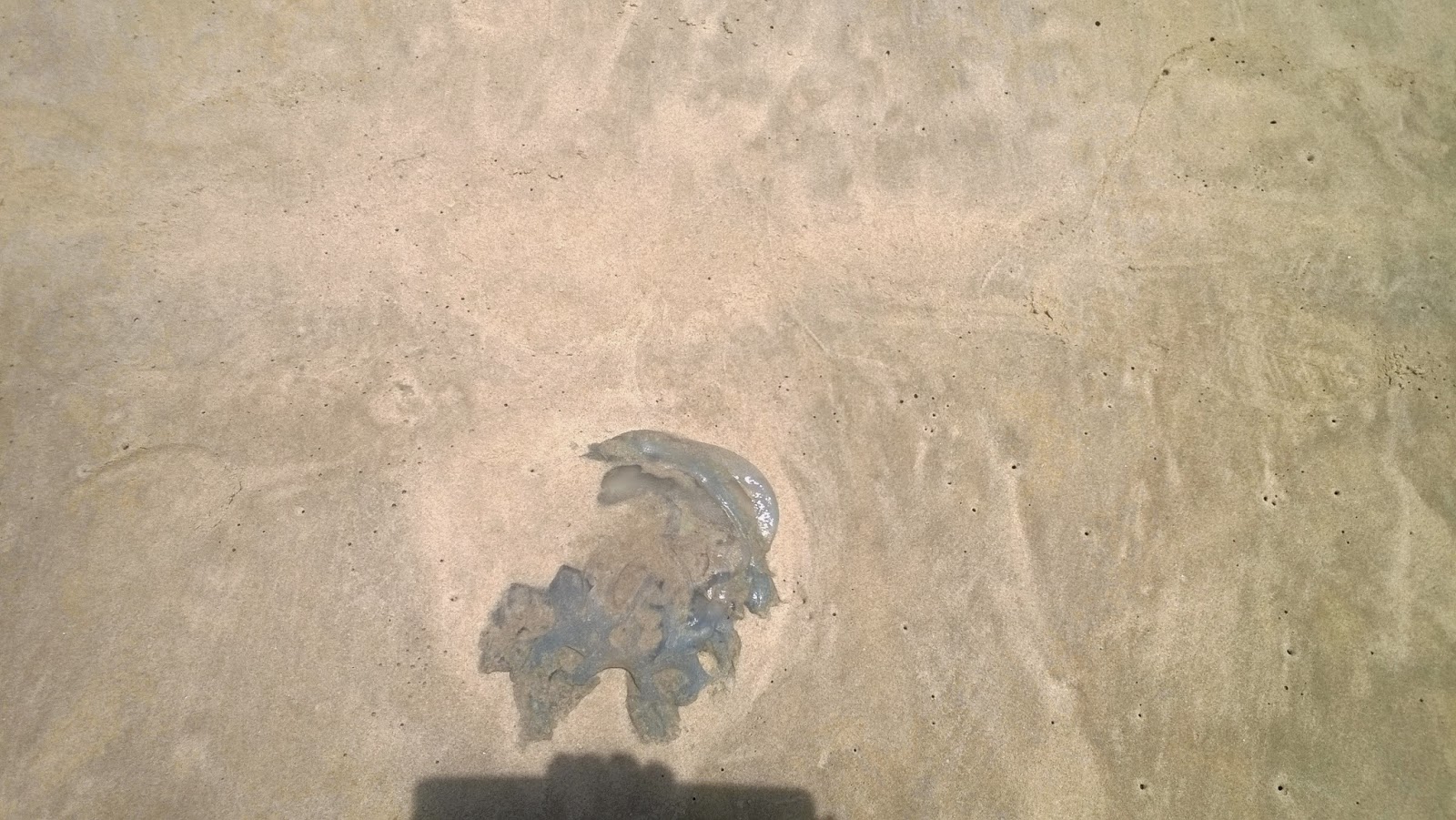 Jelly Fish absolutely every bloody where 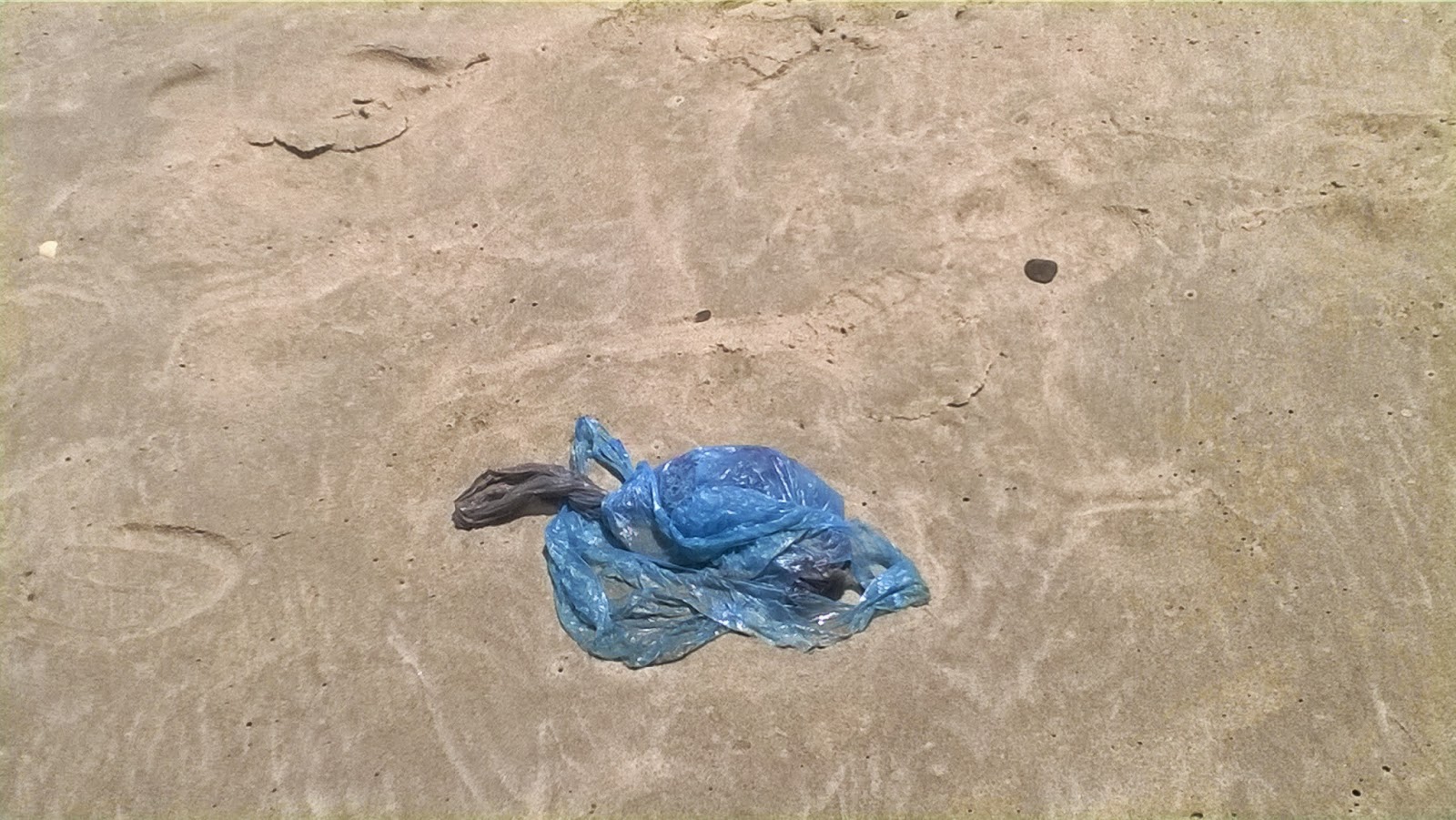 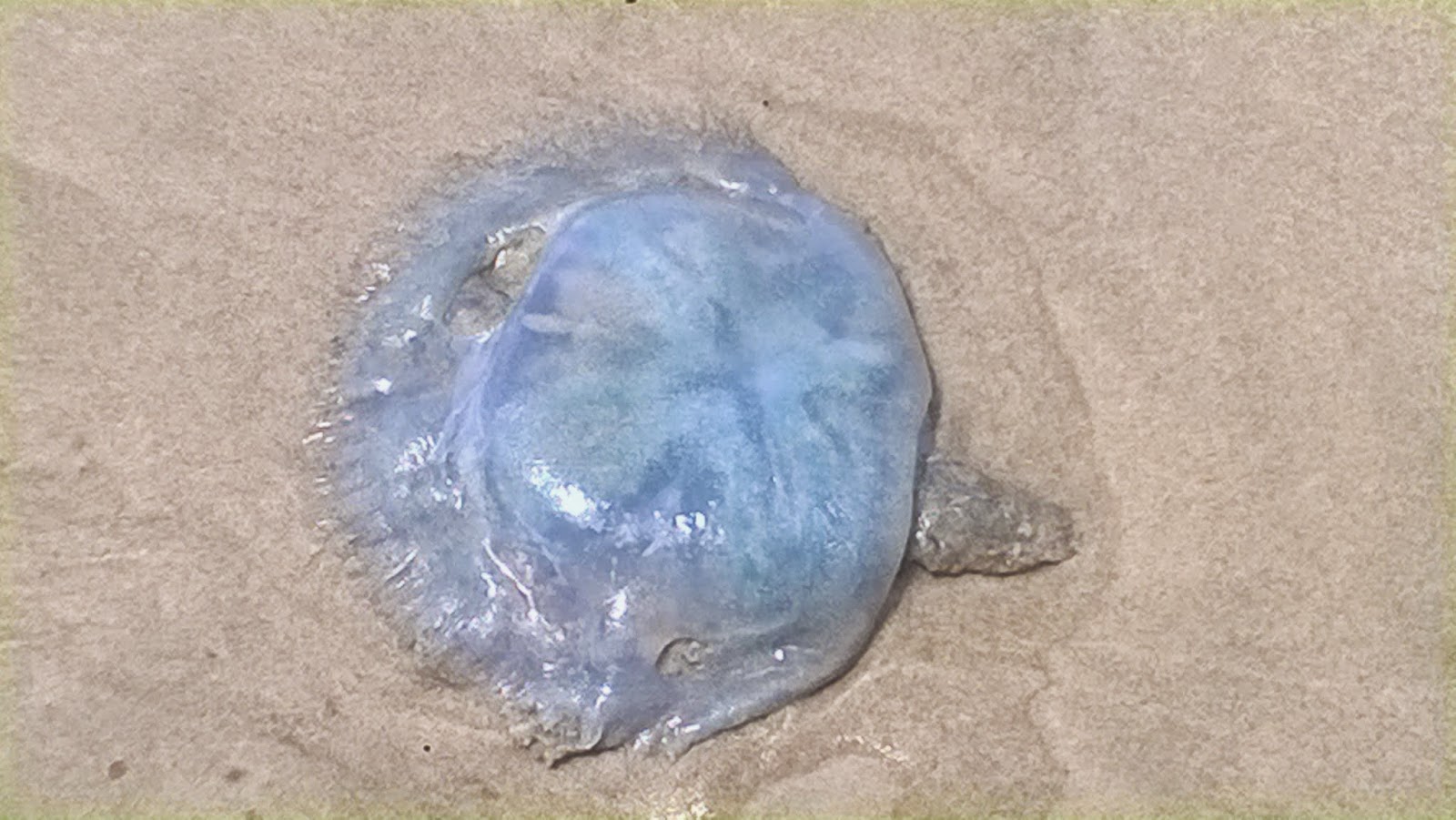 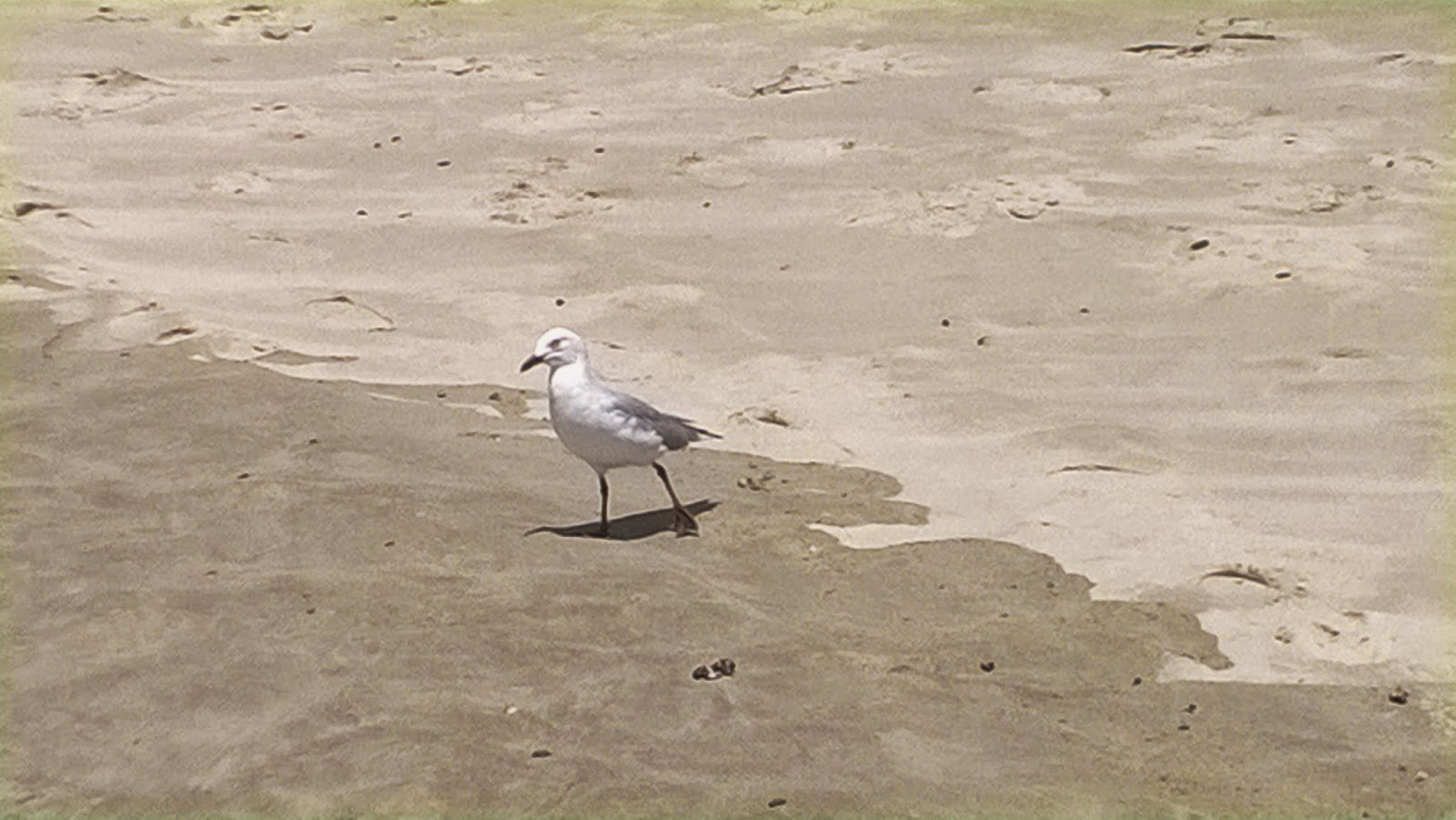 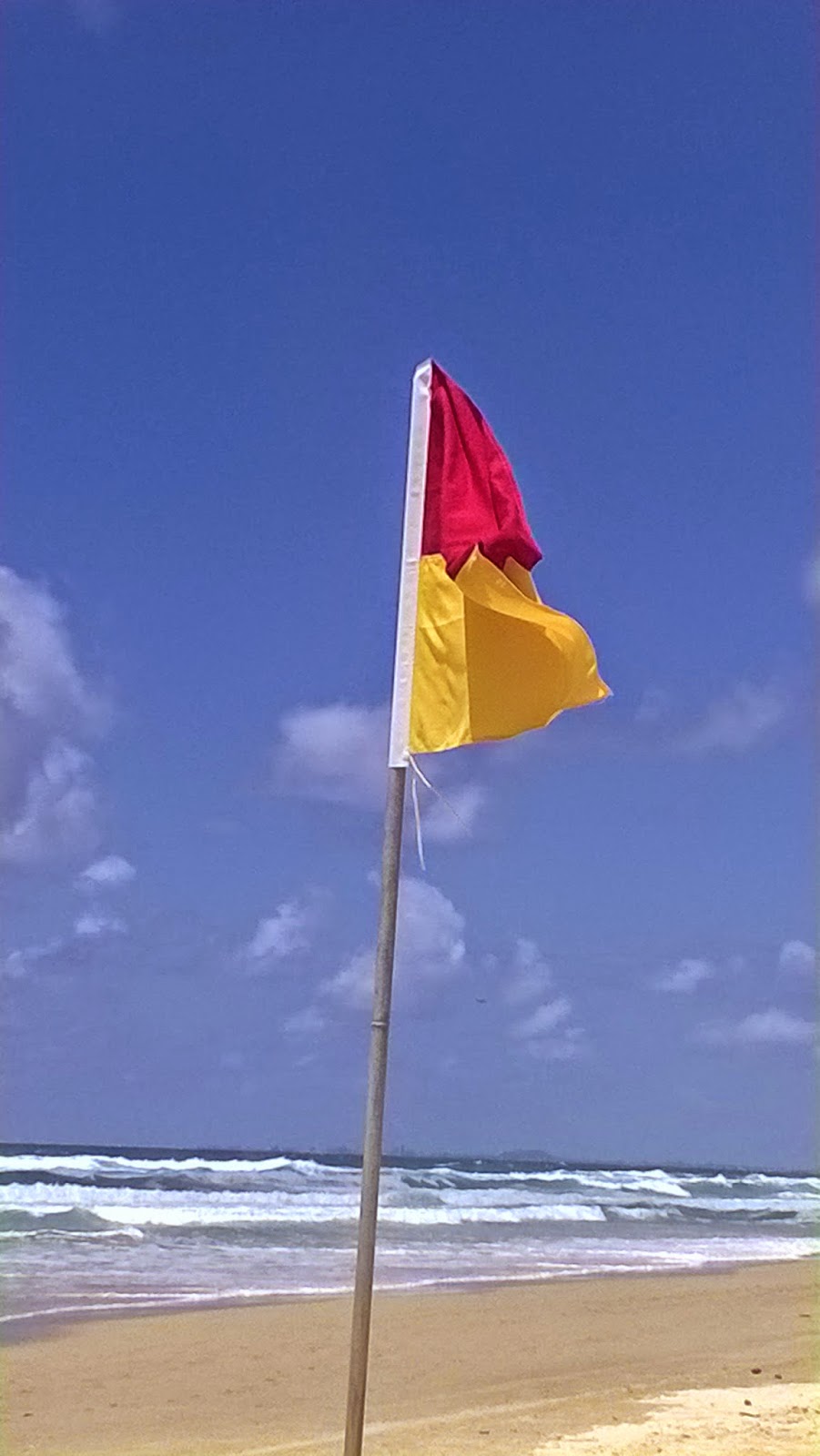 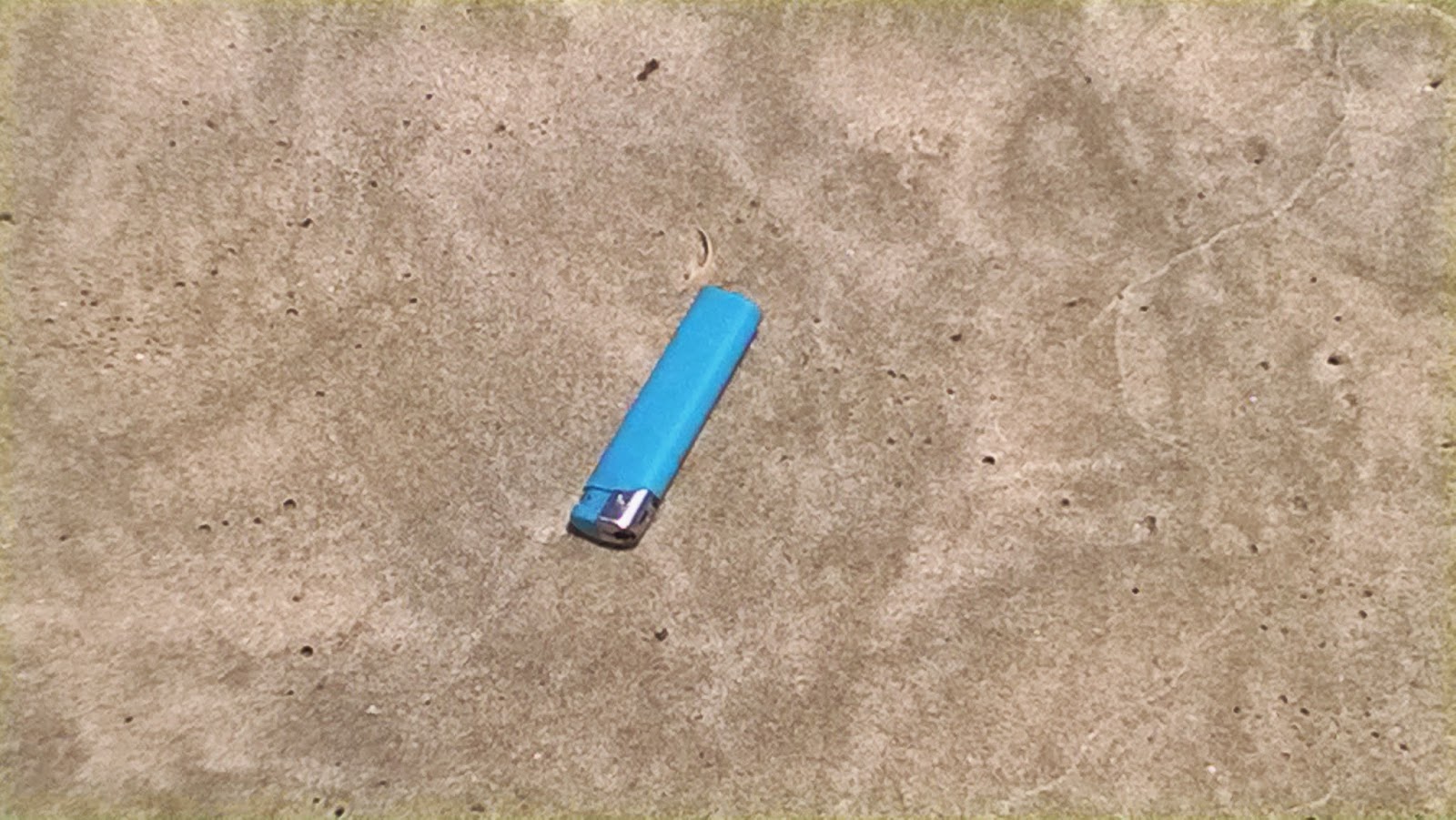 Lighter rubbish - I used to use matches. 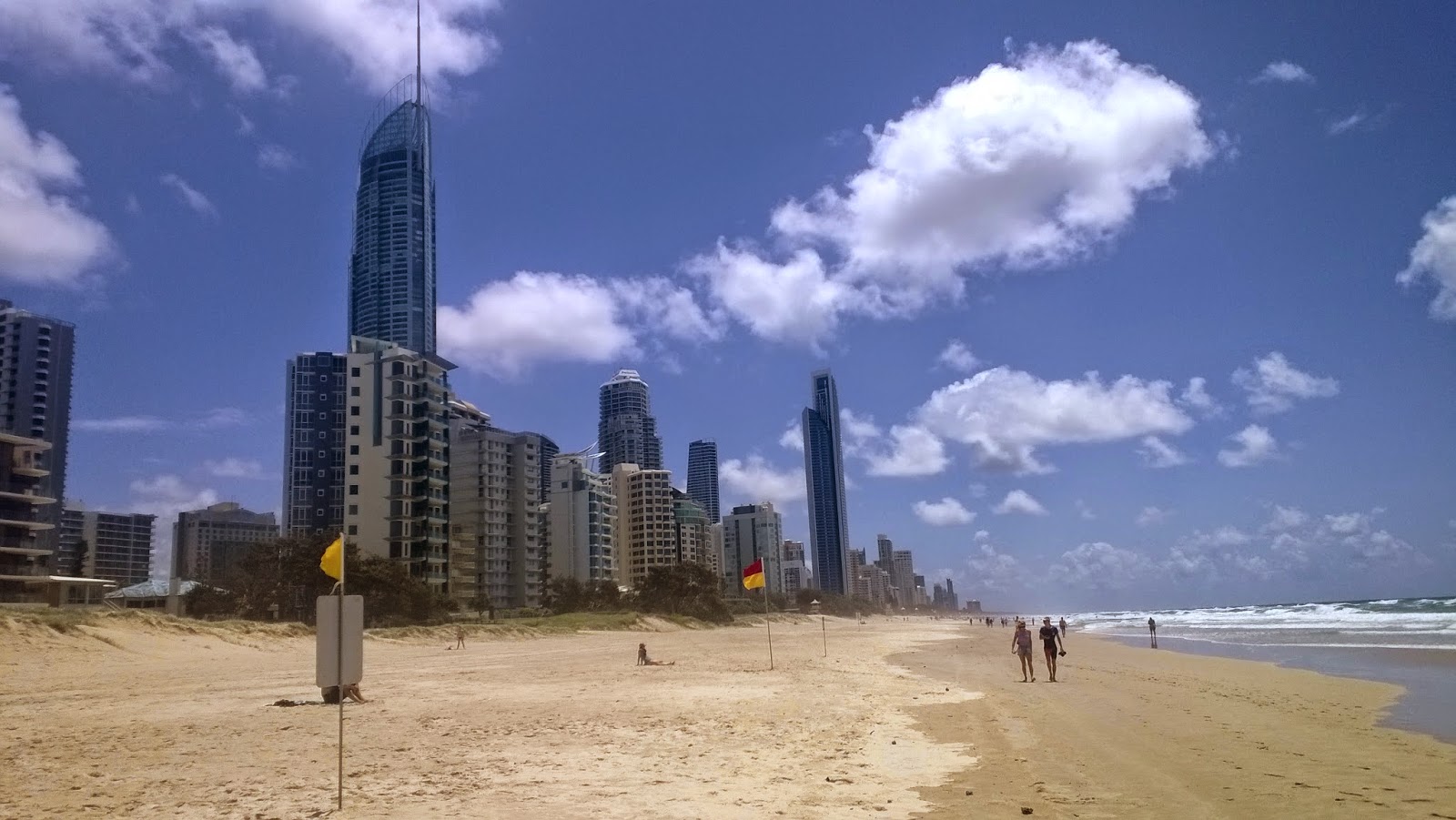 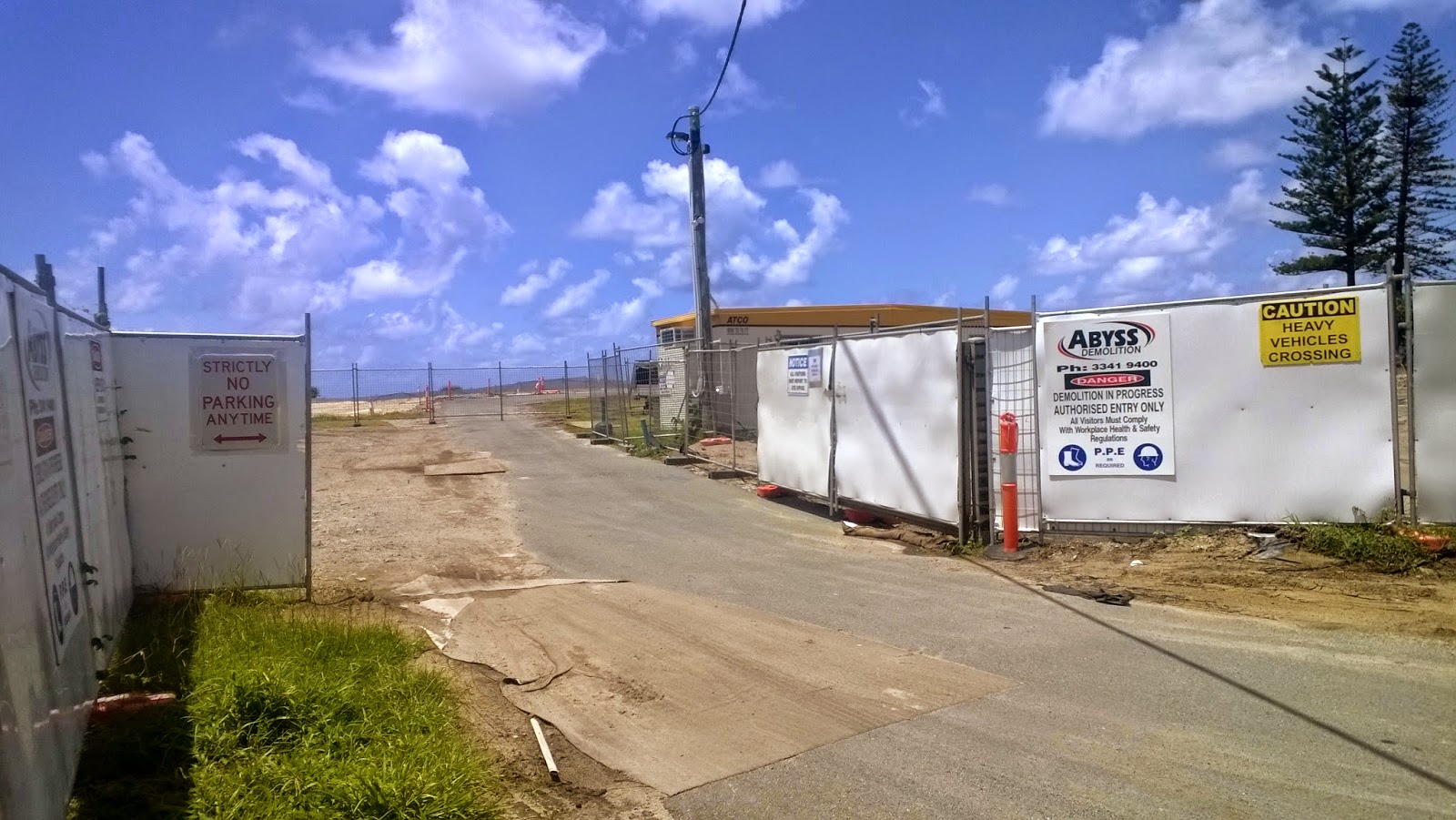 Construction site where the old flat used to be. 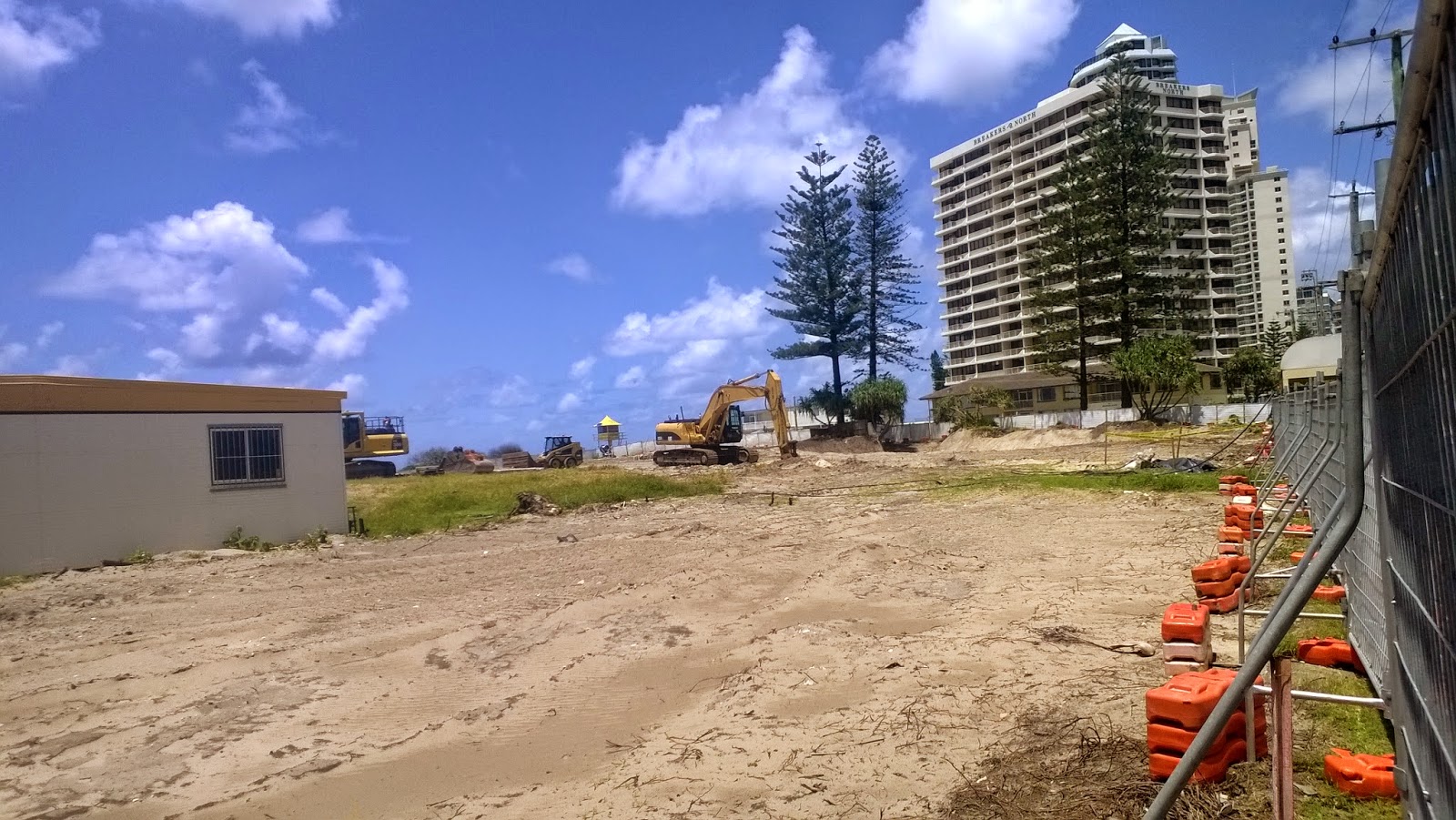 It's been the battle point for years. 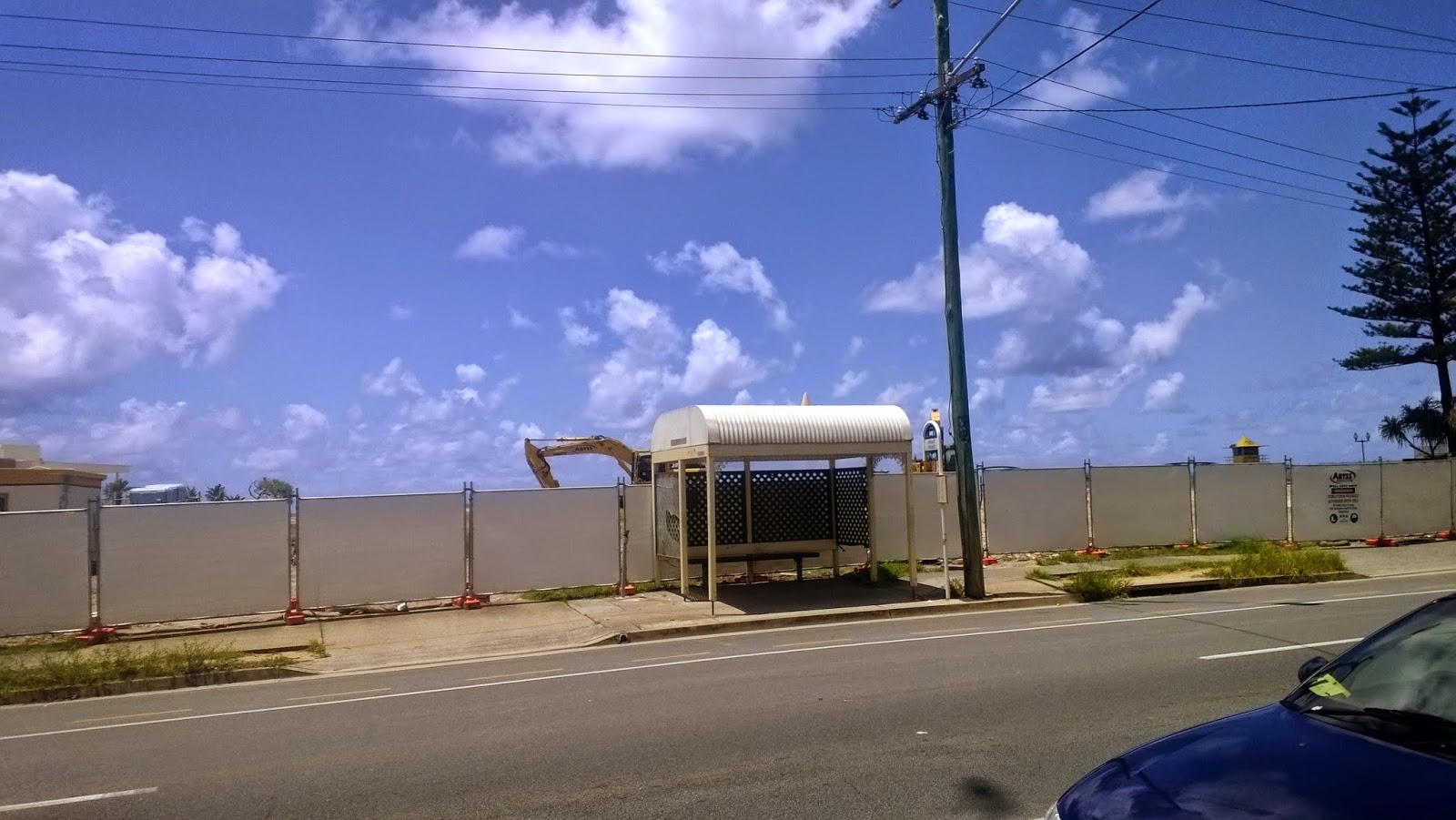 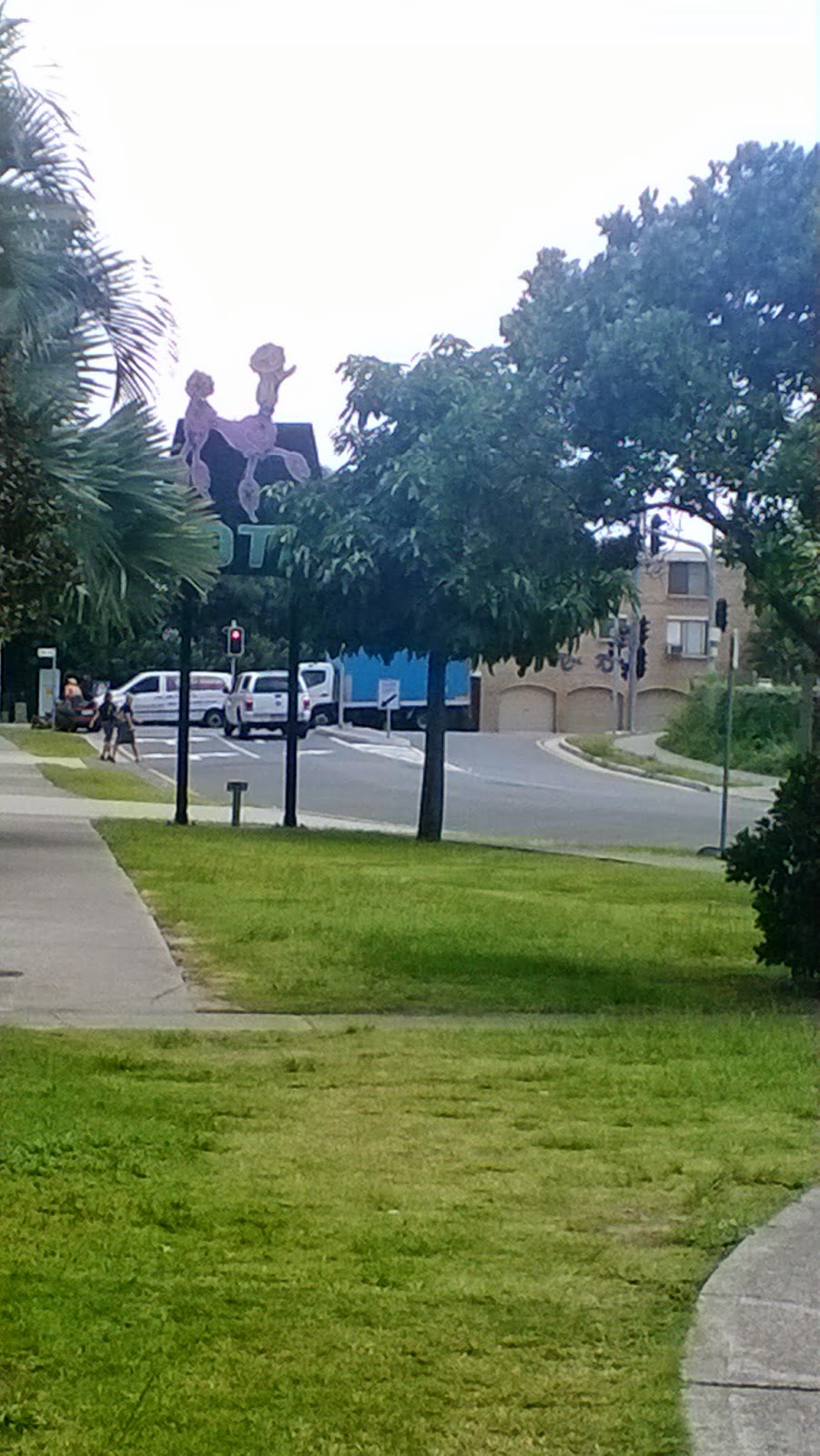 Pink Poodle Neon sign Heritage listed, but moved off the highway and hidden around the corner. 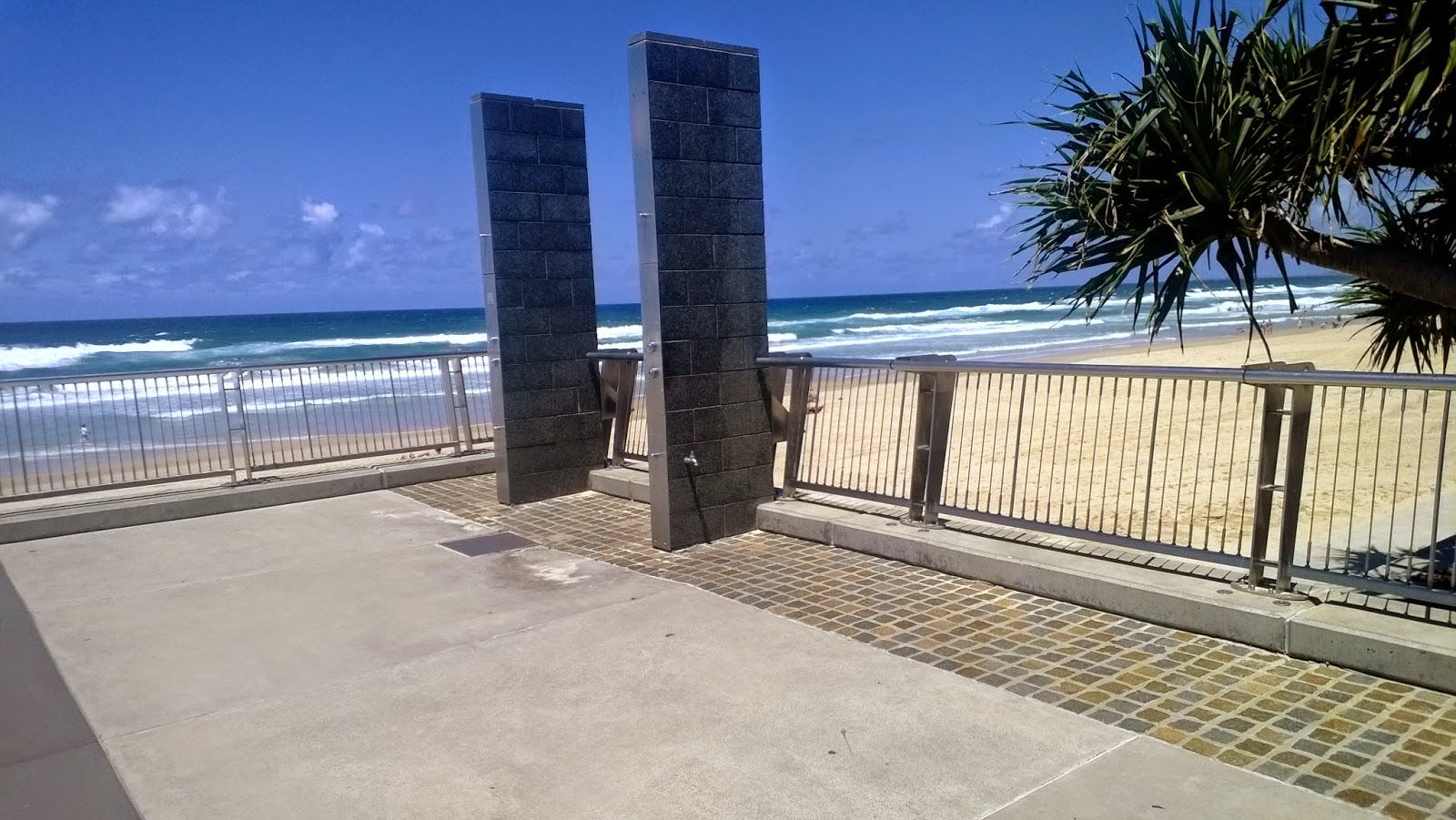 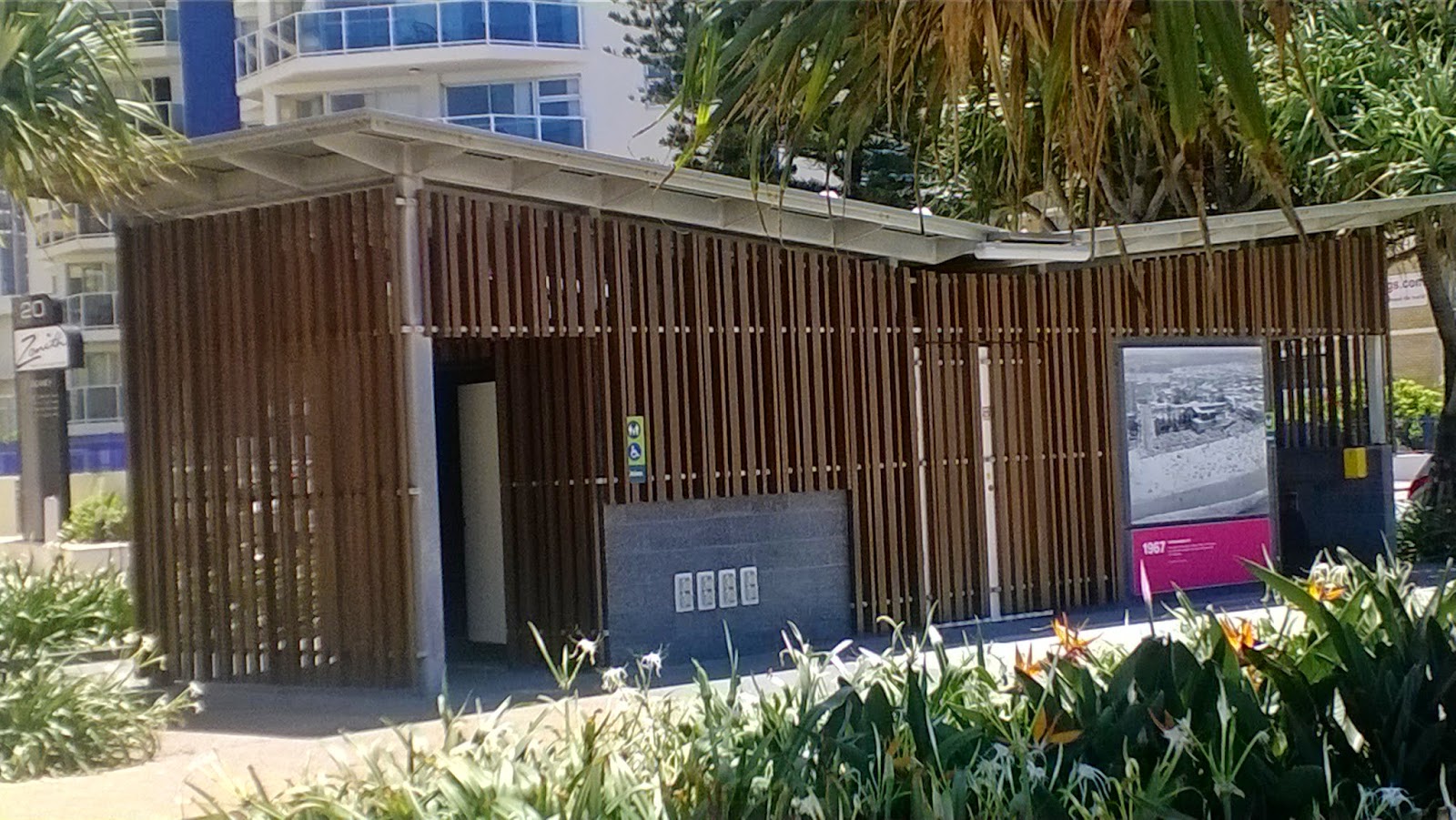 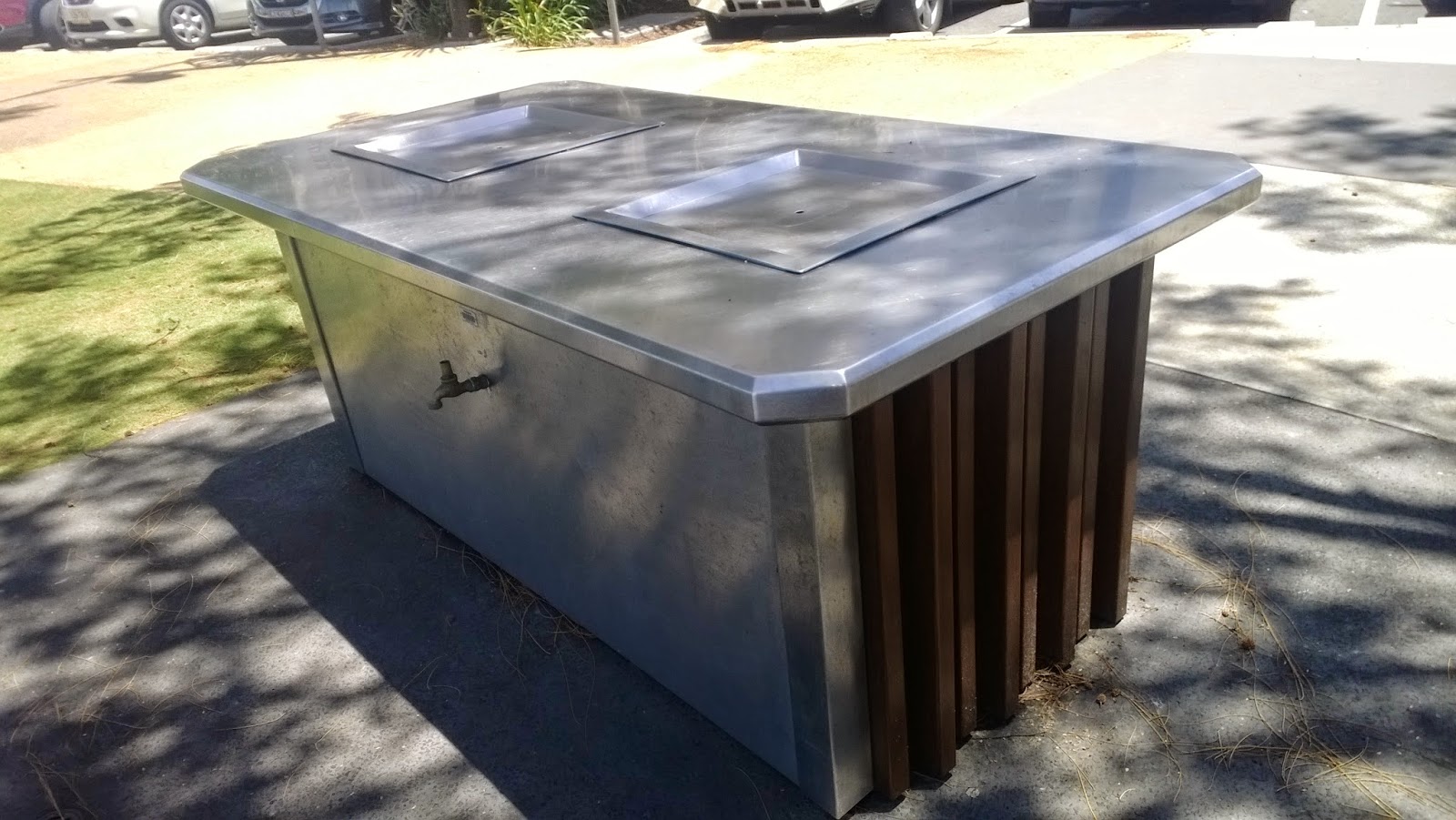 Free BBQs
﻿
So I will leave it up to you what is good and what it evil, I bet politics play a part in those decisions, but the one thing I reckon we will all agree on is the arrival of the Jellies and the Blueys. This is definitely shitful.

I am off to do some research about why there are so many of the blighters, cos doing the chicken high step over 'em is sure as shit not a childhood memory. I have more than a sneaking suspicion that it ahs to do with a change in water temp, but I am keeping an open mind.
Posted by Unknown at 16:55