Sharing - when is enough enough? 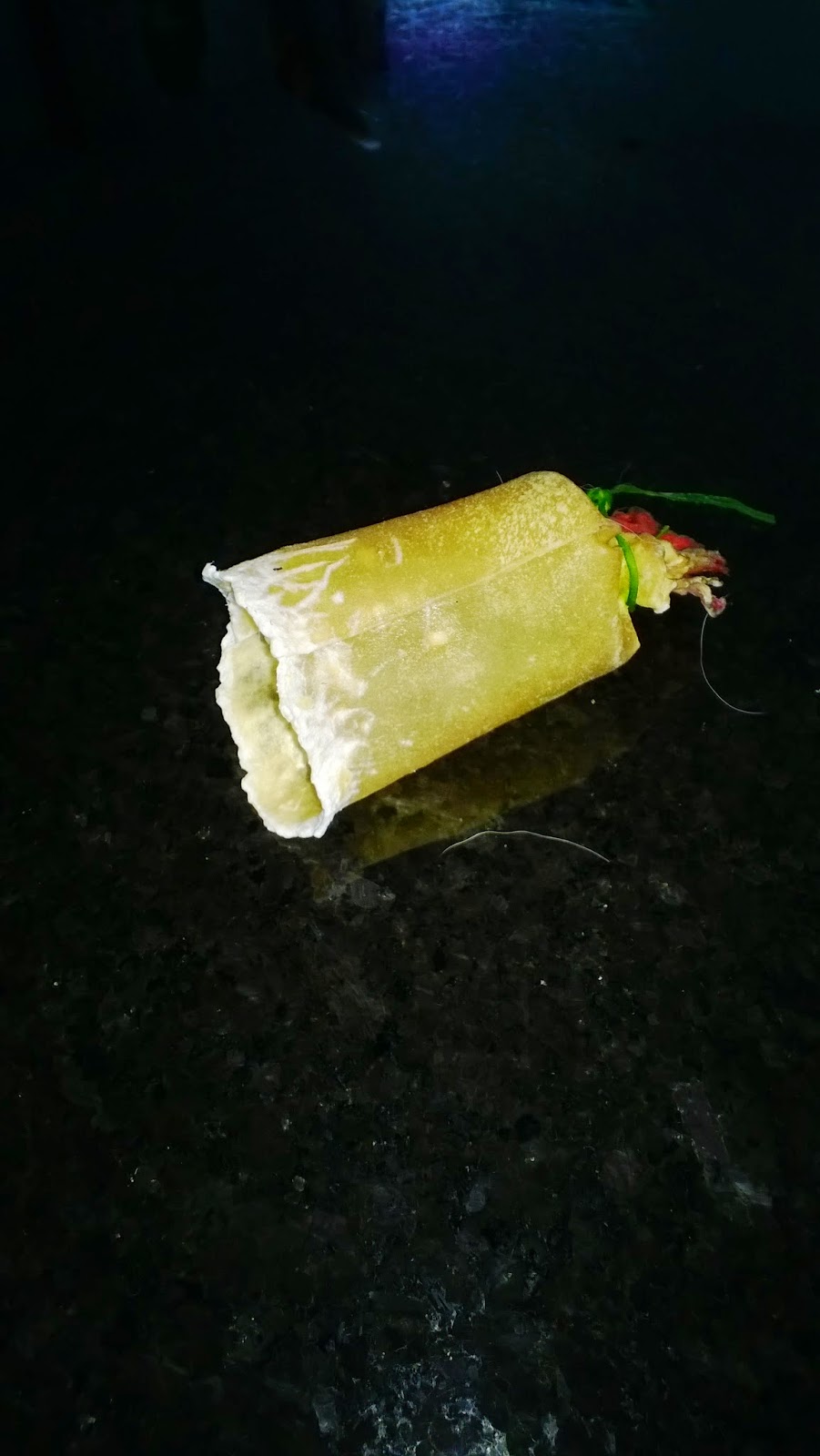 Dibley Dog was playing with her boyfriend Sam today and while she went off to swim with Zig, Sam took it upon himself to chew up her Christmas bonbon. He got stuck right into it and this was good cos up until then Dog had only nibbled around the edges and now that Sam had chomped a bloody great hole in it, Dog could enjoy the softer middle bit. Yum Yum. Now these 2 dogs have played and eaten and slept side by side for more than 5 years. They are great mates the likes of which I have never seen in dogs before, so when all of a sudden Dog got the shits up and a bruharhar erupted we were all more than a little surprised. It was clear after we broke it up that it was over the half chewed up bonbon.

So I got to wondering how generous we all need to be with our stuff.

I reckon we are mostly probably good at sharing stuff we don't care too much about. Yeh you can have some of my sanga, or a bit of cheese, but that last square of choccie, well that's something different altogether.

We can probably give away our old clothes or furniture and most of us are more than happy to 'share' out opinions and ideas, but very often not at the expense of actually listening to and absorbing someone else's.

I am not convinced that we are all naturally good at sharing. I see that mostly we are good at barter, I'll give you this if you give me that, and then the exchange depends the value everyone puts on the bartered goods. SO someone might think an exchange is extremely generous when in fact the stuff is one-sidedly unimportant or cheap or insignificant. A wealthy bloke's 20 quid to a beggar might not be as valuable as a poor person's dollar. But sharing has still gone on.

So how much Sharing is enough? I don't hold with the 'give until it hurts' philosophy. When I share I want to do it willingly and smilingly and I want the reverse to be true. I don't want sharing to be excruciatingly  painful or even mildly miserable.

I mostly reckon that 'what goes around comes around', and for shitful mean people this seems to take longer than it should, but good deeds are often repaid quickly and with interest.