Open Houses and trying to sell the Big House 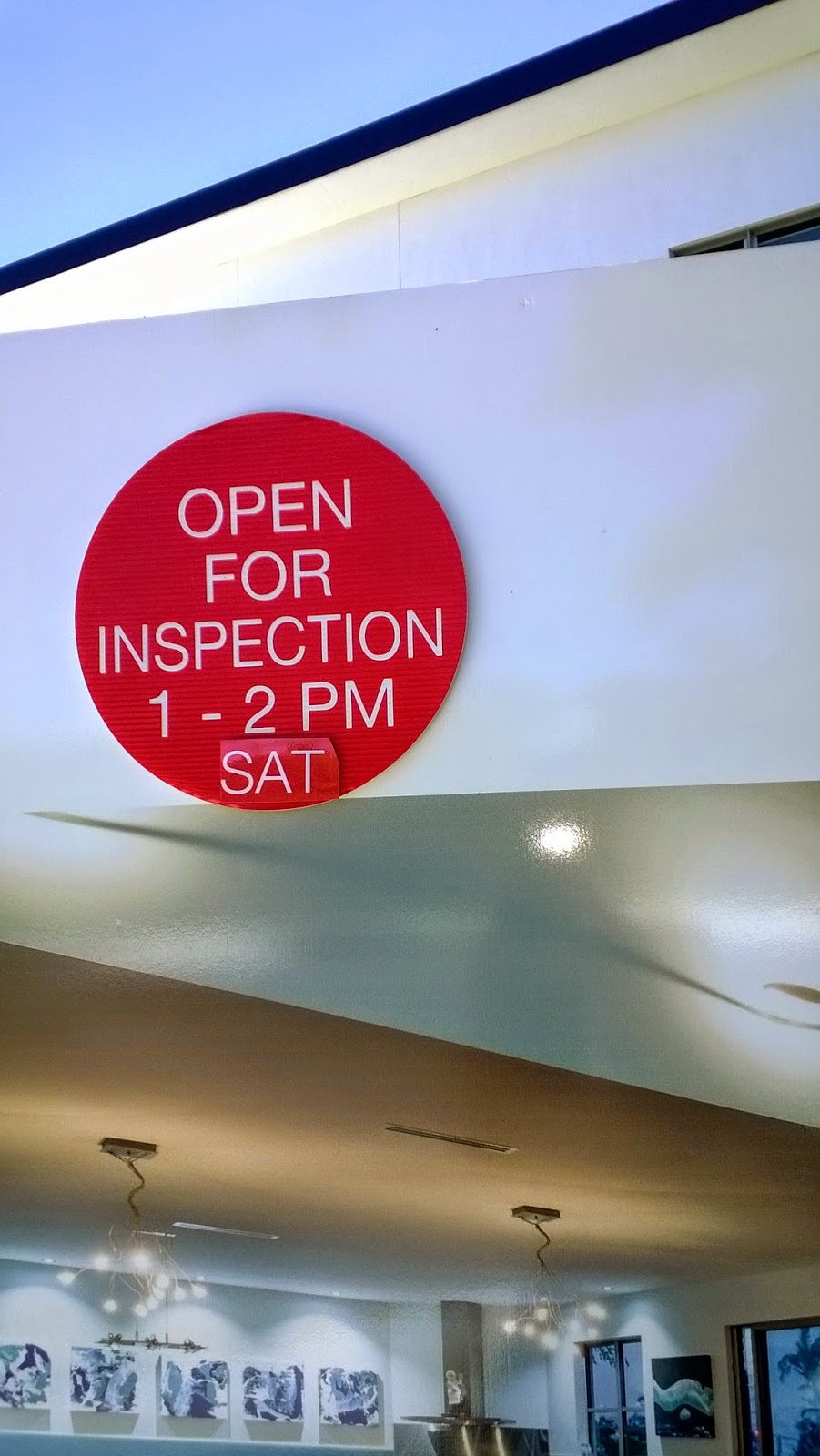 We were talked into an OPEN HOUSE!

Anyway more than 2 days of cleaning and sorting and sweating and hiding stuff where I hope I can find it and now I am sitting in the park enjoying the cooling breeze and am wondering if in deed anyone at all is gonna bother trooping through.

It seems a ridiculous way to try and sell an expensive thing. How does inviting all and sundry for a poke through encourage someone to stump up a good deal of cash? It seems to devalue the place to me, but what the fuck would I know? I am not a real estate agent!

I have never thought to buy a place based on an open house walk through. In fact I have only ever walked through to get some ideas or to check out the competition. I want to be able to take my time and absorb the atmosphere of a place if I am thinking of buying it, and that's not at all possible if it's crawling with lookey lookers some of whom probably only want to steal the batteries from the remotes and hide the toothbrushes.

When we sold the tall house in London, the first agent, who had spent a few years selling in OZ, set up some open houses, and this as expected was a dismal failure. Poms don't like sharing the attention with a whole herd of people. They want their own time, their own appointment, their own look. And why not? When we listed it with another firm, one that we were not much fond of, they had no open houses. But they did have buyers on their books. They showed a couple of people through, by appointment, and bugger me the second woman through bought it. Just like that! She came she saw she liked and she stumped up the cash. All very simple and civilised.

Update: 30 minutes in and NOT ONE LOOKER THROUGH!

Update: 45 minutes in and not one looker and second agent just gave up and drove away. Shit if she feels bad, just imagine how pissed I might be after the trouble I have gone through.

So the final wash up was one bloke in a ute, on his way somewhere else, stopped by and thought he might like a shifty, but Paul vetted him at the gate and he didn't have any money so there was no point in wasting everyone's time.

An hour later and at least I can sit and enjoy my spotless house. 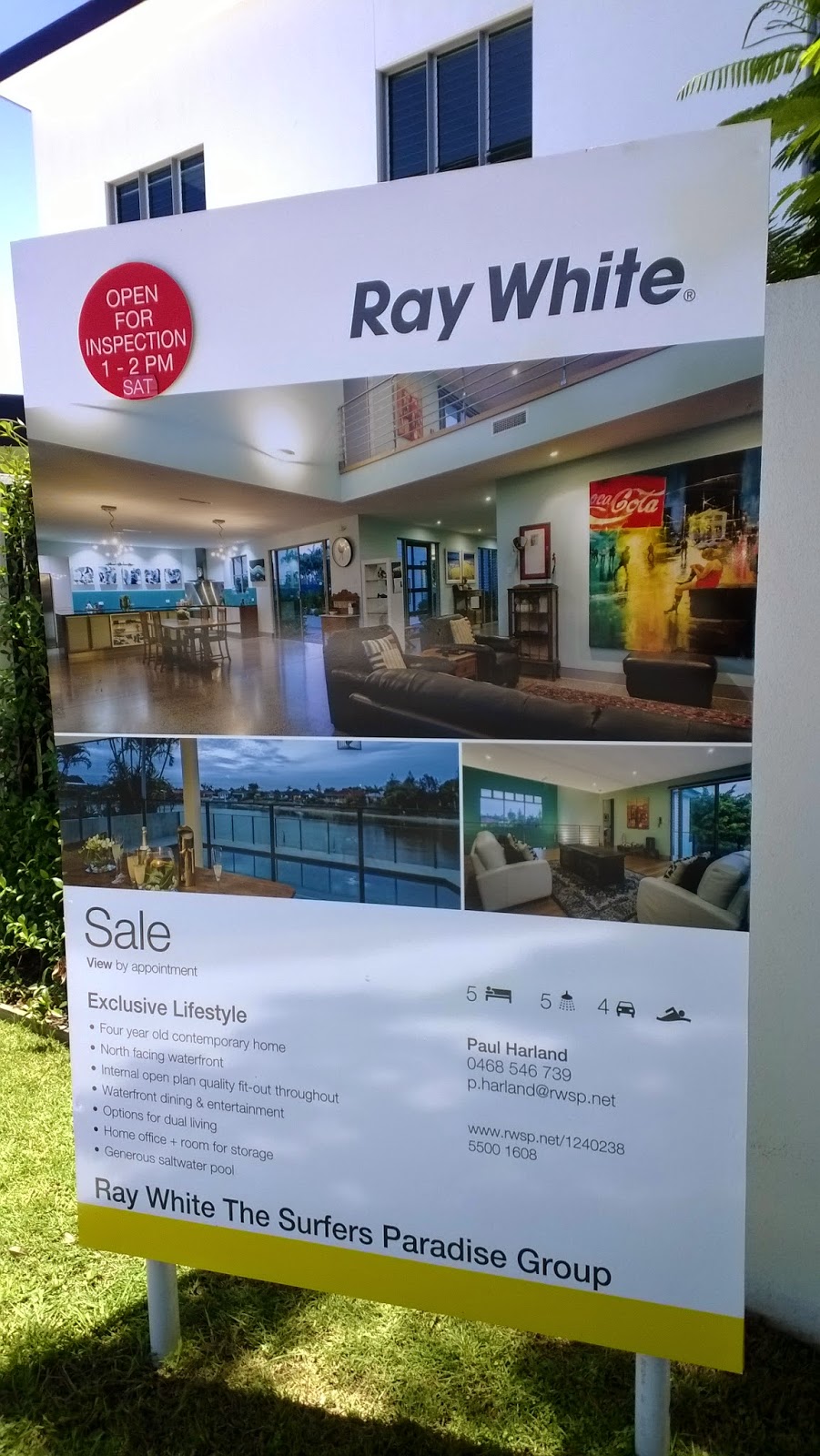