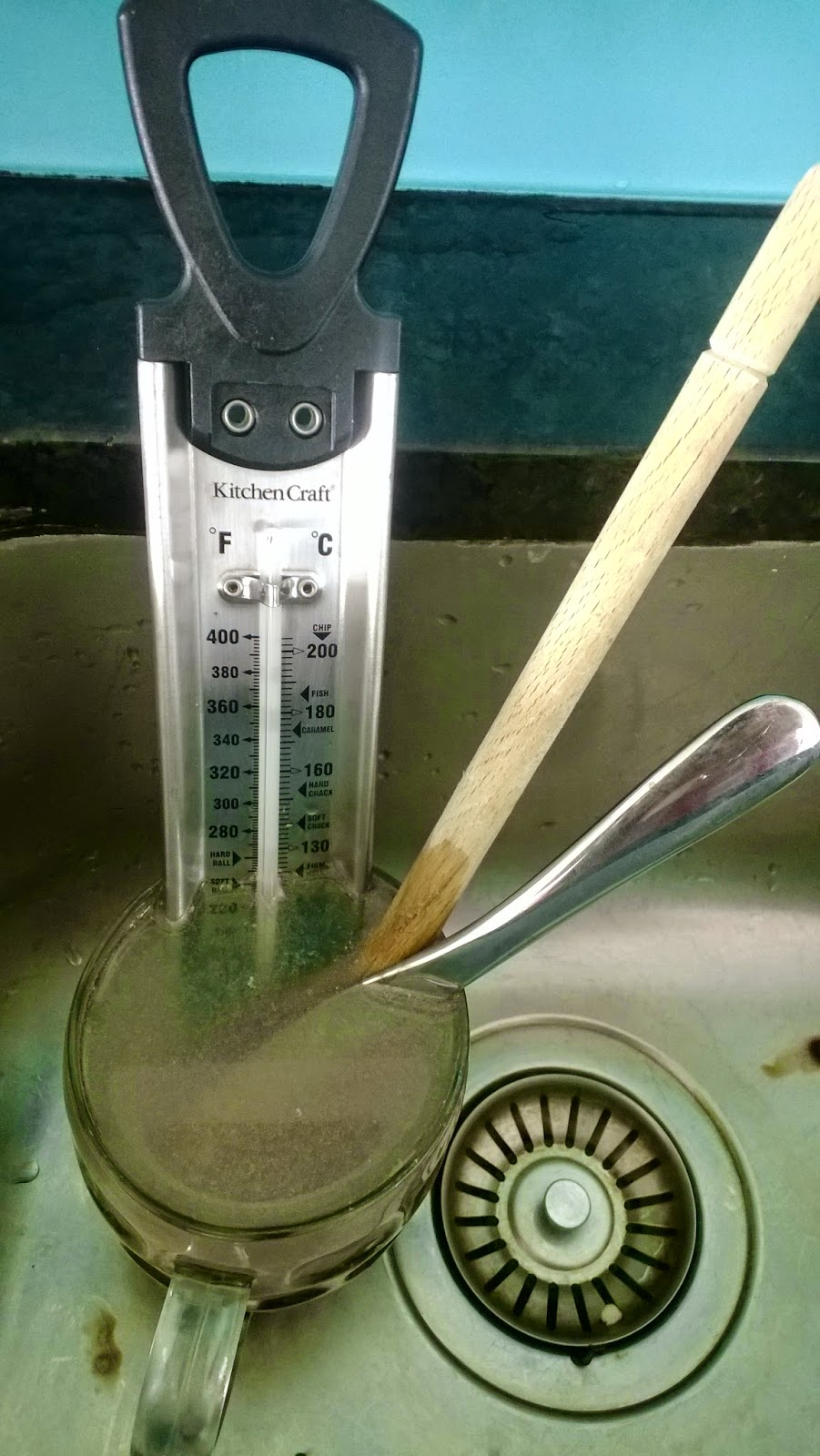 It's no secret that cooking is not my favourite thing to do, but eating is definitely one of my fav things to do.

As we have people coming down for the weekend and as we are all going out to eat, I thought the least I could do was to whip up some little treaties.

So the bickies I made are about gone cos they are Steve's favourites. I should have been wiser and made less yummy to Steve ones if I wanted them to last.

Then I thought I'd have a go a individual baked cheese cakes. These taste pretty good, even if they look nothing like bought ones. I changed the recipe - no surprises there and added some salted caramel stuff to some of them so how they have turned out will be a bit of a wait and see affair and maybe after a few drinks it wont matter anyway. 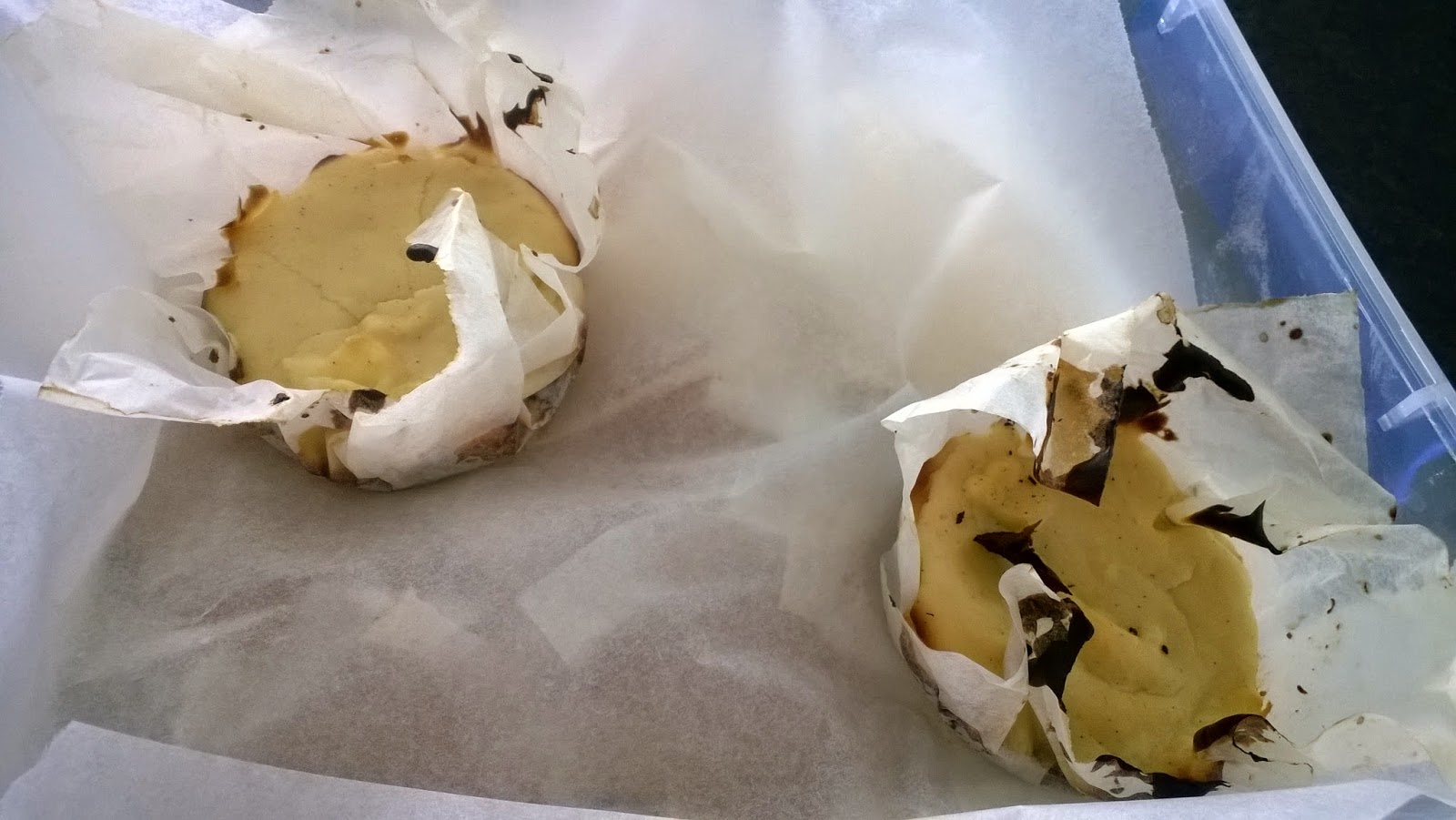 Then I fancied some old fashioned hard chocolate fudge.

Back in the day when I was married and Belly was a lot shorter, a girlfriend Gayle and I took a stall at the local market every weekend, well a few times anyway. She made the best biscuits and way back then I could whip up fudge that melted knees and stacked on kilos just from smelling distance.

We'd bake all week and then head out at some appalling time in the morning with our good and a fold up table and a couple of chairs and signs that screamed out "Nothing over a Dollar". Gayle had 2 kids so the 3 of 'em were always disappointed that we sold out, and we girls had a fine old time counting our cash over a well earned drink when we got home.

Anyway the making of the fudge was second nature. I don't recall having a failure and I am not sure I even had a sugar thermometer.

Today I googled 'Old fashioned hard chocolate fudge recipe' and up they popped. I picked one that sounded sort of familiar, except that the temperatures were in degrees F instead of hardball.

It took a ridiculously long time to get the sugar mixture to 134 degrees F and then quite a long time for the temp to drop back to 110 degrees and then I attacked it with my wooden spoon cos it said no metal beaters and then the shit got stuck in the saucepan and the bits that I could poke off the slab were more gratings than chunks. 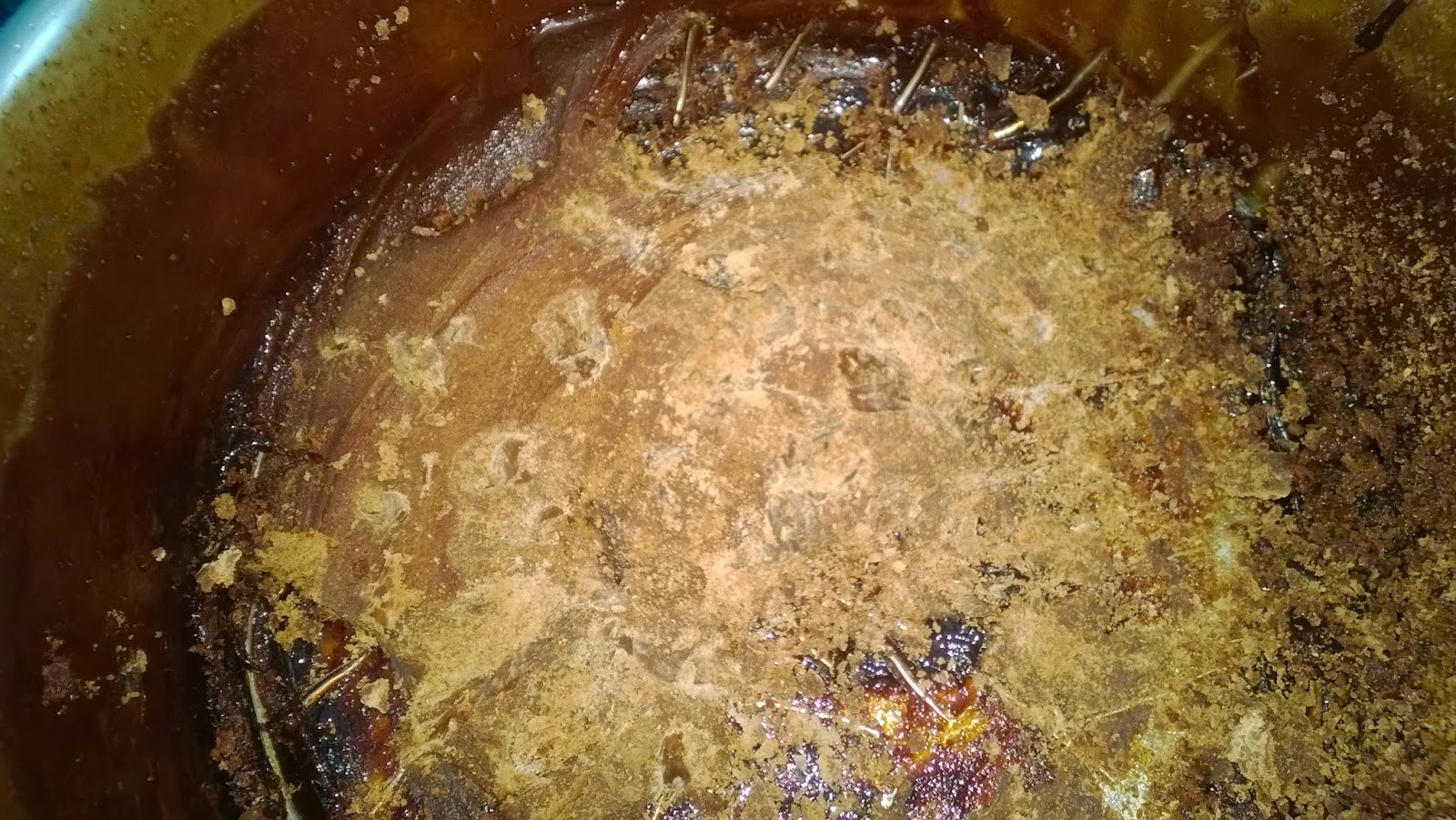 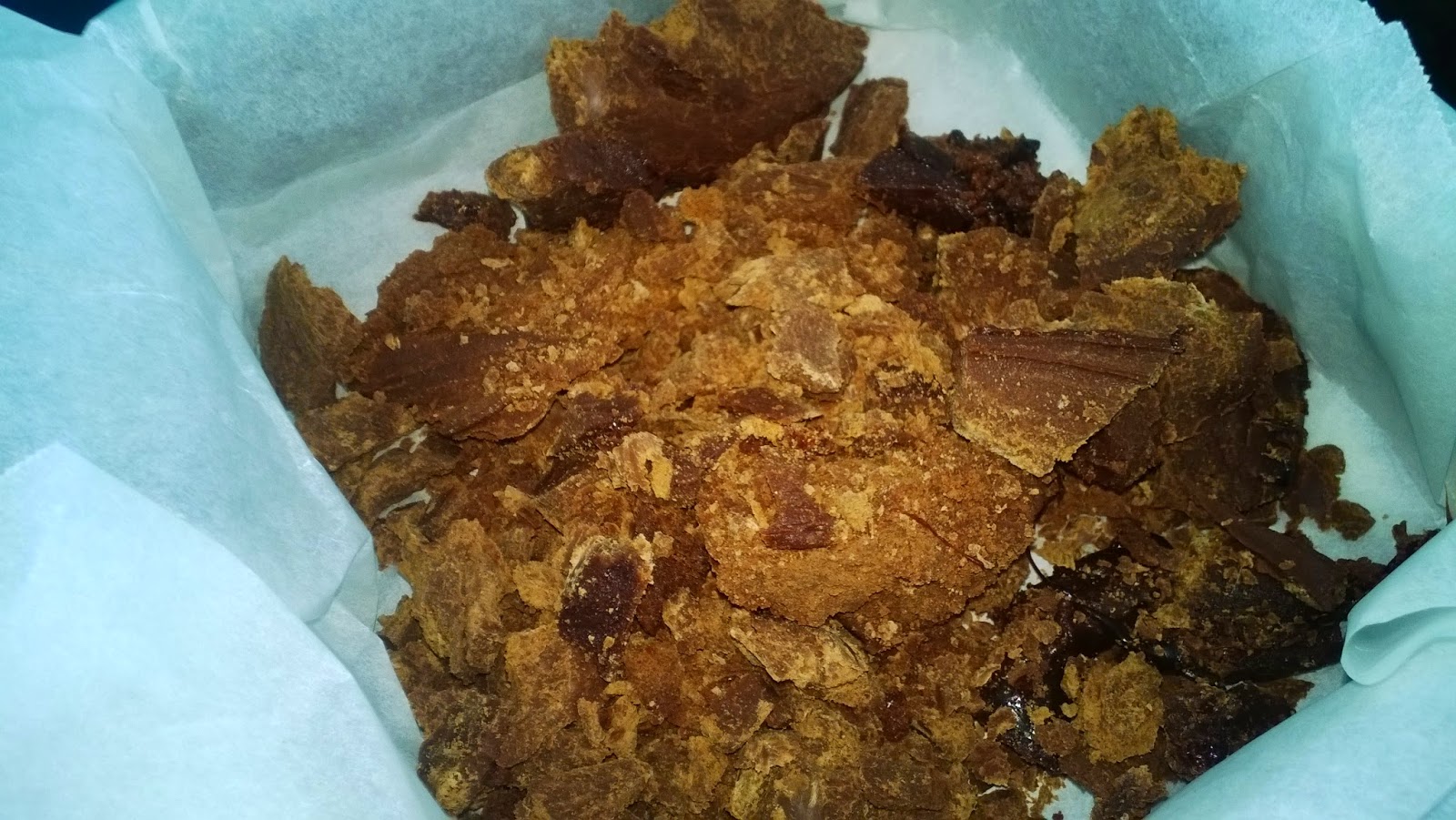 What a fucking mess I have made.

As I may well have to throw away my good saucepan, it seems like an expensive failure.

How could I have been so competent when I was in my mid twenties and now even with a recipe I can bugger up what really should be quite simple?

Ho bloody hum. Just lucky that the fridge has a good supply of sweeties and plenty of beer.
Posted by Unknown at 13:10