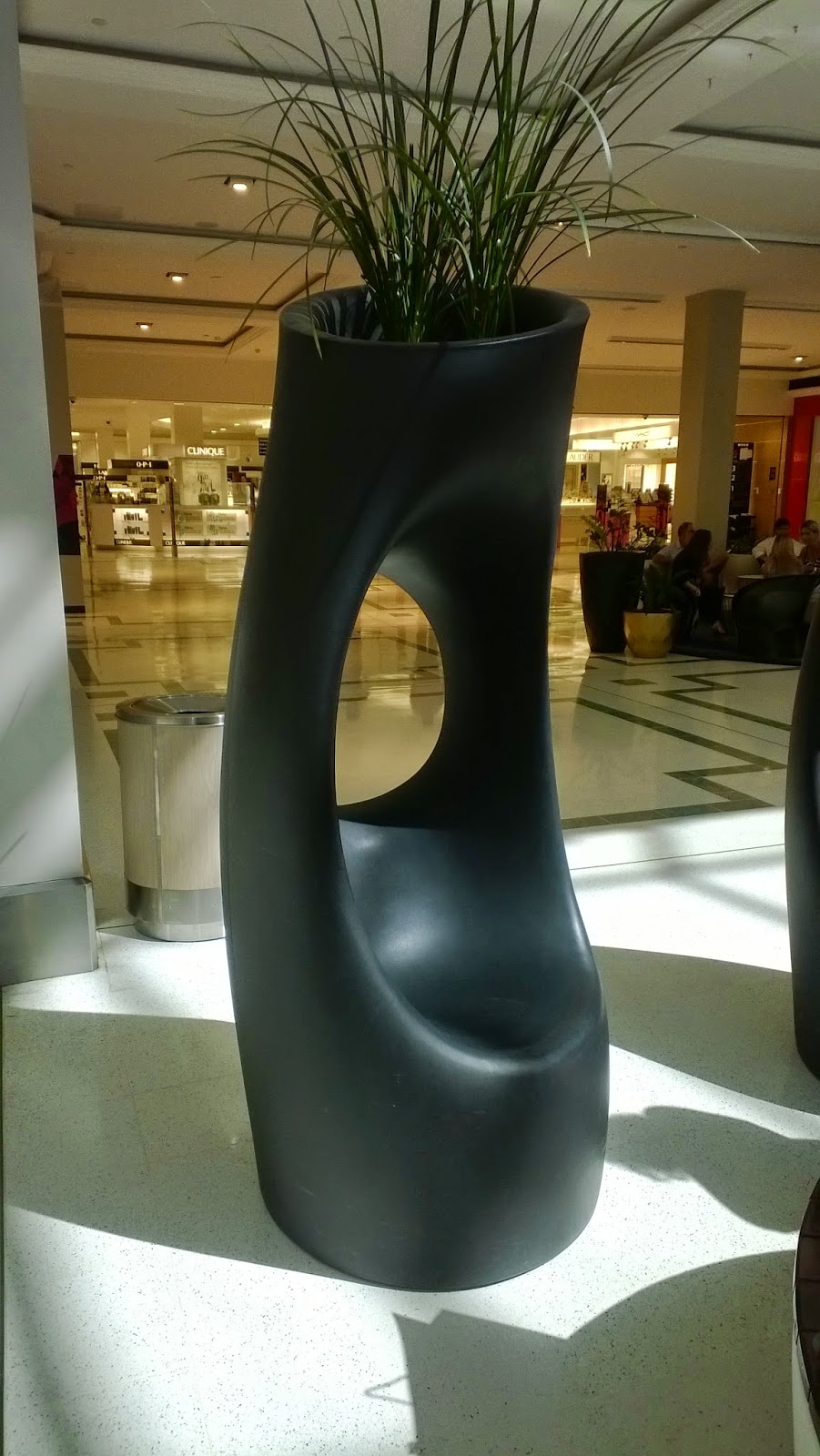 New Mall seating. This was cool! Some of the other was very ordinary.

No this is not about sleazy men going on the hunt for some underage female ready and perhaps nots so willing to massage their way to a happy ending. That is just a hideous thought! Oh dear, I might have to go out and surround myself with pretty things again to get the image out of my head.

Nik and I trouped out to Pac Fair today for a little look around. Some of the new centre has opened up and we thought we should venture in before it gets too old and tired.

The building works are hideous and would put off many shoppers, except the most determined. The noise and the mess and the lack of signage could well have seen us just do a drive through had we not really fancied a spot of shopping, although even a drive through was not as easy as you might think cos where there should have been a sign saying NO EXIT AHEAD, there were arrows  and hope where there should have been none.

Once inside, the lingerie section of good old Myers was as predictable as ever, so we made our way quickly through to upstairs where we enjoyed a lovely little look around at pretty things but found no photo frame which was the only thing on my shopping list. Never mind. Onwards and outwards we went.

The Mall section looked much the same though some of the shops had changed hands and Crab Tree and Evelyn was gone and this was a bugger cos that was on Nik's list.

Downstairs to the cafe where we were told that there wasn't much left cos they were using up all their ingredients cos they were closing on Saturday. Bugger again. Except that we were pleased for the heads up and grateful not to be sitting down for stale stuff ready to hit the bin on Saturday. I mean they couldn't even make a pancake, so if the flour and eggs and milk are gone what else could be left?

So off to the new section. Some of it was lovely, but really as I had rather hoped for something in the way of the Westfield at Carindale, or Sydney Centre or White City in London, I was mostly disappointed. What grabs your attention immediately is the HUGE JB Hi Fi store with double storey bright yellow windows with all the garish signage and discount stickers. I mean classy it is not. Pretty it is not. Inviting it is certainly not.

But passed this eyesore is a cafe which has an outside eating area next to the river. Yes please!

We order some stuff and then the 11 year old on the til asked me if I wanted to use my seniors card! Well after I climbed inelegantly over the counter and chocked him with his bib and dummie, he said a sorry that wasn't worth a damn. Little turd! And there was me thinking I looked OK cos I had gotten out of my house clobber for the first time in days. Little upstart! 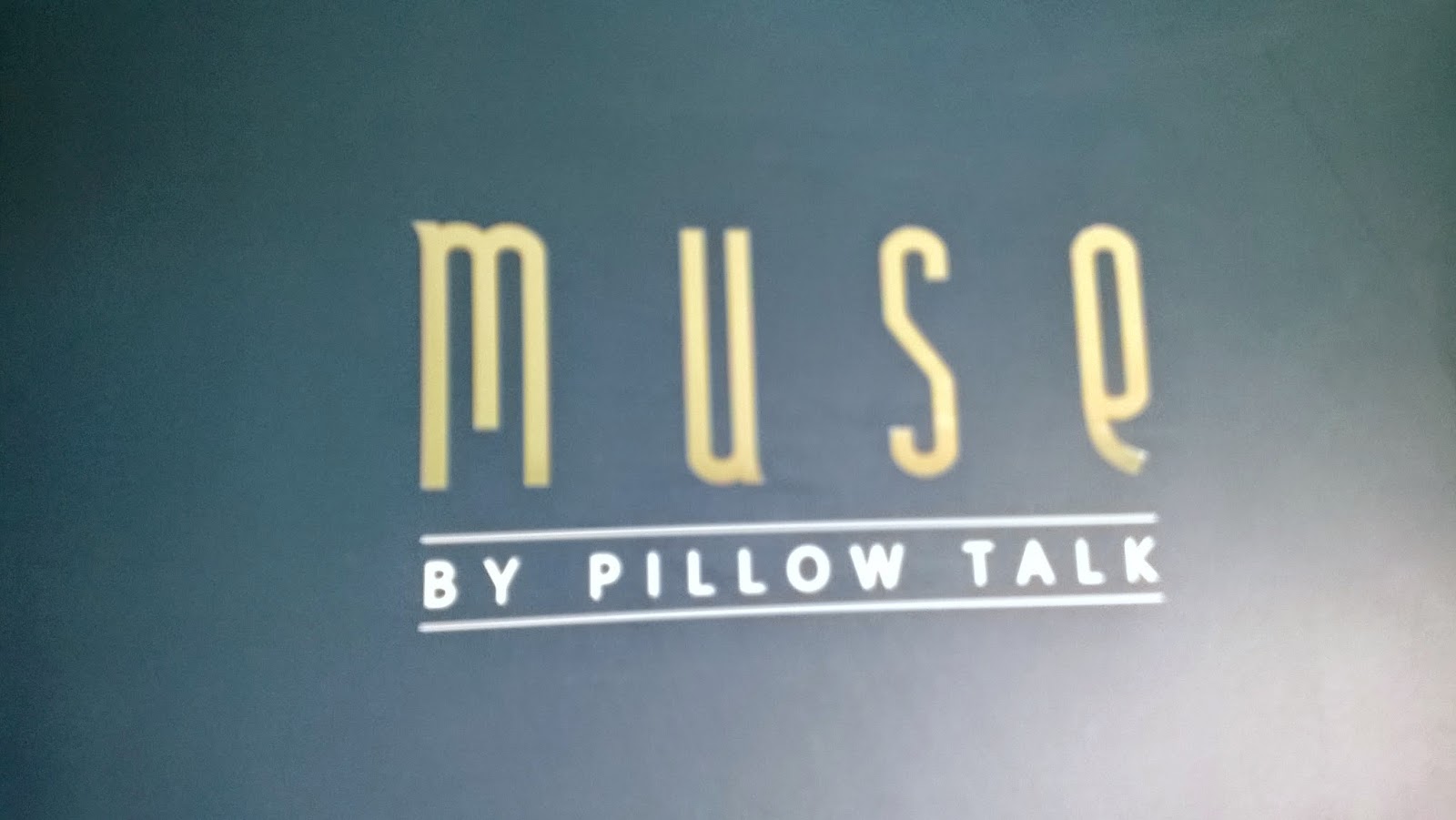 We went into MUSE which is a flash Pillow Talk and I fell upon a doona cover that was too pretty to leave in the shop. Ah lovely. and even though I obviously looked like an old woman I managed to carry it most of the time as we trawled through other pretty stores looking for nothing in particular. Shoes and skirts and dresses and togs and makeup bowls and cups and more photo frames. Our actual carry out purchases were few but the good done to the girlie psyche was wonderful, the dickhead's gaff not withstanding.

Roof down and home we went.