What to wear in hospital? 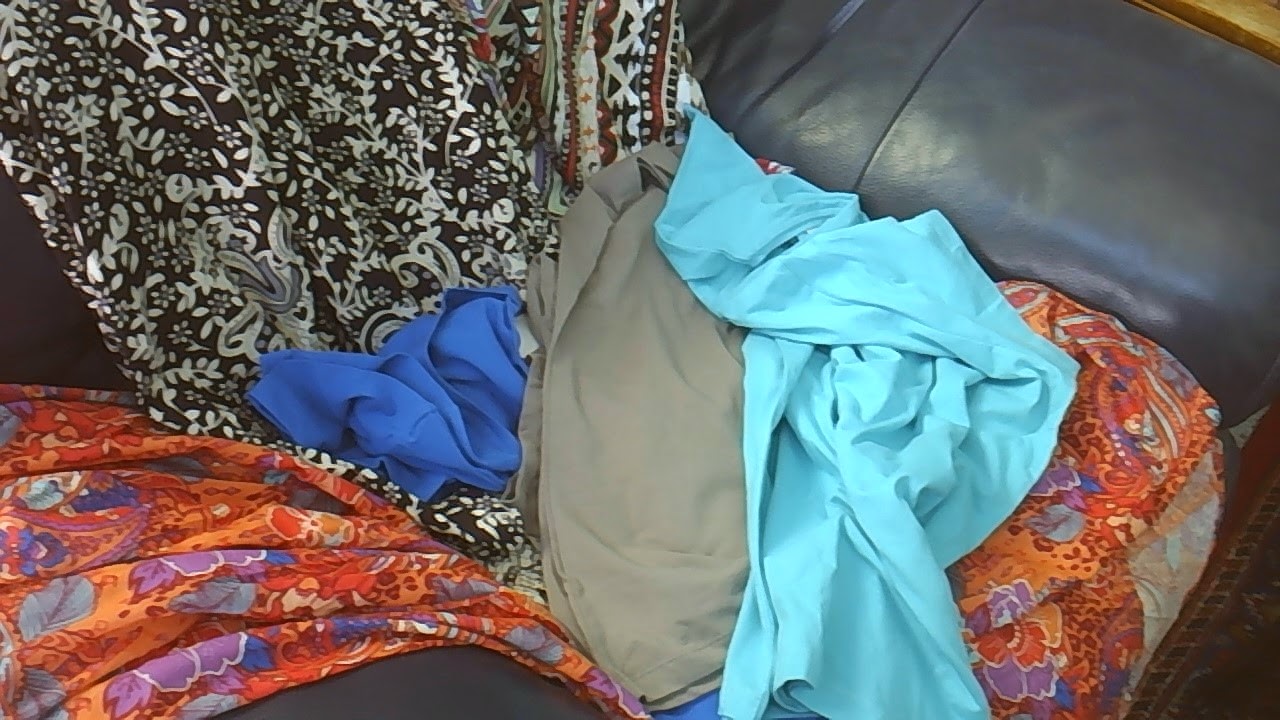 Off to get the other knee done in a few weeks and I am getting sorted, bit at a time cos that's all this crippled appendage will allow.

So last week I went off to Myer at Carindale looking for the big girls' PJ section. Last time, 5 years ago I walked in there and they had a reasonable range of cotton nighties for larger birds and I picked out the ones I liked that I thought would do the job - mostly MaggieTs

I don't routinely wear nighties. Even back in 1979 when I got married and my darling Nanna outfitted me in all sorts of floaty, sexy of sorts I suppose, nylony numbers, I didn't bother. I should have taken all that stuff back for cash, but I am sure Nanna enjoyed the idea that she had helped protect my virginal dignity, so it lived a decade at the back of a drawer.

Hospital nighties have some very specific requirements. They need to be cotton or at least a cotton blend. They need to be long enough to save everyone's horror or embarrassment as one leaps on and off the bed- not much leaping involved this time, more like a slow slide so ride up factor needs to be considered, and they need to not remind me of visiting an ailing relative in the 80s.

Back to Myer. A buxom woman served me and was sad and more than a little cross to admit that her store no longer caters for bigger women. Yeh they did, but not anymore. Shit!! Seems like Myer has gone the same way as David Jones in that they are too snobby to think fat women shop there. I know that Myer does have a big girls' department, but I guess they figure if you are big you don't need sleep wear.....the implications here I will leave to your imagination.

Target was next on the list and they had shortie bits which would not be the done thing in hospital.

Today I headed off to Australia Fair. There are lots of fatty shops here. KMart was first and I got NOTHING in the sleepwear spot, but did pick up a dress that looks like I could sleep in it especially if I teamed it with a little T shirt of complimentary colour. Yippee! One down, a couple more to go.

I was on a roll now. This dress idea was a good one. I'd be able to wear 'em around the house later and if someone pops in I wouldn't look like I was in my PJs. Goodo! also useful in camouflaging the walloper scar until I have become accustomed to it.

So off to Autograph and the dresses were too expensive and not really sleepwear suitable. Katies had stuff that had never come in contact with cotton.

Crossroads had a couple on sale. Yippee. I reckon that might do. Steve'll have to do some washing but I am sure he will cope.

I am really hoping this lot does not look like sick old woman.

All this and still I have time to entertain Zig and Bell for a couple of happy days.

Roll on 9th Oct, and keep on rolling all the way to Christmas.