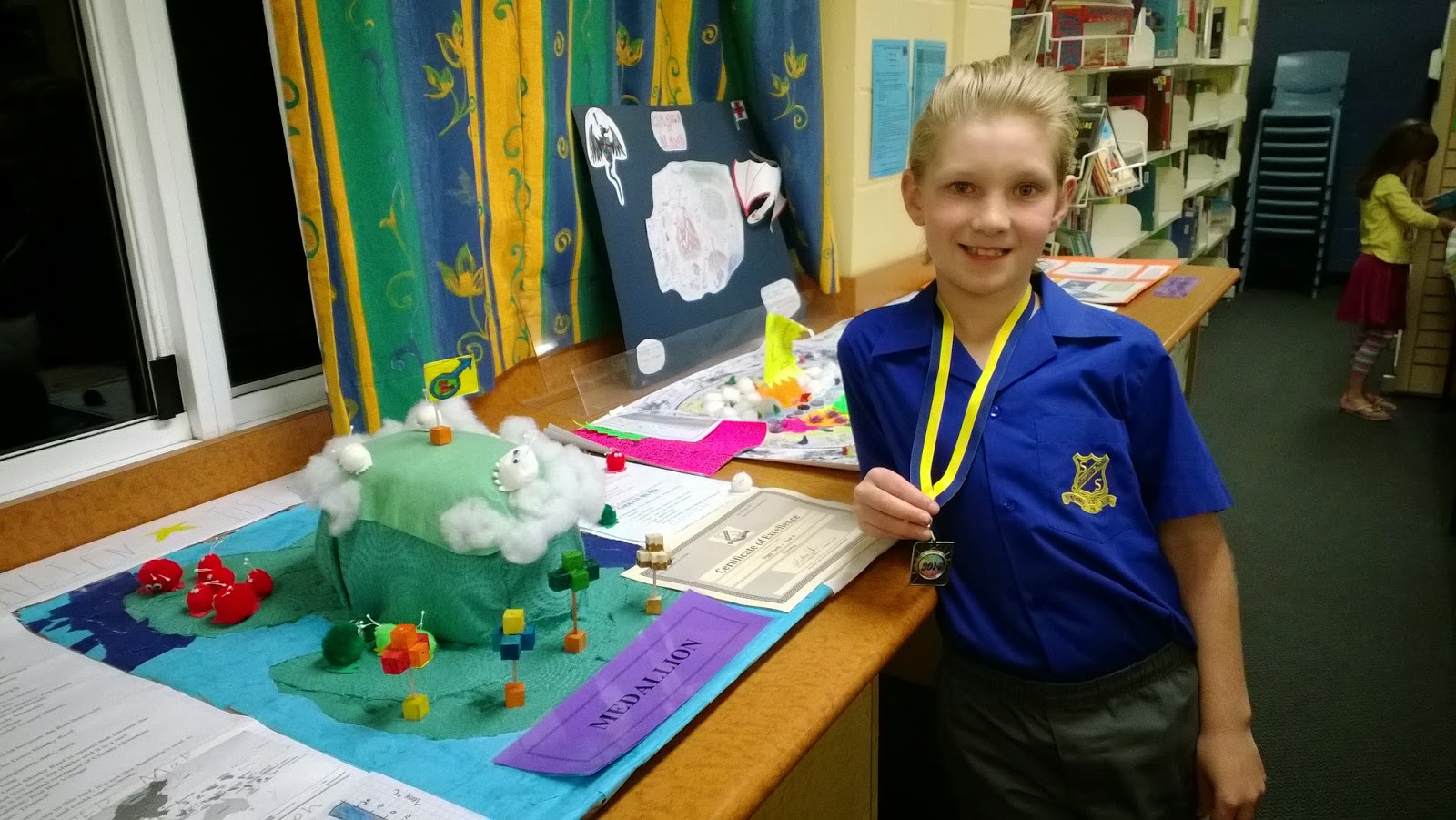 Other people's little kids more often than not give me the screaming irrits. I can make nice for a little while, a very little while, but then I loose interest, cos I want them to be able to laugh at my jokes and carry on a grown up conversation about something that interests me, yeh not very PC I know, but that's why I opted to be a secondary teacher. Small kids are just small.

Being stuck in a school hall overflowing with small kids whose fingers have just been extracted from their own bums or noses, and their parents who almost always find their offspring to be delightful, is the stuff of my nightmares.

At least in a plane or any other public place, if one of the little darlings is kicking the shit out of your chair you can mention it to the kid or the parent and there is a small chance that the chair abuse will cease. But for some reason in this day and age where it is not the done thing to reprimand small ones, such complaints are out of order because kids RULE.

Last night Bell and I sat in Zig's school hall waiting for the moment when his name was announced as this year's Technology medallion winner. We waited until we could clap like maniacs and I could take a photo and we could watch as the little fella swelled with pride as he collected his medal and certificate and stood centre stage with a confidence we barely knew he had.

I am very pleased that Holland Park State School still bothers with all this. The teachers set tasks across the different study areas and the kids choose to complete some or none of them in their own time over about 3 months, and then their efforts are judged and winners are announced. The whole PC thing about everyone being a winner is forgotten at least momentarily as the most talented kids are celebrated. It's a great idea.

It was a long couple of hours, but I would not have wanted to be anywhere else. 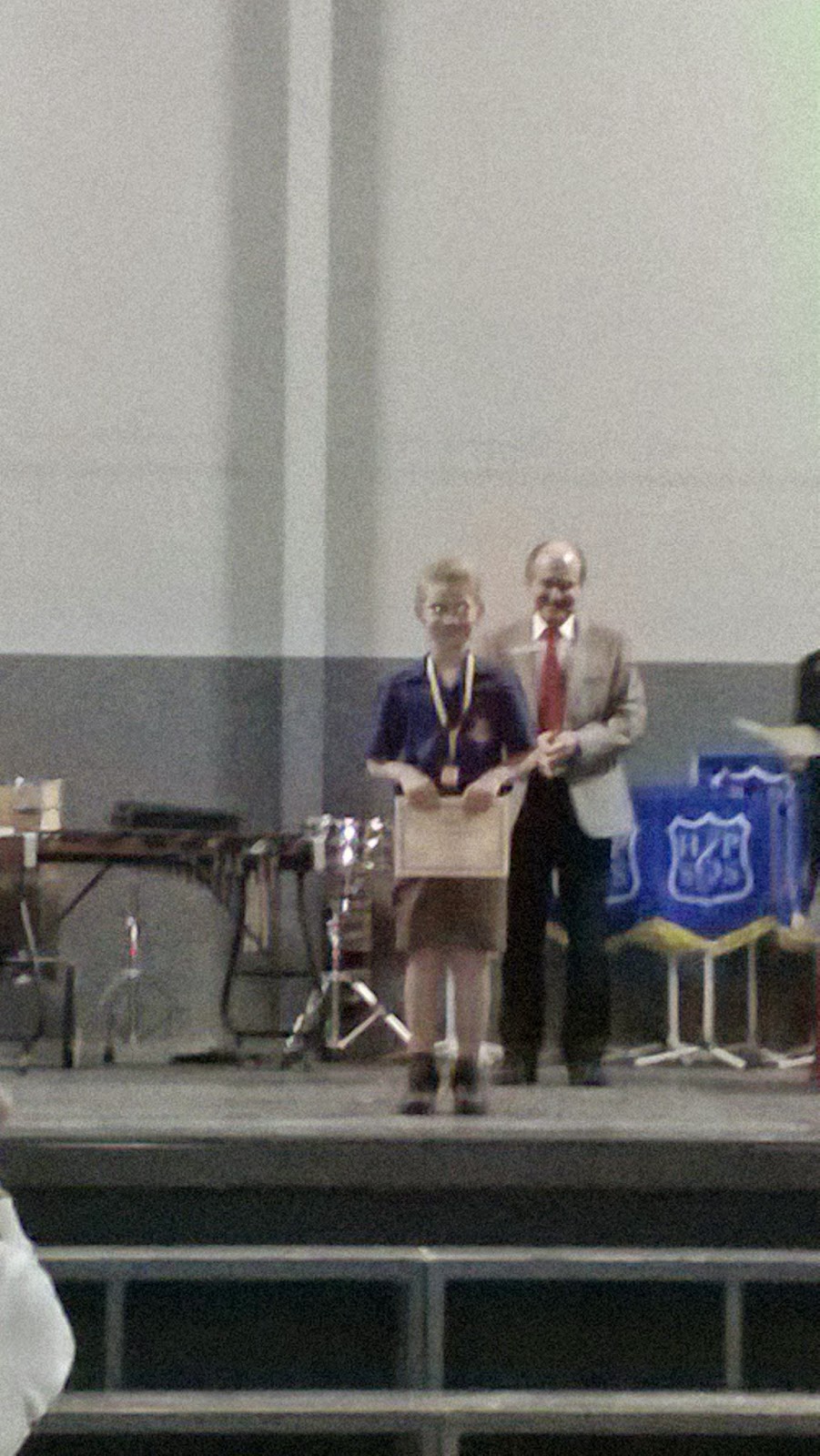