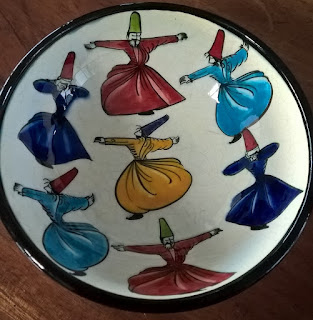 Well bugger me! Agreeing with Bill Shorten -this is something that I never in a million years thought I would write, cos I simply detest the man. I would take a giant golf umbrella and a rain coat outside, after I had bought extra flood insurance, if I heard his forecast was for fine weather, and if he said there was no chilli in a meal, I would fully expect to need hospitalisation if I ate even the smallest morsel. To say that I just do not believe a single word that falls out of his mouth is like saying Mick Fanning was only a little lucky when the shark came upon him, and that a crying baby on a plane is only mildly irritating.

But today - not before and I am pretty sure never again, I reckon he might be right. Yeh I know he has some political agenda and some lefty axe to grind that I do not care to waste brains cells deciphering, but calling for the government to do away with the fucking waste of taxpayer millions for the Gay Marriage Plebiscite just makes good sense.

I fired off my request to the Federal Member Steve Ciobo and the Queensland Senators, asking them to give it a rest. No I didn't swear but I sure as shit wanted to. For fuck sake, why would the government spend 15 million bucks to outline the 'Yes' and 'No' campaigns, and then insist everyone votes, when the decision is not binding anyway, so the pollies can still go their own sweet way and please 'emselves. Surely they can just do that now and save the cash?

As I understand it, if there is a Plebiscite and the Australian majority, vote for marriage equality, the parliament still needs to stick their nose in by re-defining marriage - so back to Canberra everyone goes, and they can all claim their rent and meals' allowances again. It's all so bloody tedious and expensive and un-bloody-necessary and of course time consuming.

For fuck sake, I just don't see who is harmed by allowing gay folk to marry.

Aren't there more important things for the government to be doing? New road anyone? How about another hospital? or maybe, somewhat controversial I know, maybe something could be done about the refugees?